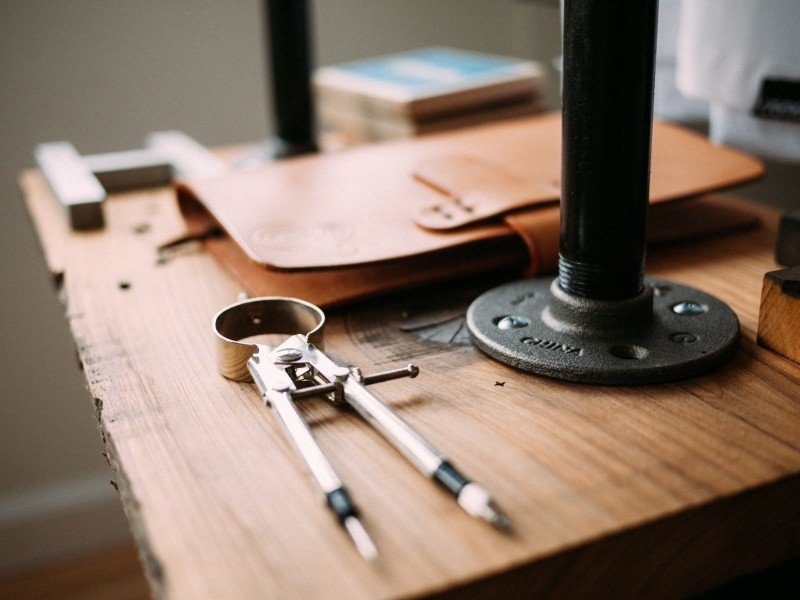 How often do you abandon an early draft?

I have abandoned far more drafts of personal essays and short stories than I’ve ever completed. In fact, the ratio is rather embarrassing—maybe twenty starts for every finish. Sometimes I bore myself and lose interest, other times I find a fundamental flaw in my premise. Maybe most often I just lose track of time, and by the time I return to the piece, it doesn’t feel relevant any longer.

Writer David Ebenbach discusses the wisdom in abandoning a draft—in not seeing it as wasted time, but as an inevitable part of the creative process that produces great work. He writes:

[In some] cases I had to write several stories that were about more or less similar things (all about dating, say, or childhood confusion) until I found one that was worth sticking with. This observation was a revelation to me. I’d been worried about how many of my stories were falling by the wayside, but…I needed to write them not for their own sake but so that I could eventually get the right angle on the material.

For more from this month’s Glimmer Train bulletin: