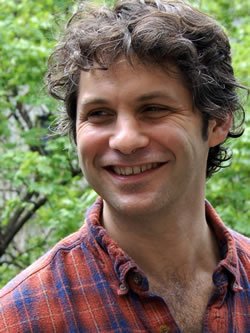 In the literary fiction world especially, it’s often taken as an article of faith that writing is an intrinsically important activity to be engaged in. So when writer David Mizner (@DavidMizner) challenged this view at a writing workshop, he was taken to task for it:

When I was twenty-nine, shortly after I started writing fiction, I went to a two-day workshop. The first night, a group of writers—including an accomplished or at least published novelist (I forget who it was; I’m not choosing not to name him)—were sitting around talking about the “writing life.” Loose after a few drinks, I asked them if they ever questioned the value of writing fiction. “It feels indulgent,” I said. There was an awkward silence, as if I’d said something borderline racist or taken off my pants. Finally, the published author suggested that I might not have the stuff to be a fiction writer.

Mizner goes on to discuss his ambivalence about fiction writing, which is partly tied to fiction possibly being less relevant and powerful in today’s culture. Read the full piece over at Glimmer Train’s site.

Also at Glimmer Train this month: