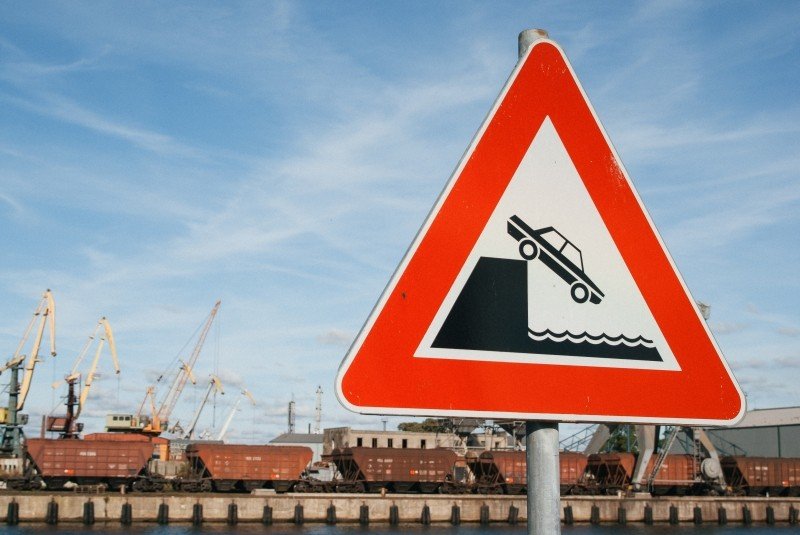 Some time ago I cheekily posted on my group blog, Kill Zone, the three rules for writing a novel. The post produced a spirited discussion on what is a “rule” and what is a “principle,” but by and large there was agreement that these three factors are essential to novels that sell:

But here I’d like to discuss some writing advice writers would do well to ignore.

Where does such advice come from? I have a theory that there is a mad scientist in Schenectady, New York, who cooks up writing advice memes and converts them to an invisible and odorless gas. He then secretly arranges for this gas to seep into critique groups across the land, infecting the members, who then begin to dispense the pernicious doctrine as if it were holy writ.

I now offer the antidote to the gas.

1. Don’t Start with the Weather

This meme may have started with Elmore Leonard, who once dashed off a list of “rules” that have become like sacred script for writers. If his advice were, “Don’t open a book with static, flat descriptions,” I would absolutely agree.

But here is why the rule is baloney: Weather can add dimension and tone to the opening disturbance. If you use it in that fashion, weaving it into action, it’s a fine way to begin.

Look at the opening of Bleak House by Dickens. Or the short story “All That You Love Will Be Carried Away” by Stephen King. Or the quieter beginning of Anne Lamott’s Blue Shoe. All of them use weather to great effect. Here’s a Western, Hangman’s Territory, from Jack Bickham:

The late spring storm was breaking. To the east, boiling blue-gray clouds moved on, raging toward Fort Gibson. To the west, the sun peered cautiously through a last veil of rain, slanting under the shelf of clouds and making the air a strange, silent bright yellow. The intense, muggy heat of the day had been broken, and now the early evening was cool and damp, and frogs had magically appeared everywhere in the red gumbo of the Indian Nations.

Eck Jackson threw back the heavy canvas under which he had been waiting. His boots sank into the red mud as he clambered out of his shelter between two rocks and peered at the sky.

If you think of weather as interacting with the character’s mood and emotions, you’re just fine to start with it.

Starting with dialogue creates instant conflict, which is what most unpublished manuscripts lack on the first pages. Sometimes this rule is stated as “Don’t start with unattributed dialogue.” Double baloney on rye with mustard. Here’s why: Readers have imaginations that are patient and malleable. If they are hooked by dialogue, they will wait several lines before they find who’s talking and lose absolutely nothing in the process.

“What’s gone with that boy, I wonder? You TOM!”
No answer.

3. No Backstory in the First 50 Pages

If backstory is defined as a flashback segment, then this advice has merit. Readers will wait a long time for backstory information if something compelling is happening in front of them. But if you stop the forward momentum of your opening with a longish flashback, you’ve dropped the narrative ball.

However, when backstory refers to bits of a character’s history, then this advice is unsound. Backstory bits are actually essential for bonding us with a character. If we don’t know anything about the characters in conflict, we are less involved in their trouble. (Read Koontz and King, who weave backstory masterfully into their opening pages.)

4. Write What You Know

A few literary savants out there may be able to do this thing naturally, without thinking about technique or craft, and those three people can form their own group and meet for martinis. 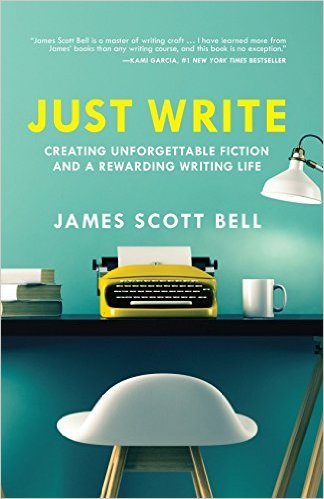 Every other writer can benefit from time spent studying the craft. I’ve heard some writers say they don’t want to do that for fear of stifling the purity of their work. Some of them get a contract and their books come out in a nice edition that sells five hundred copies. And then the author gets bitter and starts appearing at writers conferences raging how there is no such thing as structure and writers have wasted their money attending the conference—that they all should just go home and write. (This has actually happened on several occasions that I know of.)

Here is some advice: Don’t be that kind of writer.

If you enjoyed this post, be sure to check out Just Write by James Scott Bell.

James Scott Bell is the No. 1 bestselling author of Plot & Structure, and award-winning thrillers like Final Witness, Romeo’s Rules, Don’t Leave Me, Blind Justice, Deceived, Try Dying, Watch Your Back, and One More Lie.

Jim attended the University of California, Santa Barbara where he studied writing with Raymond Carver. He graduated with honors from the University of Southern California law school, and has written over 300 articles and several books for the legal profession. He has taught novel writing at Pepperdine University and numerous conferences in the United States, Canada and Great Britain.