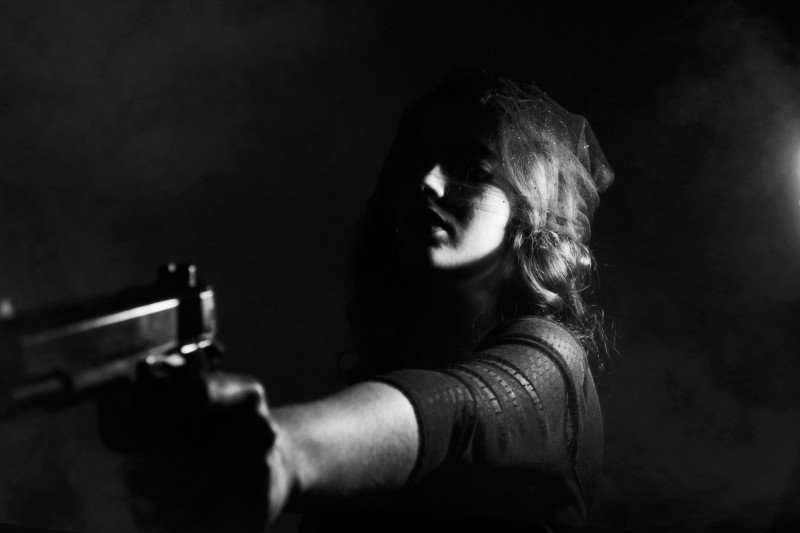 As an editor who has seen countless first pages over the years, I’m familiar with the go-to scenes (and cliches) that often end up there. Alarms buzzing, phones ringing, and sun shining through the bedroom window make for common and often boring openings. In an effort to avoid that everyday boredom, some writers end up on the other extreme: sexual violence, murders, fatal car wrecks. They can pose some of the same problems—because they’re used so often and without distinction.

In the latest Glimmer Train bulletin, writer Kim Brooks discusses how her creative writing students have been producing stories with shootings, stabbings, overdoses, and other TV-inspired physical insults. When she asks her students to avoid adding to the body count, their response: “Violence is interesting.”

But is it? Brooks explores the issue:

[Violence can be] too sanitized, too tamed into a generic, pre-packaged mold, and so it can’t yield the kind of interesting questions or meditations readers crave, and writers must eventually confront.