Note from Jane: Today’s guest post is from Carol Bodensteiner (@CABodensteiner), author of the self-published memoir Growing Up Country and the upcoming Go Away Home via Lake Union Publishing, an imprint of Amazon Publishing.

Unable to land a publisher after I wrote my first book, a memoir, I cast my lot with the indie world. I enjoyed the control, and good sales put money in my pocket. So when I completed my pre-WWI-era novel, Go Away Home, in July 2014, I didn’t even look for a traditional publisher.

Imagine my surprise when six months later an email arrived in my inbox from an acquisition editor at Lake Union Publishing, an imprint of Amazon Publishing. I felt like the average teenage girl sitting at the soda fountain counter who is spotted by a director and cast in a major motion picture.

Every author I meet is curious about how that happened and what it’s been like. I’m only a sample of one, but here’s my experience.

How did Amazon find your book?

Acquisition editor Jodi Warshaw told me she was first attracted by the many positive reviews. It was gratifying to hear that all the work I’d done to get reviews—fifty-plus reviews in the first few months—was worth it. When Warshaw read the story and loved it, she contacted me—first to say how much she enjoyed the story, then to talk about whether I’d be interested in partnering with Lake Union, an imprint of Amazon.

Skeptic that I am, I contacted a knowledgeable author friend to see if this was legit. She told me the only reason not to sign was if I was selling head over heels on my own. I was selling okay, but I spent thirty years in marketing and public relations and knew how much more could be done. Since there can’t be many with greater marketing expertise or a better email list than Amazon, this is what really hooked me.

What happens to a book once it’s acquired by Amazon? 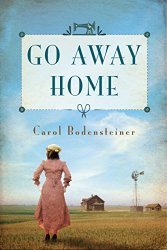 I hired professionals to copy edit, proofread, and design the cover of Go Away Home before I published. I felt good about the book, but I always believe good can be better. Amazon/Lake Union sent the manuscript through developmental and copy editors and a proofreader. I was closely involved every step of the way. Editors suggested; I acted. We talked on the phone and exchanged emails. The editing was detailed and time intensive. I liken the editing to going to the gym. With hard work, I come out a toned, tightened, stronger version of me. After going through this new round of editing, the story is the same, but tighter and stronger. I was pleased with the first edition; I like this new edition even better.

I was involved in the same way with the cover re-design. I provided input to the designer, and we went back and forth through a number of concepts, identifying the right look and feel. Though the original cover garnered reader raves, Warshaw felt a new cover could do a better job of signaling the place in time. Initial reader reactions are that she was right. To see what my readers say about the new cover, check out my blog.

What does Amazon Publishing pay?

My contract with Amazon/Lake Union prevents me from talking specifically about royalties, but what I can say is they are consistent with industry standards. True, I will make less on each copy than I would have as an indie author, but where I would have sold thousands of copies on my own, I anticipate that I’ll sell tens, maybe hundreds of thousands with Amazon marketing muscle behind me. The expenses Lake Union picks up for editing, design, production, and marketing are substantial (all money that came out of my pocket as an indie author). As one example, here is an ROI look at BookBub promotions I ran. At the moment, the trade off feels worth it, but time will tell. The new edition launches on July 7, 2015.

What’s the downside to Amazon Publishing?

At this point, I don’t see one, but here’s a potential stumbling block that Lake Union’s Warshaw brought up: Amazon Publishing focuses on digital marketing. If an author’s main goal is seeing stacks of their books in traditional bookstores, Amazon may not be the right publisher for her. This does not mean that Amazon doesn’t provide physical copies. They do. But they don’t put sales people on the street to fill the shelves.

What’s the upside to Amazon Publishing?

What about the next book? Amazon or indie?

My contract with Lake Union is for this book only, so my options are open. 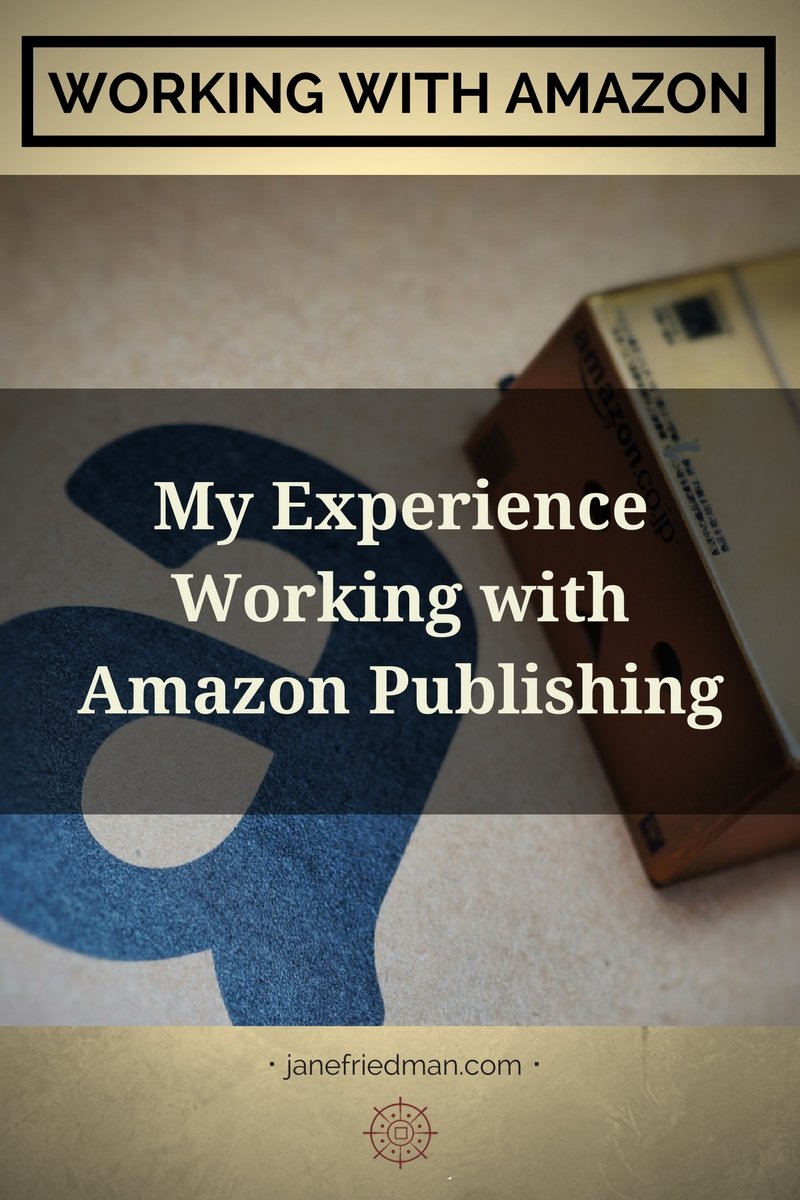 Carol Bodensteiner is a writer who finds inspiration in the places, people, culture, and history of the Midwest. After a successful career in public relations consulting, she turned to creative writing. She blogs about writing, her prairie, gardening, and whatever in life interests her at the moment at her website. She published her memoir, Growing Up Country, in 2008. Lake Union Publishing acquired her debut novel, Go Away Home, and re-launches it on July 7, 2015.