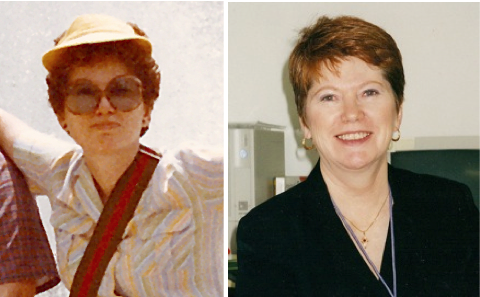 The following interview is with Elizabeth Klungle, interviewed by daughter Nicole Klungle (age 40).

Elizabeth, you and your mom are awesome (and I really want to know what the sign for bullshit is, now).

Nice, Nicole and Elizabeth! Mom-daughter gets easier the older we get, but if it was smooth, it wouldn’t be mom-daughter. 🙂

i am a young chinese guy,English is not that good…i google jane and then came in to this blog.and…what i want to say is “best wish to you especially your mom..

I love the final line of this interview. Thank you.