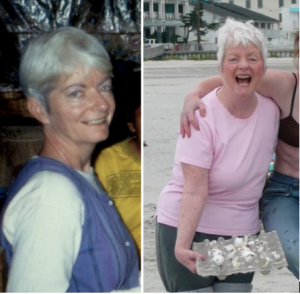 The following interview is with Katie Urbani, interviewed by her daughter Ellen Urbani (mid-40s).

Thanks Ellen & Kate! What a great article.

I really love the “When Mom Was My Age” series, cannot wait for more. It is so fascinating to see what mothers were like at the age their daughters are now. Maybe I should interview my mother!

What a beautiful story it brought tears to my eyes and an appreciation for the health of all of my family and friends. Thank you for sharing this wonderful story with us.