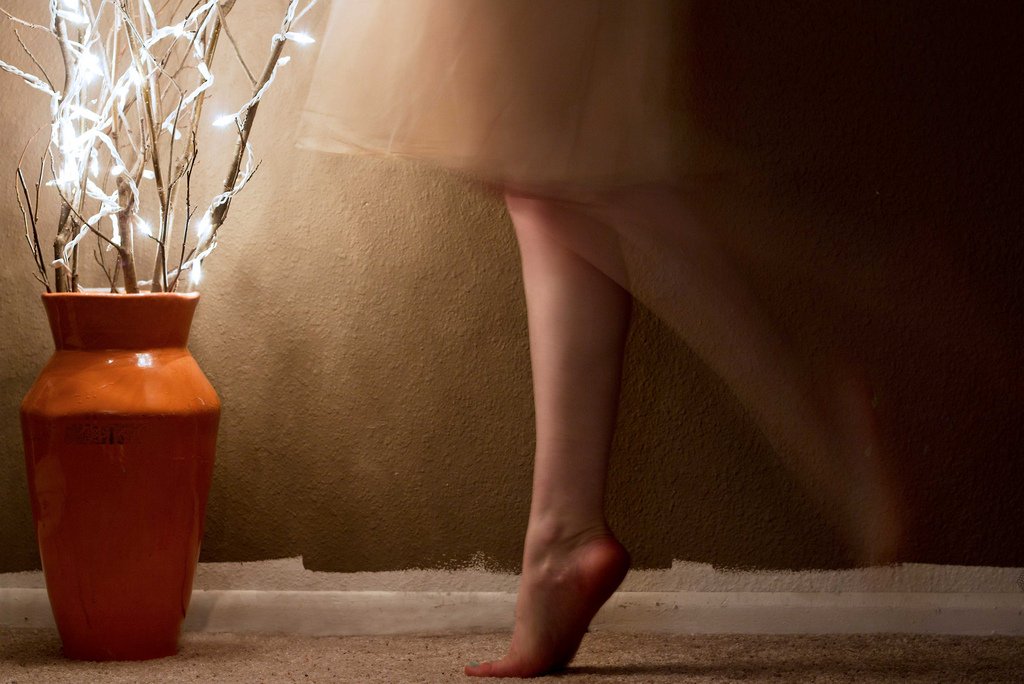 Recently, after a writing workshop, I was having dinner with a long-time bestselling author, book editor, and literary agent. The question arose (as it often does in such contexts) of how to counsel new and early-career writers whose efforts appear low quality—and if you can tell the difference between writers who will eventually succeed in the market and those who will not.

Such questions always spark energetic debate. My old standby response is that it all depends on how well the writer can use critical feedback and improve over time. Others discuss the importance of reading. Unsurprisingly, the word “talent” is never far away from such discussions, but it’s rarely considered of utmost importance—just one factor among many.

The bestselling author then brought up that ineffable quality of voice: It’s either there in the writing or it’s not. And some writers haven’t developed or “found” their voice yet. While many structural and development issues can be fixed, no agent or editor can infuse a story with voice if it’s not there to begin with.

In the recent Glimmer Train bulletin, author Scott Gloden says that voice is comparable to how you dance on the page:

It was three years into writing short stories without much guidance that this role of voice finally unlocked for me. I was reading Taiye Selasi’s Ghana Must Go, and somewhere in the opening chapters, she uses the phrase “easy peasy.” Easy peasy. How could something so smart contain such a passingly goofy phrase? But in the context of her voice, it felt entirely natural, nothing lost. It was Selasi dancing out the story, and the rest of that excellent novel is steeped in this same energetic language.

Also in this month’s bulletin: