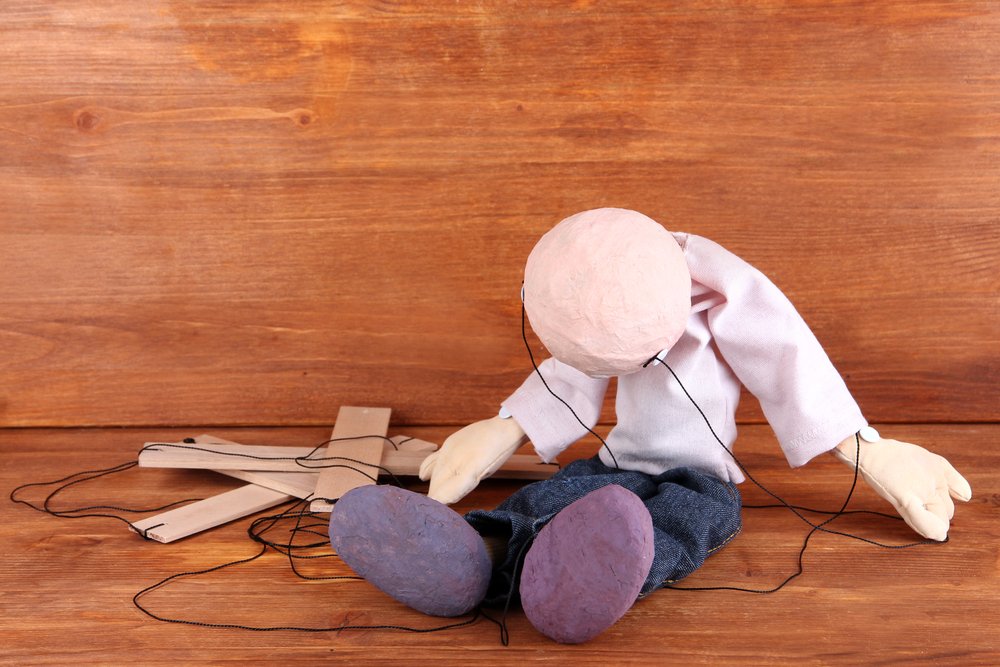 Today’s post is by regular contributor Peter Selgin, the award-winning author of Your First Page. He offers first-page critiques to show just how much useful critical commentary and helpful feedback can be extracted from a single page—the first page—of a work-in-progress.

When Lucia and I met in the mid-1960s, we were thoughtful, idealistic young women. Knowing her really began after she realized what those around her always knew—that she was not crazy but a true individual, an independent thinker with an incredible imagination.

Her affinity for names began almost at birth when her parents were told before her Baptismal that the name they had chosen was not a saint’s and would have to be changed. Her parents kept the name they originally selected and added two saint’s names. Her identity was forged with two first names, two middle names and a surname. Her mother contributed the nickname, Boobie, which she kept along with the many names she gave herself. She acquired the name Lucia as part of the Italian persona she assumed after several visits to Italy and a lifelong obsession with the Italian Renaissance.

Lucia understood from early childhood that she possessed characteristics that made her different from others—an only child, left-handed, born under the zodiac sign of Capricorn in the Chinese year of the Water Horse. Quite a combination of attributes and not easily understood. Few people are confronted with queries about what defines them, and even fewer ask themselves. It becomes one of those mystery-of-life conundrums that when pondered reveal interesting truths—if answered honestly or at all. Lucia considered all aspects of her personality a means of gaining self-awareness. Left-handed people are visual thinkers, and Lucia epitomized this mindset.

“Nothing analytical, thank you very much.”

Again, not for Lucia, who was unlikely to engage in something that when considered, if she took the time to do so, was to her way of thinking so mind-numbingly dull. To delight her, one need only provide something to quicken the pulse and stir the heart, something to make her laugh and cry—simultaneously if possible. For her, Renaissance art, Barber’s Adagio for Strings or watching Baryshnikov dance filled the bill.

The very well-written first page of this novel-in-progress presents us with a female protagonist, a woman of extraordinary virtues and eccentricities. Or so we are told by the first-person narrator.

According to the narrator, Lucia

— is “a true individual.”
— is “an independent thinker.”
— has “an incredible imagination.”

We learn furthermore that Lucia is a woman of many names—including the saintly names given to her at birth by her parents, and nicknames assigned to her later by herself and others, Lucia being just one of many (presumably the one by which the narrator knows her).

But Lucia’s abundance of names accounts for only one of many eccentricities, which include her being an only child, left-handed, and a Capricorn “in the Chinese year of the Water Horse.” All this we’re told by the narrator, who goes on to tell us that these and other characteristics “made [Lucia] different from others.”

One method of evoking characters is by way of other characters—in this case, by way of a first-person narrator who, at least for the time being, remains unnamed, and, for the most part, anonymous. With respect to the narrator, we can with certainty say only that she is a woman, that she came of age in the 1960s and is probably a woman in her sixties. We can also assume that she admires Lucia; anyway, she couches her opinions in terms of admiration (so does Marc Antony when speaking of Caesar to the mob).

There are two potential problems with this method of character evocation. The first is that it leaves room for doubt. First person narrators are human, and unless they are of a particularly objective bent, humans tend to look at the world through subjective eyes. Therefore first-person human narrators are seldom completely objective; which is to say that no character narrator is one-hundred percent reliable.

Instead, what we typically get from first person narrators (as opposed to omniscient or third-person narrators) is, to some extent, an opinion. It’s up to us readers to decide how much to invest in those opinions, what degree of credibility to assign to them.

And the degree of credibility assigned to a first-person narrator is based largely on the extent to which the narrator’s opinions are supported by evidence. The more concrete the evidence, the stronger. When, for instance, the butler narrator of Ishiguro’s Remains of the Day tells us that, in forsaking his love for Miss Kenton he was acting appropriately given his vocation, we see right through this rationalization into the narrator’s broken heart. Similarly, when at the start of John Cheever’s short story “Goodbye, My Brother” the narrator tells us, “We are a family that has always been very close in spirit,” we do well to greet this claim with—if not utter skepticism, something short of complete trust—since by the end of the story the same narrator will have clobbered his brother with a large tree root and it will be all too clear that the only “spirit” binding this family is gin (with a touch of vermouth).

Here, with this first page, since we’re presented almost exclusively with abstractions (“thoughtful,” “idealistic,” “independent,” “incredible,” “different”), with no concrete evidence in the form of scenes or tactile examples to illustrate and lend support to them, at the end of this first page we’re left with only a fuzzy sense of both the narrator and her subject. Neither character leaps off the page, and both remain largely abstract.

Which brings us to the second problem with the approach used here. It relies too thoroughly on abstractions. “Show, don’t tell,” goes the creative writing teacher’s chestnut. And though it’s not terrible advice, still, there’s nothing wrong, intrinsically, with telling, just as there’s nothing wrong per se with abstractions. But unless they’re backed up with solid evidence in the form of actions or images, abstractions alone aren’t very satisfying.

Here, to the extent that Lucia is evoked at all, she is evoked through a series of abstract opinions. On the continuum of evidence, opinions rank pretty low, down there with rumor, gossip, and innuendo. As with rumors, we reserve judgment on them until they are either proven or refuted.

Until I have more evidence, I’ll do likewise with Lucia.