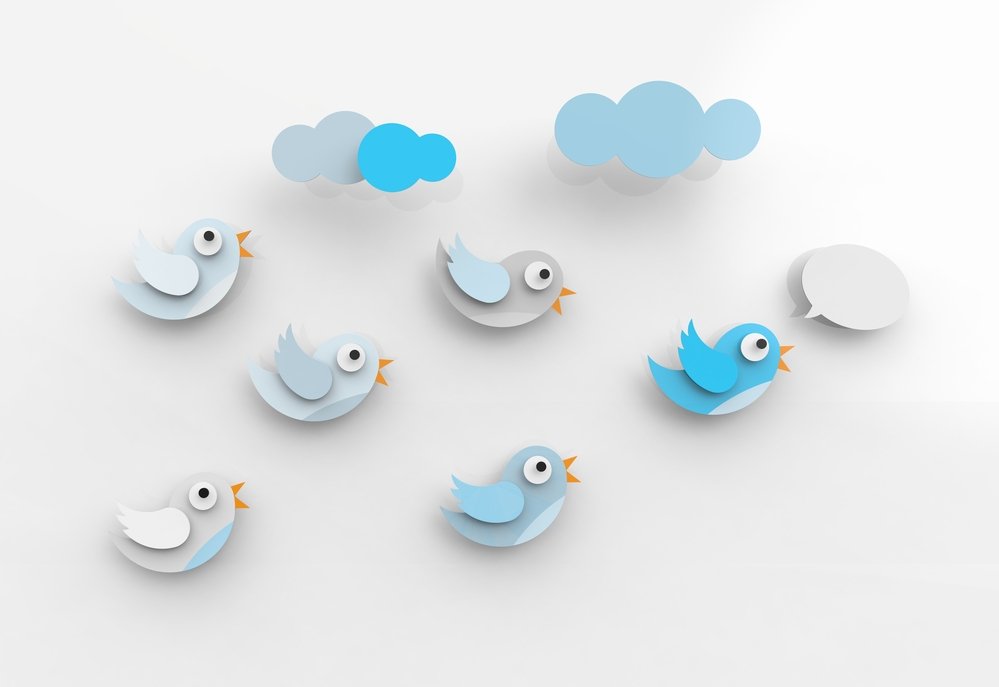 As a new author, there is so much conflicting information about whether you should or shouldn’t have an author platform before you’re published. I decided to err on the side of caution, and forge ahead with building one, starting with resurrecting my dormant Twitter account. I pretty much started from scratch with only 36 followers and very little knowledge about how Twitter worked.

Through a crazy baptism of fire, I soon learned the ins and outs of Twitter. I jotted down my discoveries in a blog series called Twitter Tips for Newbies, which, to my utter surprise, has proven popular in Twitter’s #WritingCommunity.

So far, I’ve amassed 20,000 followers on Twitter in my first year. Before I dig into how that happened, a couple quick ground rules if you’re new to the Twitter community:

Here are my top three call-to-action strategies that work.

Once a week, I post a tweet offering to retweet my follower’s pinned posts. When you offer this first, it makes it easier to then ask them to retweet yours too (as opposed to just yelling out into the Twitter void that you want your pinned post retweeted). But I always go one step further and ask them to also support and retweet 5 other pinned posts from folks on that thread.

I regularly post a tweet dedicated to writers and readers with fewer than 1,000 followers. I give newbies a larger platform on which to meet other newbies. Some folks are terribly intimidated by large accounts, but they quite happily engage with smaller accounts. This is why I rally my other followers with more than 1,000 followers to retweet the post.

Lift other writers up and celebrate their achievements—they aren’t your competition, they are your peers and team mates. Share what you’ve discovered on your authoring journey, including your blunders (readers love seeing your vulnerabilities; it helps build real connections with people).

More ideas for engagement: Welcome newbies. If someone’s having a bad day, send them a gif hug. Enter competitions and giveaways. Respond to the comments on your tweets. Post and comment on interesting articles.

All this has happened in a year and I still don’t have my novel published—it’s currently in the querying trenches.

I don’t want this to sound like a brag fest—I want to show other new writers out there that there is great value in using Twitter as part of your author platform. Overall, the key to a successful Twitter account is engagement. Engage with and lift up other writers and readers so that when your day comes to share news about your book launch, you will have champions in your corner.

Before becoming a historical fiction author, Emma Lombard was an editor in the corporate world across various industries—aviation, aquatic ecology, education and the world of academia. Her blog series Twitter Tips for Newbies is popular in Twitter’s #WritingCommunity for helping writers (new to Twitter) navigate the platform and find their voices on social media. She is the author of the historical adventure, Discerning Grace. To connect with Emma or enquire about being a guest blogger, head to her author website.