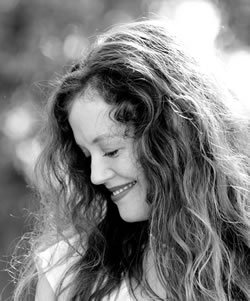 This past spring, the literary world burst into debate when novelist Claire Messud was questioned by Publishers Weekly about the protagonist of her new novel. The interviewer asked, “I wouldn’t want to be friends with Nora, would you?” To which Messud responded, “For heaven’s sake, what kind of question is that?” (Read the full interview here.)

I was reminded of that exchange when reading E.A. Durden’s piece for Glimmer Train, “Against Decency: Leading Your Characters Astray.” She writes:

What’s wrong with overly nice characters? To begin with, they’re boring. They do to plot what Round-Up would to a tomato plant. This is because they can’t abide conflict, and smooth it over every chance they get. Compare that to Denis Johnson’s characters, say, or Flannery O’Connor’s, who can’t step off the front porch without pissing somebody off. Conflict, as we know, is oxygen to fiction. Yet somehow I forget as a writer what I love as a reader, and, if I’m careless, end up with characters who get along with everyone, who start to seem like someone I’d want to marry. Would you want to marry a Flannery O’Connor character?

Read the full piece at the Glimmer Train bulletin. Or, check out the following: