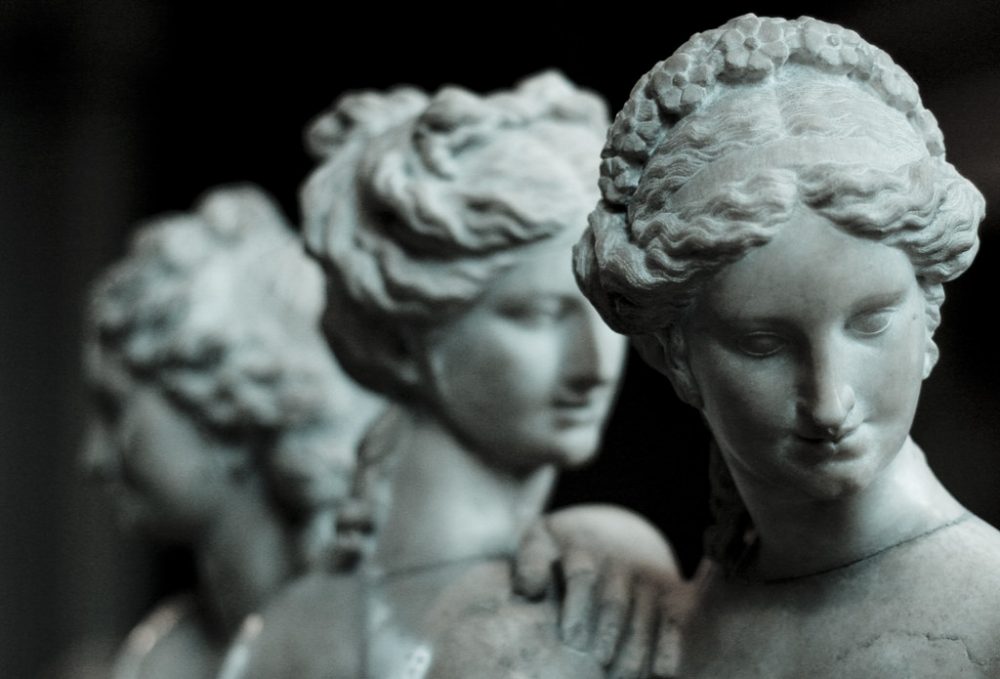 There’s a legendary joke about the writing life, often attributed to Margaret Atwood. It goes like this:

The writer replies, “Well, isn’t that a coincidence. When I retire, I’m going to be a brain surgeon.”

Countless young people want to pursue writing while still in school, but ultimately choose more stable careers (whether brain surgery or accounting or lawyering). Some think they’ll have time to write on the side, but it rarely turns out that way. So, as they near retirement—or when they have all the money or stability they need—then they write their first book. Often, it is unpublishable by traditional standards. Why? Not because they’re bad writers, but they’re emerging writers, despite their age and experience. For most of us, it takes more than instinct or desire to produce a skillful story.

In this month’s Glimmer Train bulletin, Erika Krouse discusses the myth of the natural writer—or the realization that few people (including herself) will be inspired, as if by magic, to produce a story that effortlessly works. She says:

I continued to write the same-but-different novel for seven more years, in seven completely different directions, with seven different middles-to-endings, all ludicrous. It felt like I was shooting one very slow bullet a year, hoping that if I closed my eyes and aimed at random, I’d hit the distant target I had only vaguely envisioned. How was I going to complete this idiot book?

Read her full essay: Plot Structure and the Myth of the Natural Writer (Also, Ducks)

There are natural writers, and here’s a parallel to prove it. I’ve tried my best to sing like Placido Domingo. I’ve even spent long hours in the shower. No luck. As some musicians and singers display perfect pitch, some writers display perfect diction. You see the word choice gracing their prose. An example? How about an oldie but goodie: Jack London. (I won’t even mention Shakespeare.) How about someone more contemporary? Try Anthon Doerr, Tom Wolfe, or Barbara Kingsolver. Apart from the written word, there are natural storytellers, like the late great Jean Shepherd or Spalding Gray (alas). Living examples?… Read more »

This subject pierces to the depths of the soul. I started to write when I first heard my mother read me a story. In my head the words wove together into a reality. I started to read when I was four, but putting my own words on paper came later. Creating my own reality with words took even longer. Witnessing readers reacting to that reality told me that I was finally writing something that mattered to the world. And I’m still learning. Is this process natural? I believe so. Jeff Shear’s reflections, calling for passion and arrogance, are on target… Read more »

Great comments above. I’m reminded of Charles Bukowski grateful he never became successful until age of 50. The failure kept him working, improving. As for myself, looking back over 25 years of writing for a living, it was the imperative of needing $ to pay the rent as I raised my son alone. I banged on doors, would write anything for $, worked on five projects at once, cobbled together an existence. My motivation was the paycheque. If asked for a rewrite, it was done by 5 p.m. I loved it. That’s writing the natural way!

Okay, for once I must take exception to this premise. This is like saying there is no ‘natural’ athlete, or musician, or artist. That’s clearly rubbish. Some people just have the innate coordination, or mental and physical balance, or emotional feel, that allows them to excel at those or other endeavors. We can see from early works that Shakespeare, Dickens, Hemmingway, and many others were natural writers, just as Mozart and Beethoven were natural musicians. That does not eliminate the need for study and practice to polish those skills. But the implication is that ‘anyone’ can eventually learn to be… Read more »

This spoke to me. Long medical career. Now on fire with motivation and a message to help people help themselves. Now my challenge is the writing. I am so grateful to find myself loving every minute of this latest chapter in my life. Donna at serenityandhealth.com.

Not sure where my original comment went, but… Here again we see an author who has decided that their way is the only way, that if you don’t do things with an outline, or by reading tons of how-to books, yada yada yada, you’ll never finish a book, let alone one that’s publishable.

I’m so very thankful for writers who embrace their individuality and write their way. So many wonderful books would never exist if the authors had tried to put the proverbial square peg in the round hole.

I have to agree with those who disagree with this article and the writer of it missed the obvious – she is NOT a natural writer. We should never draw conclusions from our own abilities/inabilities. For every article out there telling us to outline there is one to tell us the opposite. Here’s a rather good one:

But the only advice to heed is to do what WORKS for YOU.

EXCELLENT! Although one must apply the same thoughts to the article linked – outlining doesn’t have to lead to “dull” writing, for example. But yes, I have tried outlining many times and it simply saps the energy out of me. I typically end up just writing what I was trying to outline! Telling other writers how YOU write is great – we all need to be open to different things to try. Telling other writers they should write the way you do – devastating to people who then believe there actually is a “right way” and a “wrong way” to… Read more »