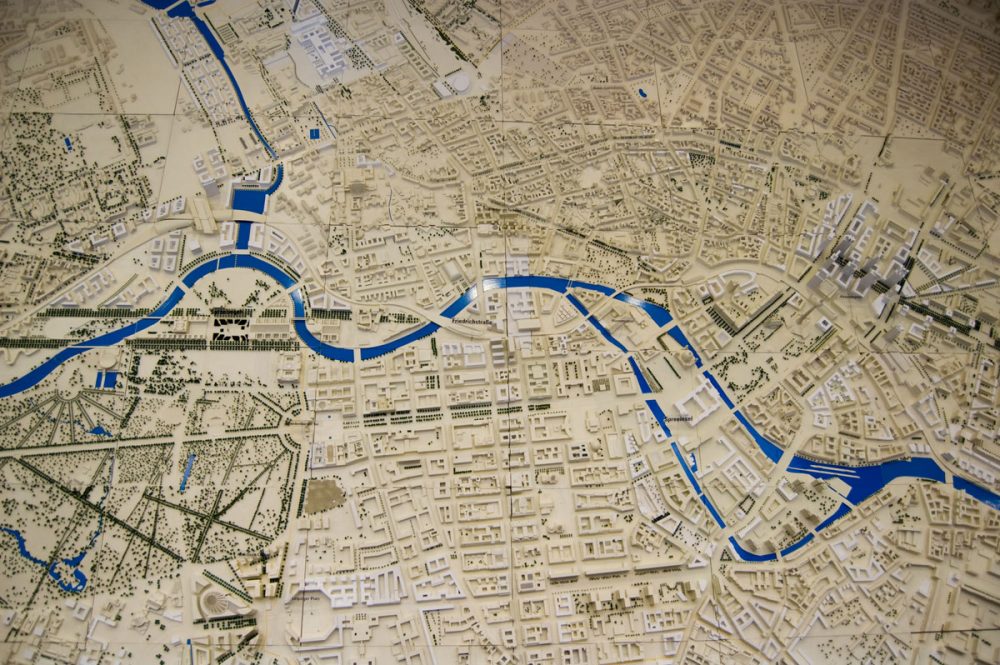 I hadn’t heard of plotting versus pantsing when I wrote my first two novels—and I didn’t know much about planning at all.

For those who haven’t heard of plotting versus pantsing, it refers to one group of writers who prefer to plan first then write, as opposed to a second group who prefer to write by the seat of their pants. (As a Brit, I had to learn that this meant trousers and not knickers.) The polite term—and my preferred one—for pantsing is intuitive writing. Intuitive writers, according to the common story, simply write, however the mood takes them, and plan later on.

Plotting versus pantsing is one popular version of the plan first/write later myth. This myth basically would have you believe that generating ideas, planning, writing, redrafting, submitting and publishing happen sequentially, in that order, in a linear fashion.

The myth also has its mirror image, the idea that there are some writers out there (for some reason I’m picturing them with flowing scarves) who simply cannot plan first and must write a draft then turn it into a novel. To me, this mirror image (although it’s the opposite) is simply part of the same story.

How did the myth of plan first/write later arise?

I don’t know for sure, but after twenty-five years of teaching (and therefore sometimes having to read dodgy writing advice) I have a feeling that the idea that you have to plan first/write later (or that you simply can’t) came about because of these four things:

I seem to remember that Jeffrey Archer was one of those hailed as a planner. Back in the day, I gasped at the idea of doing nothing but planning for three months and nothing but writing for six months—it seemed like such an unreachable goal.

Any time I’m presented with an either/or, one thing versus another, I get suspicious. That’s because there it’s almost always an oversimplification, or there’s more context than the either/or choice suggests. There’s a game gets played on kids’ TV over here where they interview a pop star by asking them to choose between either/ors. Cat or dog. Pizza or salad. Tea or coffee. Which begs the question: why on earth can’t I like cats and dogs, pizza and salad, tea and coffee? Or feel indifferent about all of them? What if I run a pet-friendly café?

Of course, if you have successfully used a linear method of plan, write, publish, or indeed, write, reshape, publish, then I raise my glass to you. I’m not telling you to stop! However, the myth can be damaging to people who are starting out because:

Here’s what to consider instead

Louise Tondeur is a writer and creative writing tutor. Her latest book is a short story collection, Unusual Places. She also publishes writing guides including How to Write a Novel and Get It Published. You can find out more at The Small Steps Guides or at her author website.