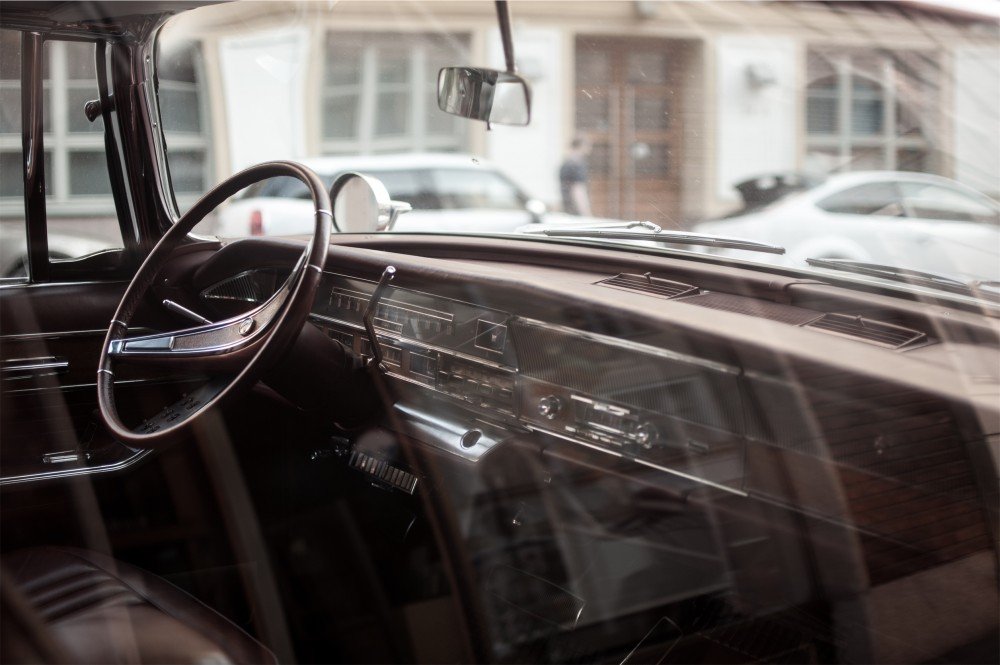 Back story is events that have happened before the narrative starts. Most stories have it—because they rarely start from the beginning of a character’s life. However, writers tend to misuse it or include too much.

There are two fundamental questions with back story. The first is how to present it (e.g., a vivid flashback), and the second is whether those back story events should be used as part of the main plot.

Here are 4 ways that back story might be sabotaging your novel’s effectiveness.

1. Your novel’s most engaging events are buried in a summary of back story.

I often see manuscripts where the writer has invented a detailed and dramatic back story for a character, but the main story events lack impact and substance. There is no meat left for the book’s real-time plot and so the novel seems empty and static. Of course, the story may be precisely that; the character might be coming to terms with past mistakes. The focus might be the finer detail of living with a burden, or leaving behind a golden period that is gone forever. But just as often, this approach is not deliberate and the writer is scrabbling around, trying to find stuff for the characters to do. They don’t realize they’ve already got fantastic ideas, but hidden them in the back story.

Could that back story be used as a fully fleshed flashback so the reader could participate? Or, more radically, could those same ideas be extracted from the past and reworked as a forward-moving plot? Consider whether your back story ideas should be front story.

2. Your novel relies on back story and secret wounds instead of character development.

Writers often try to get us interested in a character by giving them a colorful past. So the heroine was brought up by theatre folk, which the writer hopes will make her intriguing. It does, to a point, but it’s only the start. The real value is in what this history has made of her. Does she crave security and a settled life as a result, or has it left her with itchy feet? Perhaps these twin urges are at odds inside her, sometimes pulling her one way, sometimes the other.

The back story on its own is not enough to create a character. We must see how it has steered their choices. Also, back story works best if it exerts an active influence on the characters and plot events.

A variation of this back story problem is when a writer uses a past tragedy to get sympathy for their good guys—the secret wound. So a writer describes how a couple had a heartbreaking experience with fertility treatment many years before, or maybe their son was murdered. Although these ordeals are heartrending, and might make us feel for the couple, they don’t in themselves show us the characters’ natures. Back story is a springboard for characterization, not a substitute.

Still worse is the idea (derived from movies, which must streamline their stories) that a character is explained or decoded by a single key event in the past. Characterization in prose doesn’t generally work in one-shot doses or shorthand.

If an unusual origin or past traumatic event is key to how your character behaves now, don’t forget to show us those consequences.

3. Dramatic issues and secret wounds are never used in the novel.

Many writers give their characters an exciting secret burden, which never features in the story. So they draw attention to their protagonist’s long-lost brother, or mother whose identity was never known, or hidden romantic obsession, or puzzling birthmark—and nothing comes of it.

Such exciting character tidbits are like Chekhov’s gun. If you load a firearm in the first act, the reader assumes it will appear later on. If not, you’ve teased them on false pretenses— which will be noticed.

If you give your characters these colorful issues, do they have to be resolved? Not necessarily. Chekhov’s gun doesn’t have to be fired. Stories don’t have to mete out rewards and answers in a simplistic way. The characters don’t have to conquer every fear, or heal every injury. But each secret wound adds a tension, a marker that the reader watches for. It must color the story in some way. It shouldn’t be used only to grab interest and then disappear.

If your characters have secret wounds, make sure you explore them.

4. The back story appears in one major chunk at the beginning.

The beginning of a novel is like starting an immense machine. The reader needs to know what’s going on, who wants what, why it matters, who the characters are, what their relationships are, what they do day by day. It’s easy to overload or confuse—and one of the common mistakes is to tell the back story too soon.

This wasn’t always a problem. In the past, readers weren’t so hungry for immediacy or the personal experience, so would accommodate a long tranche of back story as they settled in. Mervyn Peake’s Titus Groan begins with detailed introductions to the setting and his characters before he ever puts them in situations where significant trouble is brewing. This certainly has its own virtues as, knowing the characters intimately, we are riveted when the major events happen. But a slow preamble can fatigue modern readers.

If you look at the opening of a recently published well-edited novel, there is usually very little back story—just the minimum needed to establish context. And it’s always related to the action in the scene.

So how much back story is enough at the start? It helps to relate this problem to real life. Imagine you have a new acquaintance. Certain things draw you together, help you get your bearings with the other person’s personality, values and life. If the time comes to exchange your life histories, it will be after your relationship is established, when you are actively curious.

In the same way, the reader at the start of a novel can coast with a few well-deployed details—just enough to understand what’s going on. The detailed picture might not emerge for a long time.

Reconsider your back story

The reader doesn’t need to know every last note of the characters’ pasts. Often, much of your back story is for you alone; it makes the characters and their dramas solid and helps you write with confidence.

Some writers make a draft that includes all the background—for their eyes only. Then they start a fresh file and fillet out everything that isn’t current, looking for places to reintroduce context if needed. They find there is a lot that stays in the vaults.

Some writers limber up by writing back story up until the story starts, then delete it from the final narrative.

It’s worth doing an editing pass to look for back story. Highlight anything that’s explanation. Consider whether you could save it for later or give it a different use. Or even, if it could be taken out.

A rich back story helps you to write, but the reader may never need to see it.