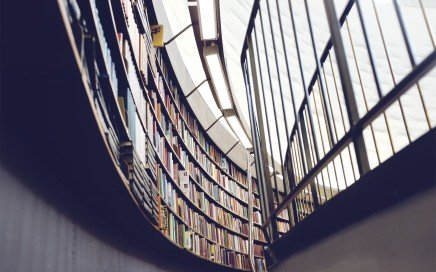 Giving away your work isn’t a problem if you’ve developed a strategy around it, and know how to turn new readers into fans. 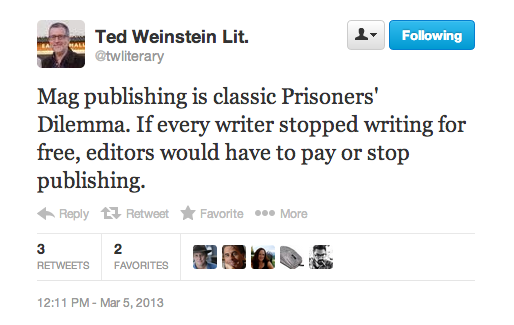 On Tuesday, March 5, I found (via Twitter) the following piece by freelance journalist Nate Thayer: A Day in the Life of a Freelance Journalist—2013 The post consists of an e-mail exchange between Thayer and an Atlantic editor, where Thayer is asked if he would repurpose a previously published piece for the Atlantic’s website. He […]