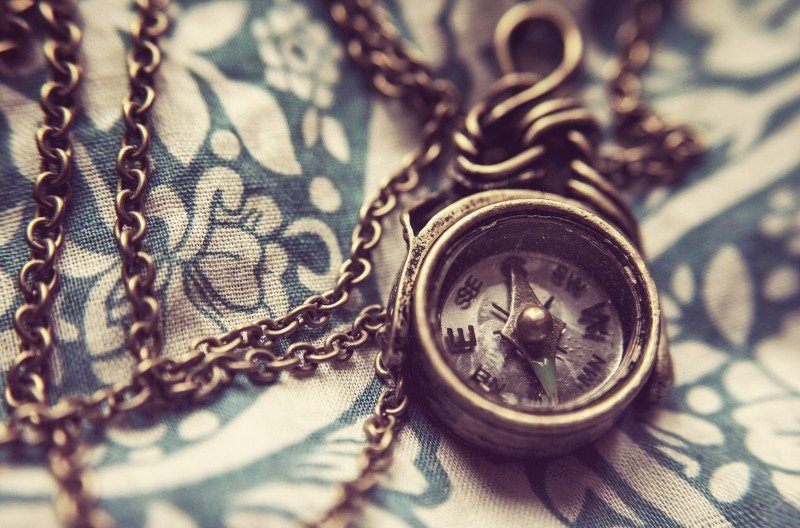 Today’s guest post is adapted from The Secrets of Story by Matt Bird, published by Writer’s Digest Books.

Ultimately, concept is far less important than character when it comes to determining the overall quality of your story, but your audience is attracted to your story based on your concept alone. Does your concept have what it takes to draw people in, at least long enough to introduce them to your wonderful characters?

The key here is to picture strangers. They have enough stories already, thanks, and they don’t need a new one. What concept will win them over despite their apathy?

Au contraire: Writing a clean, lean, simple story is one of the hardest things in the world to do.

When stories are first born, they’re always big and complicated, but simple stories are more powerful and meaningful. Think of Blaise Pascal’s famous postscript: “I’m sorry for writing such a long letter, but I didn’t have the time to write a shorter one.”

Writers are always inclined to make their stories bigger and more complicated than anyone else wants them to be. Luckily, there are gatekeepers to cut us off at the pass. Editors chop novels down to size. Theater directors chop out scenes that don’t work. Producers slice the fat out of screenplays. They take sprawling, complicated messes and find the lean, simple story hiding inside.

Ghostbusters was sold to the studio in the form of a forty-page treatment. It was set in the future. New York had been under siege by ghosts for years. There were dozens of teams of competing ghostbusters. Our heroes were tired and bored with their job when the story began. The Marshmallow Man showed up on page 20. The budget would have been bigger than any movie ever made, and far more than anybody was willing to spend.

So why did the studio buy it? Because it liked one image: a bunch of guys who live in a firehouse slide down a pole and hop in an old-fashioned ambulance, then go out to catch ghosts. So the studio stripped away all the other stuff, put that image in the middle of the story, spent the first half gradually moving us from a normal world toward that moment, and spent the second half creating a heroic pay-off to that situation. That’s it. That’s all they had time to do.

A few years after the success of Ghostbusters, one of the writers/stars of that movie, Harold Ramis, found himself on the other side of the fence. He wanted to direct a script called Groundhog Day, written by first-time screenwriter Danny Rubin.

This was a very similar situation: In the first draft of that movie, the weatherman had already repeated the same day 3,650,000 times before the movie began!

Everybody loved the script, so Rubin had his pick of directors, but most of them told him up front they wanted him to rewrite the story to begin with the origin of the situation. Ramis won the bidding war by promising Rubin he would stick to the in medias res version.

Guess what happened? By the time the movie made it to the screen, Ramis had broken his promise. The final movie spends the first half getting the weatherman into the situation and the second half creating the most heroic payoff.

This is why so many modern stories are impossible to care about—they aren’t luring the audience into the world anymore. They aren’t building these concepts block by block, and so they aren’t building any identification. They’re just dumping robots and monsters on us, an act which leaves us feeling flattened. But if writers are going to rediscover how to create beloved stories from scratch, then they’ll have to understand the power of a streamlined story that invites the audience along for the ride.

Misconception: You want to write the most interesting story you can dream up.

Au contraire: You want to write the most interesting story you can personally identify with.

You have to force yourself to stop asking whether an idea could or should work and start asking the most important question of all: Do I know how to make people identify with this character as the story begins?

Once you start asking that question, all of the not-good-enough ideas begin to fall away. You may have an idea and think, It’s cool! It’s commercial! It’s high concept! I can see the poster! I can see the lunch box! Or you may have another idea and think, It’s profound! It’s a devastating allegory for the modern world! The ending will be gut-wrenching! And all of these things are good.

But none of them will do you any good if you can’t make people identify with your main character as the story begins.

Big high-concept ideas are great, but it remains absolutely essential that you do the following:

Don’t get me wrong—it’s a huge asset to start with a cool idea. After all, if you only prioritize these four aspects, then you’ll end up writing about you and your friends hanging out behind the Dairy Queen. You need to think bigger than that, but you can’t totally abandon those relationships, those problems, and those voices you got to know behind the Dairy Queen, either.

Misconception: A great concept will write itself.

A great idea is worth its weight in gold. There’s just one problem: An idea doesn’t weigh anything, so it still equals $0.

Don’t get me wrong, a great concept opens a lot of doors, but you need to be aware that the potential buyer is probably overvaluing it. You can sell them the sizzle, but don’t fool yourself into thinking that there’s a steak underneath. 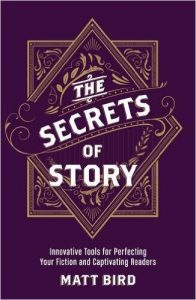 The lure of the great concept is that you can start with an initial idea so damn interesting that you can flub the execution and everybody will still love it. Publishers and Hollywood studios have been pursuing this goal for years. This is why they try more and more to presell books and movies to audiences before critics ever get to see them. Who cares what the critics say? You’ll want it even if it’s crappy!

But this is an impossible dream. Nothing is execution independent. No idea is good enough to factor quality out of the equation.

If you enjoyed this post, I highly recommend taking a look at The Secrets of Story by Matt Bird.

Matt Bird has an MFA in screenwriting from Columbia University. He works as a screenwriter in Chicago, where he and his wife, Betsy, are raising two delightful little kids.