Sometimes I find myself defending social media to the experienced user and beginner alike. It can be easily accused—and rightly so—of being full of shameless self-promoters, shrill marketing, and naked people.

That’s only one side, though, and it doesn’t have to be the side you engage in or tolerate. Just because you have to throw away junk mail, turn the channel during a commercial, or ignore a telemarketer doesn’t mean you’ll decide to stop receiving mail, ditch the TV, or lose the phone. You get smarter about how to avoid (or stop) the behavior you don’t like.

I’d like to share with you 6 brief stories of how social media has enriched my life in ways that couldn’t have been possible before—and why I continue to be an advocate for it and teach it as a way of building platform. 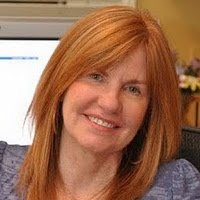 I first met Darrelyn at a Writer’s Digest event in December 2008. (Here’s a story she wrote about that.) When she attended the event, she was not involved in social media. Within six months, she started participating on Twitter (@ficwriter), and writing guest posts for my blog at Writer’s Digest. Without this online glue to keep us in frequent contact, I would have likely forgotten about her, and the relationship would’ve faded away. Instead, her social media participation grew, we stayed in touch as she attempted to get her book published (she now has a deal!), and I now write this post on her farm (in her writer’s studio!) in Louisiana, my first trip to the state.

2. National Endowment for the Arts

In summer 2010, I was contacted out of the blue by the NEA. I had never before been in touch with the organization, nor had I ever met anyone there. The director of literature at the time had read a Publishers Weekly article that mentioned my Twitter presence, then read more about me here, at my own website. Because of my expertise in social media, he e-mailed me to see if I would be interested in participating on a grant funding panel focused on audience development in literature. And that’s how I came to serve with the NEA. 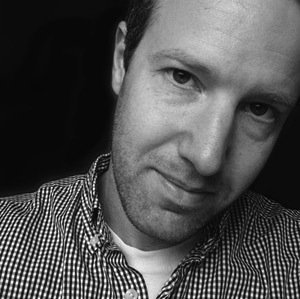 Several years ago, I compiled and blogged about a list of people who I thought provided the best insight (via blog) on the publishing industry. One of those blogs was by Dan Blank. Being the wise blogger that he is, he e-mailed me a thank-you when he saw the mention, and we started exchanging messages and looking for each other at industry events. Currently, we use each other to bounce ideas off of, and we support each others’ efforts in service to the writing community, since we have similar philosophies and practices. I suspect that we’ll hatch a very cool partnership project before it’s all over! 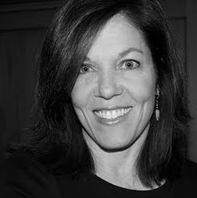 One day (well, perhaps on many days), Jeanne saw me tweeting about bourbon, and decided to say something, even though we’d never had any previous contact. We bonded over drinking on Twitter, then later, she decided to trek from New York to Cincinnati to attend the 90th Writer’s Digest anniversary party that I was organizing (plus meet with a business partner in town). We hit it off marvelously, I asked her to write an article for Writer’s Digest magazine, and we’ve been supporting each others’ efforts ever since, both in person and online. Here’s a post I wrote about Jeanne last year. 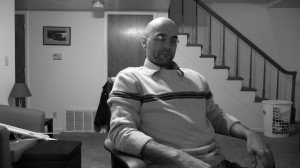 I first became aware of Brad King through his talk at TedxCincy. After his talk, he asked via Twitter who wanted to get together for lunch. I responded via Twitter, although ultimately we didn’t go out for lunch together. However, we stayed in each others’ memories, and when he saw me on the speakers’ roster for SXSW 2011, he dropped an e-mail asking if I’d like a pick-up at the airport in Austin. (Yes, Brad is that nice, adventurous, and awesome!) I went to dinner with him and two others headed to SXSW, and got a wonderful introduction to the spirit of that event. Brad is now writing a series of guests posts on this site. 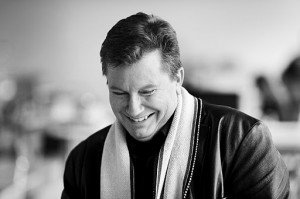 As many of you know, Porter is responsible for weekly round-ups here on this site, Writing on the Ether. So how did this partnership start? The beginnings go back to Twitter. He e-mailed me in December 2010, to point me to an article suitable for my old blog series, Best Tweets for Writers. Over time, we communicated more and more on Twitter (especially via DM!), and met up at a few conferences. Then, a few months ago, I invited him to contribute, and he graciously accepted. (What I’ve done for him is up for debate—except add more work to his daily load!)

While you’re smart enough to catch onto the pattern in these stories, here are a few of my own observations:

Many other relationships and opportunities have come to me due to social media and changed my life—not least of all, my current job—but this post has to end somewhere.

Let’s hear stories of hiw social media has changed your life. Please share in the comments!