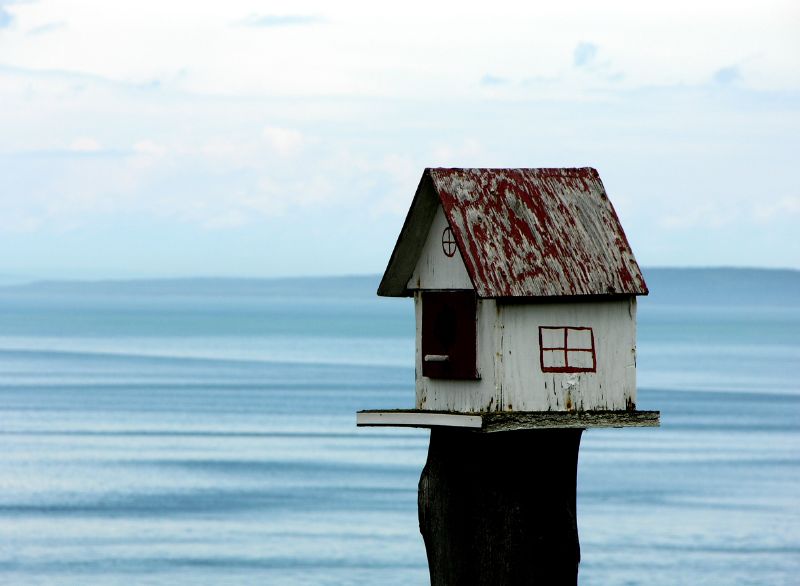 Yesterday I went on a hike with a good friend who is polishing up the rough draft of his first novel. This is his fourth rewrite and he’s almost “done” (veteran authors know this should say “started”). We talked through some aspects of the story that he’s still wrestling with: character development, tone, and pacing. But the plot thickened as he started asking about his publishing options.

The internet is a black hole for aspiring authors. There’s enough conflicting advice out there to overwhelm even the most enterprising soul. Self-published wunderkinds like Hugh Howey and Barry Eisler demonstrate the possibilities of forging your own path. Big-name authors like James Patterson staunchly defend the merits of traditional publishers. Vicious battles over distribution deal terms with Amazon muddy the picture further.

If you want to send off your manuscript to the Big Five or jump on CreateSpace yourself, countless guides, tips, and checklists will show you the way. But what about the middle road? What if you’re neither self-publishing nor under contract with Random House? What if you work with a small press?

There are heaps of independent publishing companies out there. Many focus on specific niches. Some specialize in investigative nonfiction. Some in steampunk erotica.

My publisher, FG Press, focuses on entrepreneurship. They were founded by a major tech venture capital investor and their readers care about the world of business building. My first novel, Uncommon Stock: Verison 1.0, features a startup CEO who gets sucked into a money laundering scheme in the midst of founding her first company. They liked the story and bet that their audience would get a kick out of it too. As an author, I have benefited greatly by working with FG Press, but I’ve run into a number of specific challenges as well. 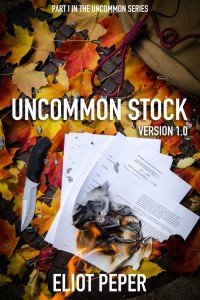 Small presses often have more flexible contract terms than the Big Five. Traditional publishers typically offer somewhere between 5-15 percent gross royalty to authors and 25% net royalty on ebooks. I received a 50/50 net royalty split and retained many subsidiary rights to my work. If you have specific priorities you want to negotiate, you’ll probably be able to find a healthy middle ground.

Small presses run the production and distribution processes for you. One big benefit of working with a publisher is that they handle the editors, proofreaders, designers, typesetters necessary to produce a high-quality book. They also invest the capital required to cover the associated costs. If you’re cash strapped or hate project management, this can be a panacea. The Big Five have production schedules that often go on for more than a year. My second novel took three months to go from rough draft to launch with production values that rival any Big Five thriller.

Small presses can kickstart your marketing and aren’t afraid to think outside the box. If you’re not already a big name author, Big Five publishers will slot your title into whatever standard marketing package they offer. Often this might mean just a few hours of an intern’s time and a few small ad placements. Self-published authors have to shoulder the marketing burden all on their own. With a lot of gumption and the assistance of FG Press, I set up guest posts and interviews on top blogs and podcasts, a Twitter battle with a tech celebrity, reviews and blurbs from real life startup CEOs, partnerships with blue chip organizations like TechCrunch and Techstars, and more. The typical pattern was for FG Press to introduce me to the relevant person via email, and I would follow up, brainstorm, and execute from there. 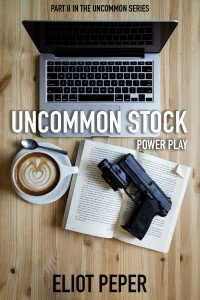 With FG Press, I have been able to accomplish many things that I never could have done on my own. But there have been plenty of hiccups along the way. My first novel was their first title, so while the first book was in production I was constantly working with their CEO to muddle through the vagaries of starting a new publishing company. We went back and forth on the title of my second book for weeks. I often felt that they weren’t pulling their weight on promotional efforts (I have yet to meet an author who felt their publisher excelled in this area). I had to get approval to do things that I knew needed doing. It took months to resolve some unanswered contractual questions. We argued over investments like extra rounds of proofreading that I felt were necessary but they didn’t. Plus there were the normal frustrations that come with any kind of collaboration: misconstrued communications, occasional personal friction, competing priorities, etc.

To their credit, FG Press gave me 100% editorial control. If I wanted to change something, I could. Few publishers afford authors this luxury. They also gave me a mandate to experiment and be transparent. We did things no traditional publisher would approve, like serializing the entire first book and releasing it for free on Medium. I also have their blessing to share both the highs and the lows of my experience working with them as an author. Many publishers would balk at the preceding paragraph.

Working with a small press is an option many authors never consider. It’s the shadowy middle ground between self-publishing and a Big Five contract. Authors need to bring the same level of rigor to evaluating their publishing options as publishers bring to evaluating manuscripts. If you don’t hold the tiller, someone else will grab it.

If you’re considering working with a small press, keep these questions in mind.

Publishing with a small press isn’t a silver bullet. Authors need to weigh the pros and cons and go into the relationship with the ultimate consequences in mind. The grass may always be greener but daydreaming about paths not taken isn’t going to get you readers or improve your craft. For some, straddling the indie/traditional gap can be a great fit.

The sun was setting over the reservoir as my friend and I finished our hike. A little knot of guilt tightened in my stomach. He had been hoping that with the rough draft almost done, it was going to get easier. Our conversation had thrown a wrench into that notion. Bursting someone’s bubble isn’t fun, but the sooner that authors understand the complexities of the book business, the sooner they can embrace it and get on with crafting stories that touch people’s lives.

Eliot Peper is the author of the bestselling Uncommon Stock Series. When he’s not hacking away at his next novel, he works with entrepreneurs and investors to build ridiculously awesome new technology companies. You can get exclusive updates on his new books and reading recommendations via his newsletter, find out more about him on his blog, and follow him on Twitter.