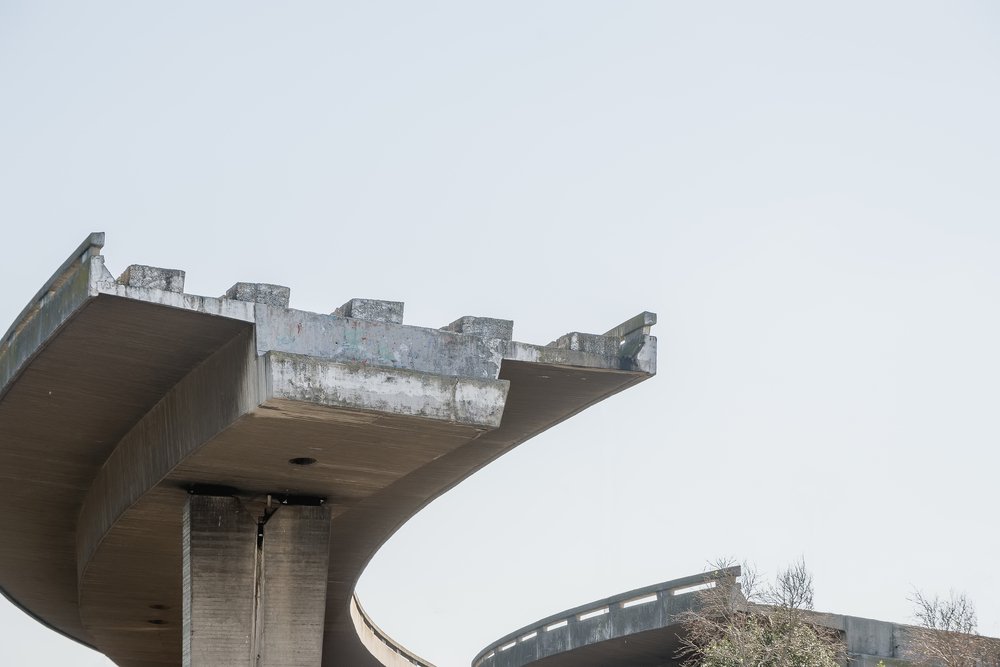 Today’s guest post is by author and editor Will Willingham (@LW_Willingham).

The first 400 words of my novel, Adjustments, were written mostly to prove to my publisher, who had asked for the story, that I had no novel to write. I was a non-fiction, just-the-facts writer who had read little fiction as an adult, let alone had any interest in writing it.

The next 138,000 or so words were written to outrun the plot bearing down on me like a gravel truck on the highway. My publisher, unconvinced of my alleged novel-writing improbability, not only encouraged me to continue (and I, apparently, acquiesced), but once several thousand words and the faintest outlines of a real plot had started to take shape, she began to publish the story online in serial installments.

“It’s the way Dickens got things going,” she said. “It’ll work out fine.”

Writing a novel serially for release in real-time is a process that, like trying to outrun that truck on the highway, can be both exhilarating and exhausting. You experience the immediate delight of moving a story forward and receiving feedback from readers as the story unfolds. But it also means ongoing pressure that comes when you don’t always see the next act unfolding.

I don’t know if I would write a story in this format again. What I do know is I would remind myself of some things next time.

I set aside one day a week to write Adjustments. Or, that was the plan. But sometimes plans don’t work out. Over the course of a few years (the span to write this book), sometimes life events simply took precedence. Having only a few thousand words of a buffer helped me work through temporary blocks and produce week after week.

2. Be ready to improvise.

From the day I sat down and wrote those first 400 words until I wrote the very last pages, I didn’t know how the story would end. But at a certain point, I was bound by events that had occurred earlier. Sometimes as I wrote I forgot those things happened. There is, for instance, a Barbie doll head that makes repeated appearances in the story. In one episode, the main character dropped the Barbie head into his pocket. I forgot that detail when writing a future episode, and wrote as though the doll head had been returned to the glove box in his truck. When the editor caught it, we had to have a conversation about which would be more important: that he put the doll head in his pocket, or that it later reappeared in the glove box.

I recently finished watching all seven seasons of a popular television series. It took me about a month to watch what had been written over a period of seven years. Streaming television series now allow us to compress this long process into a short space, and make plot gaps that would otherwise be pinholes look gaping. The series has ended and I’m still wondering what happened with Alicia’s $6 million malpractice suit in season four.

When a writer completes the entire work before publishing, these pinholes can be filled before they become gaping. When one is writing on the fly (what you could call stand-up writing), it is a greater challenge to ensure they get filled.

At one point, we stopped releasing weekly episodes in anticipation of publishing the completed novel. As part of the editing process, we had to go back and look at those pinholes (and Barbie heads) and ensure the stories remained consistent knowing there would not be years between the chapters.

3. Hold multiple possibilities at once.

Understanding the near-immutability of the story once we had released it, and that I didn’t have a clearly identified story arc, I was careful to leave a lot of options on the table. For much of the time, I had expected a certain character to die (they didn’t). I had expected a certain relationship to launch (it’s not clear that it did). I had intended the Barbie head to mean something (let the reader decide).

And I had been playing with a possible psychological element concerning the main character and his nemesis, a disembodied woman from a prior relationship. I thought for some time that they might be the same person.

I didn’t know whether any of these possibilities would pan out. Or whether they should. So I was careful not to fully commit to any of them in my writing, but neither did I rule them out, until I had to.

You’ve heard that old joke about how to eat an elephant. (One bite at a time.) Since I didn’t know the overall story arc of my elephant, I focused on the single bites. When I sat down each week to write, I had a target length in mind (typically eight to ten longhand pages). I aimed to write a complete scene with a beginning, middle and end—and a tiny sort of cliffhanger at the end to keep a reader coming back for the next installment.

5. Give the ending the time it needs.

When I wanted to bring the story to a close, I wrote an ending that was perfect. I mean, picture perfect. Every loose end was quickly tied up, every mystery rapidly solved. 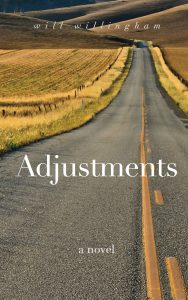 My publisher gave the ending back to me, wondering if I—tired from outrunning the serial gravel truck—had been a little too eager to be done. There were no big pink bows, but there was (in the text) a large cardboard box sealed up with duct tape. And, several of the relationships that needed a longer, more nuanced closure, had been eclipsed by what the publisher viewed as a writer’s ardent desire to be done, categorically done.

Ironically, perhaps, it took stepping away from the story for two full years, during which time I’m pretty sure my serial readers thought they’d never see another word. Then, one afternoon when the conclusion was truly ready to emerge and I had a renewed sense of energy, I sat down in a coffee shop in my neighborhood and finished the novel. Minus the duct tape and metaphorical bows, we finally had a well-received book.

Will Willingham was a claim adjuster for nearly 20 years, helping people and insurance companies understand loss. Now, he trains others to go and do likewise. When he’s not scaling small buildings or crunching numbers with his bare hands, he serves as senior editor for Tweetspeak Poetry and occasionally reads Keats, upside down. He is the author of Adjustments: a novel (2019 T.S. Poetry Press).