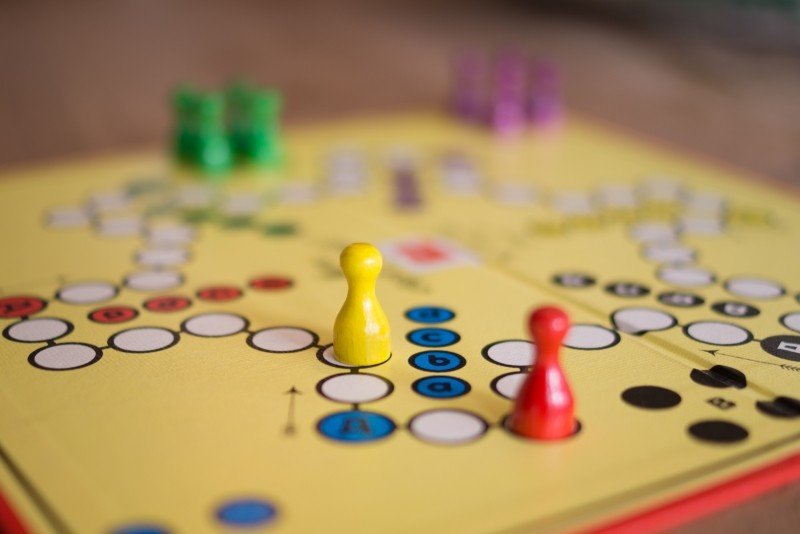 If you are an indie author on Amazon, as part of Amazon’s Kindle Select Program, you can use five free days to promote your ebook in exchange for three months of exclusivity. Many traditional publishers are increasingly doing free promos as well, and the competition is growing with thousands of free ebooks available every day. So how do you stand out?

First, here’s what not to do

A quick explanation for those new to ebook discovery and promotion sites: basically, readers sign up to receive recommendations for discounted or free ebooks in their favorite genres. The sites then regularly offer recommendations. The best sites curate their lists and offer a limited number of highly rated books.

The king of book discovery sites is Bookbub, and for good reason. The site has more than 10 million book fans on its email lists. It selects only 10 to 20 percent of books that apply for a featured deal; the key to acceptance is having strong reviews and lots of them. 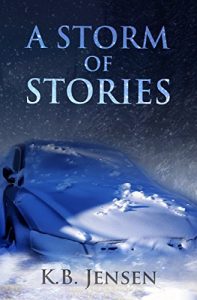 I recently advertised my literary novel, A Storm of Stories, on Bookbub, where it reached #8 in the top 100 free books in the Kindle Store and #1 in free contemporary fiction short stories and literary books with 18,069 downloads on Dec. 30. The ad cost $301 but went straight to my target audience. After the promotion, A Storm of Stories reached #5 on the paid bestseller list for literary short stories. The book had about 18,000 pages read in a week on Kindle Unlimited, as well as a spike in paid sales—not bad considering the book’s genre, literary short stories, and that it was around the New Year’s holiday.

Bookbub provides handy pricing information and subscriber stats. You can also find more information about their submission guidelines on their site.

But what do you do if you don’t have enough reviews to get Bookbub’s attention? There are several other players out there with growing email lists of readers hungry for free books.

Other Places to Promote Your Free Ebook

In November, I ran a smaller book promotion for A Storm of Stories and garnered 3,468 free downloads and more reviews. I saw a modest spike in paid sales and Kindle Unlimited pages read, as well after the promotion was over. Here are some of the sites that were worthwhile for me.

Some of the smaller players I used

Overall, the two recent free promotions boosted my Amazon rankings and visibility, and increased my reviews from 47 with a 4.2 star rating to more than 72 reviews with a 3.9 star rating.

Weeks after the Bookbub promotion, A Storm of Stories was still in the top 100 bestsellers in the literary fiction short stories category on Amazon. Ultimately, stacking promotions can help you hit the bestseller lists for your categories, increase your reviews and help you find new readers.

Kirsten (K.B.) Jensen is a bestselling crime novelist and a publishing consultant with My Word Publishing. She is also a fiction editor, a ski downhill instructor and a former crime reporter. Her first book, Painting With Fire, has been downloaded more than 75,000 times. Her award-winning second book, A Storm of Stories, veers into more literary territory with themes of love, craziness and impossibility. For more information about Kirsten and her services, visit My Word Publishing, or to find out more about her books, visit her website.