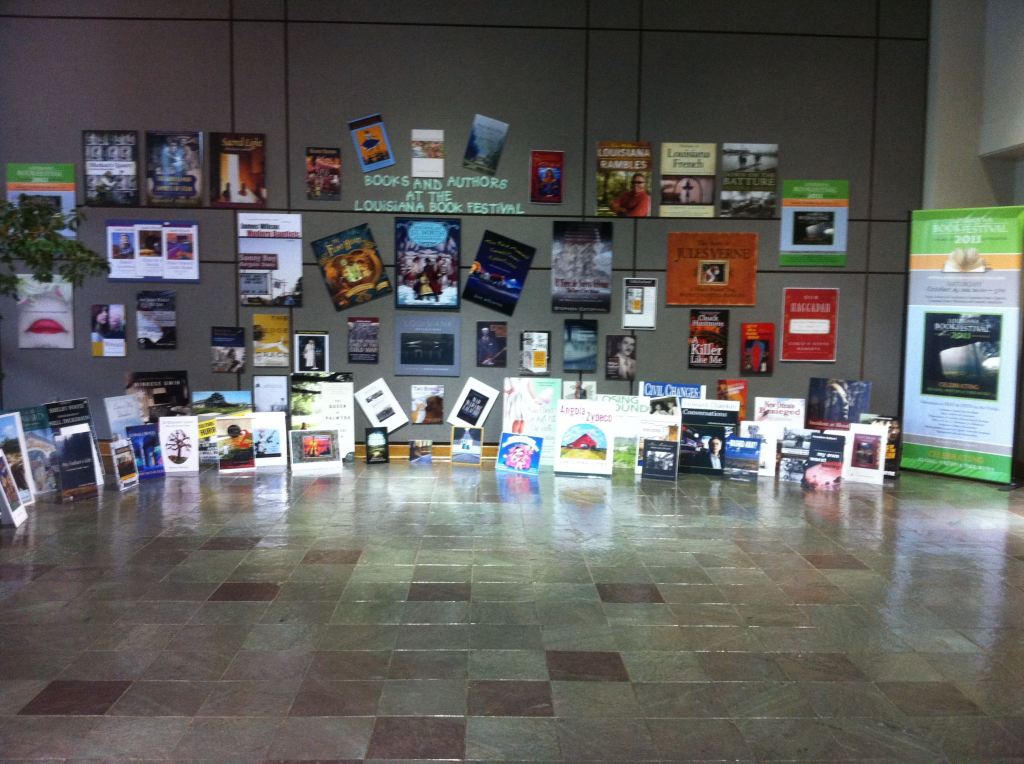 Today’s guest post is by Darrelyn Saloom, who I first met in December 2008 at a Writer’s Digest event. Her career reached a major milestone over the summer: a book deal with Glasnevin Publishing in Ireland, which has now released My Call to the Ring, the life story of boxing champion Deirdre Gogarty.

While collaborating on a memoir with boxer Deirdre Gogarty, I never doubted we would find a publisher for the book. Captivated by her story, fear evaded me until I typed THE END and had to compose query letters to agents. I held no MFA in Creative Writing. I had no grant from the National Endowment for the Arts. My Facebook About page read: “Dropped out of high school. Hitchhiked to Oregon and picked beans on a farm. Came home. Married a few good men. Had three sons. Went to college in my thirties. Fell in love with writing.”

I did have one chicken feather in my cap. I’d been guest blogging for former Writer’s Digest publisher Jane Friedman since I met her at a conference in 2008. So I mentioned that in my post to agents and added the manuscript was a true story of how Deirdre Gogarty became the undisputed world featherweight champion of women’s boxing in 1997.

With my letter-writing task complete, I faced another conundrum. Where to send it? I scanned long lists of literary agents and broke out in a sweat. Prone to anxiety attacks, I bailed and hired Writers Relief to choose specific agents and mail three or four batches of 25-30 query letters over I-don’t-know how many months. It was not a good time as I stretched my legs on a daily trek to the mailbox to collect rejection Post-It notes. Most were kind, prompt, and professional. The rest were not. A year’s worth of queries spurred numerous letters of encouragement but no contract.

Perhaps I should’ve noted to agents the workshops and book events I had attended. My favorite was Rick Bragg’s WordShop “Writing in Color” at the 2009 Louisiana Book Festival. For seven hours I sat enamored as Bragg taught how to evoke emotion and bring words to life. His stories made me laugh. They made me cry. And he left me with the best advice: “Be humble,” he said. “Just tell the damn story; don’t try to impress.”

In the end, writers’ conferences and book events paved the road to publication for Deirdre Gogarty and me. The journey began at our first conference in Cincinnati, Ohio, with Jane Friedman, who taught me about building platform, and ended (after a short detour) with a single query letter sent by Deirdre to Glasnevin Publishing in Ireland, where her story began.

Deirdre and I plan to travel to boxing clubs and independent bookshops in and around Dublin in the fall, so we will miss this year’s Louisiana Book Festival in Baton Rouge. We will be featured authors at next year’s festival. And I hope you will join us in 2013.

In the meantime, I highly recommend you visit the grounds of the Louisiana State Capitol on October 27. Promethean novelist, short story writer, playwright, columnist, essayist, and New Orleans native John Biguenet is this year’s recipent of the Louisiana Writer’s Award. And Rick Bragg, the world’s best storyteller, will return to teach another WordShop.

You never know what might happen at a book event. Friendships are made and lessons learned. With hard work and a bit of luck, a conference may lead to your own publication and future spot in a beloved library’s colorful display.

Darrelyn Saloom is co-author of My Call to the Ring with champion boxer, Deirdre Gogarty. It was released in summer 2012 by Glasnevin Publishing in Ireland. Most of her time is spent south of I-10 in Louisiana, on a farm with her husband, a cat, a blind dog, and thoroughbred racehorses.