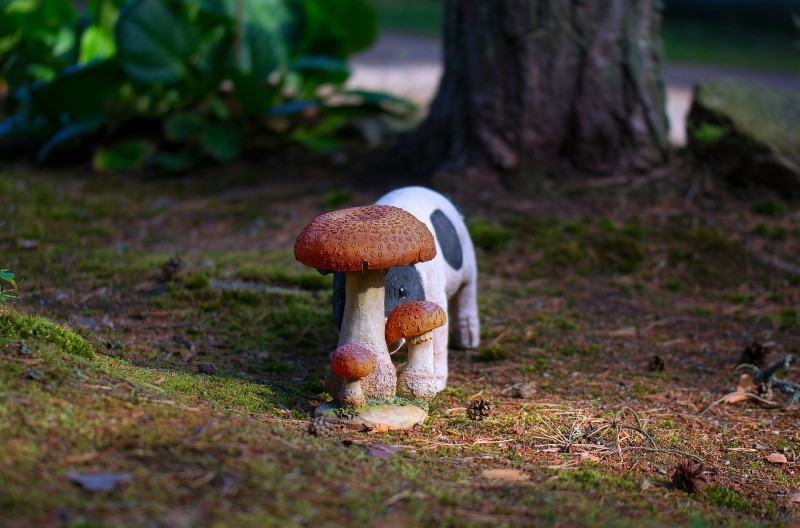 One of the most popular guest posts at my site this year is How to Spot Toxic Feedback, which discusses signs that the writing advice you’re receiving may do more harm than good.

Its success isn’t a surprise to me because writers who receive criticism, constructive or otherwise, almost never forget it—and this post gave writers of all stripes an opportunity to sigh with satisfaction and say, “I knew it all along. Such-and-such critique was invalid and harmful and I should’ve been ignoring it.”

That might be true when it’s inexperienced writers or readers offering the critique. (And that’s why writing groups can be more dangerous than helpful.)

But how about cases where the person offering feedback is an experienced professional—someone who makes a living at offering and selling informed feedback? (Like myself?)

Let’s assume (and I know it can be a big assumption) that the experienced professional is self-aware and careful, and can offer feedback that’s useful and isn’t delivered in bad faith—that it’s an accurate and fair assessment of the strengths and weaknesses of the work, at least from a market perspective.

I’ve found that writers, if they trust the source, generally respond in a few key ways. Looking for the pattern of your response can be useful in understanding if you’re getting the most from professional feedback, or if you’re inadvertently sabotaging progress.

1. You defend what you’ve done.

This is the stereotypical response of the inexperienced writer, who gets prickly and looks for ways to defend their work or excuse the weaknesses.

But there are more subtle ways that writers defend their work without looking defensive. Writers can argue that they’re trying to work against formula, or break the mold of what’s typically done. Their work is more enlightened because it’s not blindly following in the footsteps of all the other mediocre work out there, or they believe they’re the exception to the rule.

Alternatively, writers may cite other positive opinions they’ve received. “My writing group loves this” is a common defense. Or, “I worked with [another] professional editor.”

2. You rush to make changes.

Some writers do exactly the opposite of defend their work: they immediately look for ways to fix the problem. Not just that, they try to fix the problem within 24 hours of it being pointed out. This can be as problematic as ignoring feedback because it results in cosmetic changes that don’t really affect the quality of the work.

This is my theory as to why so many prologues exist in unpublished manuscripts. At some point, the writer’s first chapter was criticized. The solution: add a prologue! But easy or fast fixes tend to have a high failure rate.

Quality feedback can lead to large-scale revision or edits. Such changes can rarely be made overnight or even in a week or month. If you pull on one thread in a story, or reconsider something as seemingly simple as your first page, you’ve suddenly got a rewrite on your hands. But some writers don’t have the patience or fortitude for that.

3. You get a second opinion.

This is not a bad idea, assuming you have the time (and the resources, budget and/or necessary relationships). But it can put responsibility on other people—who may not be appropriate—to figure out the best way forward with your work. Know when you’re seeking a second opinion because you’re looking for additional clarity or dialogue (because it always helps to talk these things through), and when you’re trying to get someone else to make the hard decisions for you.  Avoid taking your second (or third…) opinion back to the first person who offered you the feedback. They’re not likely interested in having an argument or defending their position; in the end, you are the arbiter of what’s best for the work.

4. You sit on the feedback for a while.

I’ve often heard experienced novelists say that when they receive feedback that makes them angry or upset, they immediately put it away and don’t act on it. Then, after a week or two, they go back to it, and see that much of it was correct.

Whether you react to feedback with ease or anger, it’s always wise to sit on feedback for at least a few days before making any big decisions about it, or even responding to it. Give yourself time to digest it and let the emotional reaction dissipate. Then you’ll have distance and be in a position to make the best decision for the work.

5. You give up or move onto something else.

If the feedback is discouraging or overwhelming, sometimes you just want to hide from it. And hiding from it may mean abandoning the project, either temporarily or for good.

Worse things could happen. Sometimes we’re not ready to complete the projects we start and have to return at a different time. No shame in it.

With any piece of feedback you receive, whether positive or negative, there were a million choices that went into crafting that feedback. Some things were left unstated; some matters were not expanded upon. But they could be. Just ask, especially during moments in the feedback where you wish: “Boy, I want to know more about that.”

After discouraging feedback, a good follow-up is always: What am I doing right that I can build on? Writers build on their strengths, and you want to know what parts of your work ought to be preserved.

Let me know in the comments: What strategies have you found successful for using feedback to improve your work?