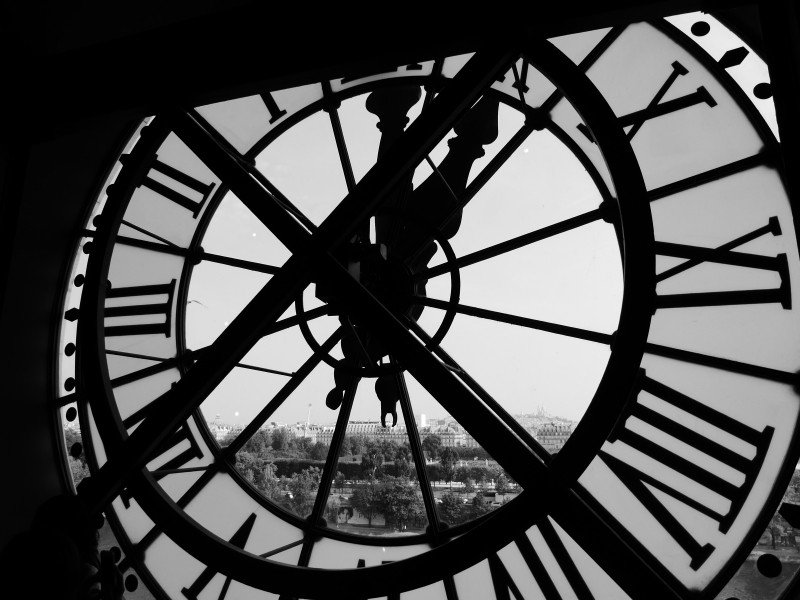 Every story is about transformation. The main character’s journey changes them in some way; that arc, in turn, affects the character’s perception of the world around them.

In memoir, you are that main character. While fiction writers can invent entire worlds and determine how much of that world is revealed to the narrator, memoir is expected to be first-person (most of the time) and to reflect the author’s truth (all the time).

While fiction writers can play with unreliable narrators (narrators who are either lying or don’t have the self-awareness to realize that their perceptions are inaccurate), memoir readers expect that the narrator is being honest in each moment; this provides a sense of internal coherence and enables the reader to trust the narrator. If you break the reader’s trust, you’ve lost not only that reader, but also their recommendation of your memoir to others.

Memoir Is About a Shift in Perspective

In memoir, you’re using the events from a period in your life to articulate a shift in perspective on a universal theme—identity, family, overcoming odds, death, love, aging, etc.

Memoir is about inner transformation. The outer events of a memoir, no matter how dramatic, are scaffolding for the author’s emotional journey. That emotional journey (by definition) means that your perspective changed on certain themes from the beginning to the end—from seeing your family through a child’s eyes to an adult understanding (The Glass Castle), arrogance toward Mt. Everest to humility (Into Thin Air), identity as a daughter to an independent self (Wild). Memoir reveals the inner transformation that changed the way you perceived the world around you—yet in each scene, you are limited to what you thought, felt, sensed and experienced at the time.

Exercise: Create a timeline of the period covered in your memoir. In the early scenes and chapters, and in flashbacks if you use them, identify scenes that emphasize how you were before this inner transformation—such as arrogant, fearful, innocent, conforming to an expected identity, or whatever your starting point was.

Author POV creates the story; Narrator POV tells the story. Sometimes the two are close together; at other times (more often) the two are separated by a period of years or decades.

Out of the facts of a given situation or time period, there are an infinite number of stories that can be told. (For more on this, read Vivian Gornick’s The Situation and the Story.) Even if your memoir covers an earlier part of your life, your current perspective (Author POV) informs the story you choose to tell, the scenes you select to bring that story to life, and the tone with which you tell it.

However, within the story, your character—past-you—is the narrator. Your Narrator POV is limited to what you knew and experienced at the time of each scene.

While it’s possible to write memoir from your Author POV (relative omniscience, because you know more today than you did then), the most engaging memoirs are ones in which the author sticks to their POV at the moment of events.

It’s okay to occasionally insert a comment that reflects your awareness today (for example, “Later, I would learn…”), but only if necessary, and don’t do it in the middle of a scene. Stick to the facts, describe events as evocatively as possible, and let the reader draw their own conclusion. If the writing is strong, the reader will feel what you felt.

Narrator POV Is Both Fixed and Fluid

First-person POV is fixed, in that it’s limited to what you knew and experienced at the time of a given scene. However, the fact that your perspective changed over time is what makes memoir a story. Our perspective is fluid and ever-changing, based on our life experiences. You are not exactly the same person today that you were yesterday, or ten years ago. The way you saw your spouse, for example, and interpreted their behavior, was not the same on the day you met as on the day you filed for divorce.

In each scene and each chapter, then, your POV on your theme is ever-so-slightly different. Not about everything, necessarily—you’re still you, and you may still have the same political views, or the same love of nature. But your attitude in relation to the memoir’s theme will evolve. We need to see how you got from there to here. Don’t tell us what shifted; show us the shift through the way you-as-narrator perceives the events that unfold. For a master class in this, read Jeanette Walls’ The Glass Castle.

Exercise: To create the most powerful story, use your perspective today to identify scenes that were aha moments, where your perspective on your theme changed. The moment when you faced a fear directly. The moment you escaped someone else’s expectations. The moment you realized you were in love with the wrong person. If you focus first on the inner journey, you’ll find the best scenes to bring that transformation to life.

We’ve already established that you have an Author POV and a Narrator POV. You also have all the Narrator POVs that take place within your story—which are different in each scene, and particularly different in each flashback. In general, the older you are, and the more time periods covered in your memoir (including flashbacks), the more POVs you will be wrangling.

In Wild, Cheryl Strayed (the author, who was significantly older than her narrator-self) had Hiker Cheryl (“present day” in the book) who transformed along her journey; there were Younger Cheryls (childhood, student, and then caring for her mother); and there was post-Mom, pre-hike Cheryl (who had her own arc with grief and drugs). Because Strayed was 27 on the Pacific Crest Trail, and her mother had only died five years earlier, the author was dealing with a relatively brief time frame. If you’re in your fifties, and your memoir includes multiple flashbacks, you might have a dozen or more POVs within the overall story.

Your task is to bring the reader into your body, so they can see what you saw, feel what you felt, each step of the way. Imagine yourself as a virtual reality camera: In each scene, including flashbacks, you’re limited to what information came into that camera, and how you experienced and interpreted it at the time.

The period of your life covered by your memoir makes sense to you because you lived it (though often people write memoir to make sense of what’s changed in them). The reader, too, needs to make sense of the changes you undergo during the period covered by your story. Your task is to not to tell them what happened; it’s to bring them along on the journey so they can experience it for themselves.

This is particularly tricky if you’re using flashbacks. Nearly every memoir manuscript I’ve edited has included flashbacks in which the author refers to something in their childhood world from their adult perspective—for example, “my tiny hands.” As a child, it’s unlikely you would call your own hands “tiny” because your frame of reference for the world is your own body. It’s more likely you might see an adult’s hands as gigantic.

Use Dialogue to Flesh Out Blind Spots

Most of us live our lives in the context of other people, each of whom has their own perspective at any given moment. Think of conversations you had, things that people said to you that might have made you angry at the time, or given you pause. Or maybe you didn’t think twice about it at the time, but now it’s bubbling up. You can use dialogue (as long as it actually happened) to show, rather than tell, how others saw you—even if you didn’t have the self-awareness at the time to see it.

I worked with a client whose memoir covered three and a half months he spent alone in the wilderness after his dream business failed. He saw himself as a spiritual seeker, yet when his girlfriend at the time came to visit him after a month, she said, “My god, Greg, if people didn’t know you, they’d think you were some kind of anarchist.” This one line was in stark contrast to how he had been portraying himself, and it gave the scene—and him as a character—a depth that his self-description alone couldn’t.

Where possible, flesh out conversations by checking with the other person or people involved. This author later reached out to the woman to see if they could re-construct some of the conversations they’d had during that time period—30 years prior.

Storytelling is a misnomer. You’re not telling a story to friends over beers; you’re bringing the reader into your body so they can see what you saw, feel what you felt. To do that effectively, you need to understand your POV and remain true to it in each scene. Maintaining a cohesive POV throughout will keep the reader engaged and allow them to take your journey with you.

Sarah Chauncey is a creative nonfiction writer, editor and writing coach. She helps narrative nonfiction authors elevate their writing through techniques from literary nonfiction, journalism, theatre, long and short fiction, screenwriting for film and television, and digital media. Read her blog for more writing tips, or follow her on Facebook.