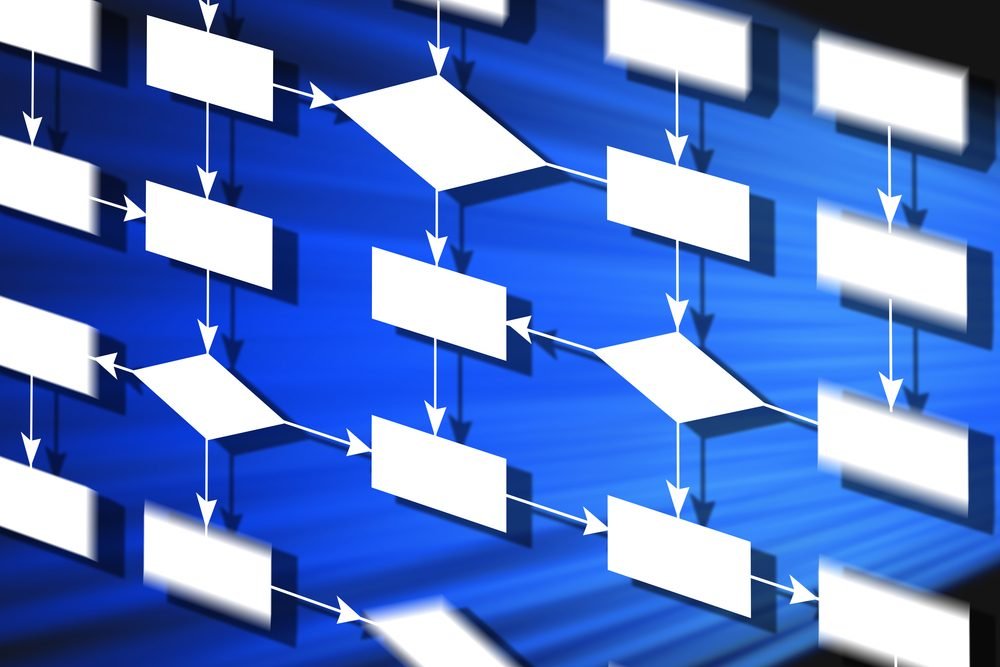 To the Swedish team: With the improved performance against all Service Level Agreements (SLAs) for Squadster, the management at Oros award you with a special night of pizza and delight. Each employee can choose a 40-centimeter pizza to share and one drink for free! Meet at 18:00 at Fast Pizza Italian Food restaurant. There are distractions including Darts and sports television! RSVP to Levi Bakker!! 😊

They called it the daily huddle. But that was a joke and they all knew it. More like the weekly huddle. Huddles materialized suddenly. Randomly. And were a source of dread, not because anyone on the team felt the pressure to live up to the anointed SLAs, but because the meeting itself was so boring. So futile.

No one in the Tenerife office of Oros understood the mechanism that triggered huddles. Begonia figured that someone in the upper stratosphere squeezed middle management for the numbers, and they, in turn, pushed the team leaders who cranked them out for the huddles, flogging the teams with them to grow the meager fruits of their SLAs.

During her onboarding, Begonia saw an org chart with boxes stacked on boxes, and lines every which way connecting them. Oros was a fortress. A labyrinthine citadel with 400,000 employees in dots on maps scattered across countries all over the world, with three dots in Spain: Madrid, Grand Canaria and Tenerife. Like children, teams could grasp only what they saw before them: the trenches of cubbyholes, providing duck and cover for the 200 souls working here. All of them subdivided into teams speaking one of the ten languages that represented the spoken word of Oros’ client portfolio in a cheek-to-jowl Tower of Babel. Together they handled the bitching and moaning of customers and their problems, the most frequent of which was, “Necesito restablecer mi contraseña.” “Jag måste återställa mitt lösenord.” “I need to reset my password.”

Levi Bakker stood before them in Laguna, the smallest conference room. Thirty of them, yes, huddled, (there were too few chairs to sit), crammed around a monitor that glowed with their SLAs. Oros’ Tenerife office had a luxurious conference room ample enough to accommodate the daily huddle called Teide, named after the island’s volcano, with a massive glass table beveled on its edges that caught light, throwing rainbows around the room. Begonia had never stepped foot inside, and Teide was always locked, reserved for big shots like Charlotte Wilke, and Charlotte Wilke’s bosses, whoever they were.

After flipping through slides representing their numbers, email response rates, and phone call durations, Levi ended his presentation with an animation that bounced playfully across the screen with a BOING. It read: “SLAying it!” Levi tucked a stray lock of hair back into his neat golden bun and grinned.

“Team Sweden is slaying the SLAs. All our indicators are up. We’re 20 cases from clearing the unresolved backlog, down from 800.” His gaze skimmed across the team, blessing each of them momentarily with a direct shot into his vivid blue eyes. Then he shifted his focus to Begonia. “We have one new agent who’s just killing it. Begonia Johnson. Begonia, good stuff. Everyone let’s give her a big round of applause.”

A faint golf clap broke out in their ranks. Begonia was disappointed by the lackluster sound of it, but, then again, it was hot in the room and no one had the energy to hoot and holler, she supposed.

The purpose of these first page critiques isn’t to judge whether a first page is good or bad, or even whether it works or doesn’t, but to examine its strengths and weaknesses, and, most of all, to consider ways in which—whether it’s working or not—it might be improved.

For sure, this well-written first page is working. It establishes setting, situation, and character(s), and does so through a solid narrating voice that, though witty and generous with authenticating details, doesn’t beat us over the head with them.

The opening email is a good example. Not only does it set the tone for what follows (can we possibly read it without a smile creeping into our faces, or without the sense what follows isn’t likely to be an earnest drama?), it assigns a high degree of authenticity to “Oros,” the corporation that’s the setting and subject of this first chapter, and most likely plays a significant role in the novel.

The point-of-view strategy here, though hardly uncommon, is worth a closer look. While the chapter’s first sentence (after the email) establishes a plural or group perspective (“they all knew it”), as we read on, like fluid passing from the wide opening of a funnel into its narrow stem, the group perspective narrows into Begonia’s single and singular viewpoint. We see this or something like it often in big-canvas novels with ensemble casts, like Norman Mailer’s The Naked and the Dead, which opens:

Nobody could sleep. When morning came, assault craft would be lowered and a first wave of troops would ride through the surf and charge ashore on the beach at Anopopei. All over the ship, all through the convoy, there was a knowledge that in a few hours some of them were going to be dead.

From that opening Mailer’s novel goes on to engage, at great depth, the sensibilities of each member of a platoon charged with driving the Japanese off an island somewhere in the South Pacific during World War II. Though such all-encompassing perspectives are more typical of eighteenth-century novels (“It was the best of times, it was the worst of times” … “Happy families are all alike; unhappy families are each unhappy in their own way”), from time to time they crop up in short stories (Faulkner’s “A Rose For Emily,” narrated by the citizens of a small Mississippi town, is the most famous example), and in contemporary novels, like Zadie Smith’s NW, which begins

The fat sun stalls by the phone masts. Anti-climb paint turns sulphurous on school gates and lampposts. In Willesden people go barefoot, the streets turn European, there is a mania for eating outside.

and from there hones-in on one of the neighborhood’s inhabitants.

Typically, the plural perspective offered at the start of a story or chapter is one that might reasonably be shared by its main or focal character, so that, retrospectively, it can be seen as her viewpoint. With this first page, though, I’m not so sure.

We know Begonia is new to Oros and her job. We are told as much in the penultimate paragraph of this first page when, during a sales-force meeting (or “huddle,” as they’re called by those forced to attend them), blue-eyed, golden-haired manager Levi Bakker announces it, saying, “We have one new agent who’s just killing it. Begonia Johnson.” Earlier we get some hints that Begonia is new to her job, but only hints.

As for how long Begonia has been working for Oros, that’s less clear. Days? Weeks? Months? Over a year? Though it might have cleared things up some, the reference to her “onboarding” (orientation training) in the third paragraph doesn’t, since by the simple past tense alone we can’t tell whether the “onboarding” occurred two years ago or that morning. Had the past perfect tense been used (“During her onboarding, Begonia HAD SEEN …”) it would have pushed Begonia’s initiation more deeply and clearly into the past.

Let’s assume for argument’s sake that Begonia has been employed at Oros for about a month. In that case, though possible, it’s less likely that she could already lay equal claim to the collective perspective of her fellow sales reps (“… they all knew it.”). Maybe one of her coworkers has brought Begonia up to speed, but that would still leave her perspective that of a neophyte and not yet a fully acclimated member of the Oros family.

All of which points to one possible weakness in this otherwise well-handled opening. That weakness comes down to Begonia’s perspective. Somehow, through the ways in which the descriptions of this company and its personnel are filtered through her sensibilities, we should gain some sense of her unique, specific, personal relationship to these events. Is she excited, impressed, nervous, proud—as one would be during one’s early days on a job? Or is she bored, cynical, jaded—as one might become after several months or a year? As written, we don’t know. We can only assume that Begonia isn’t so new to this environment as to be entirely insulated from the boredom and cynicism it has bred in her colleagues.

So, though this opening renders its subject wittily and convincingly, and though it incorporates exposition well, with respect to Begonia’s feelings about the people and events described, at best it’s unclear. To the extent that they exist at all, Begonia’s sensibilities are eclipsed by the collective viewpoint of her fellow sales agents.

We need to make sure that the viewpoints our narrators convey match those of the character[s] whose sensibilities are, or should be, part and parcel to what’s being described.