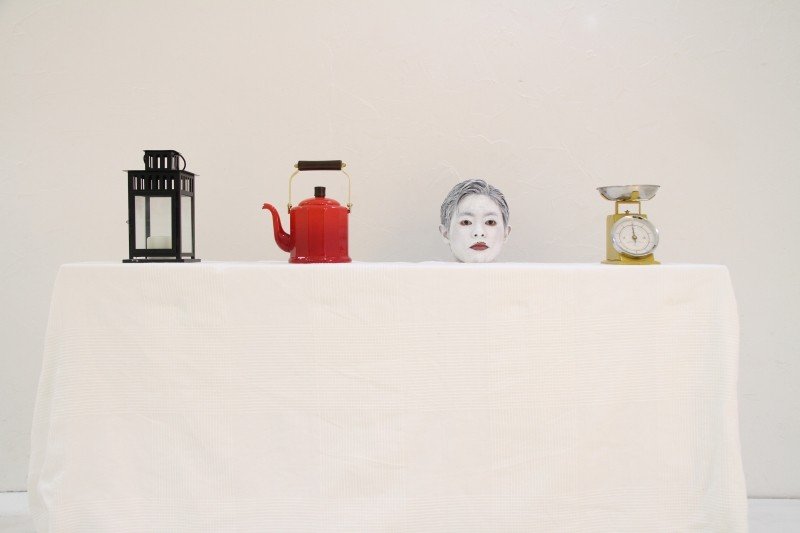 Writers always seek to produce a unique story, hoping readers will choose their book from the increasing pool of what’s available. But this can lead to creating a character or story that is “different” sheerly for the sake of, well, being different.

Luckily for anyone struggling with one of these tempting story blackholes, there are ways out of all three.

What Makes a (Female) Character Strong?

For example, if you pick up a romance novel featuring a female perspective, it’s likely you may encounter a character who’s “not like other girls.” This girl is tough. She knows how to handle herself. She likes fighting and beer, maybe she smokes too. She’s gruff and doesn’t take garbage from any man.

So what? Transplant all of those traits to a male character, and the reader has no real reason to like him, so why would they like Sally Slugger?

The way around this is to think about what makes a person truly strong. Physical strength, in fact, has little to do with character. Some people train for years to become as strong as they are, some are naturally gifted. Now, if you include details on your character’s workout routine that shows grit and determination, that’s strength. But there’s also emotional strength in a person who carries on through difficult circumstances. There’s strength of character in a person who is willing to make sacrifices to achieve a goal. Note the use of the word person here, not woman. Many acts that require true strength are universal, and characters should be treated as such, if you want readers to care about them. Don’t write a “strong” woman. Write a strong character.

Wait—But They Just Hated Each Other!

If you’re writing fantasy, you can’t just tell me “it’s magic” without explaining what you mean. If you’re writing science fiction, you can’t solve every problem with ambiguous “lasers” and expect readers to believe you. Similarly, with any romantic story line, you cannot unite mortal enemies in passionate love without explanation. Not if you don’t want every reader to roll their eyes instead of looking at your pages, anyway.

Every great story needs conflict, but it’s a crime of being “different” for the sake of it to make two characters who absolutely despise one another fall in love. It doesn’t happen, almost ever. And if it does, it should probably take the full length of the novel, plus several traumatic bonding experiences.

The way around this particular pitfall is to remember, above all, that you want your readers to believe your story. People want to escape when they read, but usually within reason. When romantic attractions are so wildly outlandish—like feeling immediate attraction to someone trying to kill you or steal your business—readers can no longer identify with the story. So, if you want to tackle an enemies-to-lovers romance arc, remember the average person should be able to see themselves in it.

I Get You’re Hurt, But You’re Also a Jerk

Hundreds of great characters have been born from tragedy or trauma, and a leading character with a troubled past will be full of weaknesses or flaws that lead to great conflict. But every one of those characters should also have redeeming qualities. They show at least a shred of kindness or remorse, even if they are jaded and closed off.

If flaws are all the character has, he or she will act accordingly. This tips the balance too far to one side, and you’ll have a jerk on your hands. These negative behaviors should also be challenged, and even overcome, over the course of a story. The ultimate goal of conflict is, after all, to change a character. He or she has to be more than just their tragedy.

It’s all too easy to fall into the trap of making a story “different” to set your story apart. But first, write a story that makes sense and stands on its own.

If you’ve enjoyed Justin’s advice, check out his YouTube channel.

Justin Attas has written twelve novels across multiple genres including western, science fiction, supernatural, mystery, and crime thriller. Justin is also the author of the science fiction novel Strand: The Silver Radio. He offers a full video course on the puzzle-piece method of plotting, complete with transcripts and worksheets. Find out more at his YouTube channel or website.