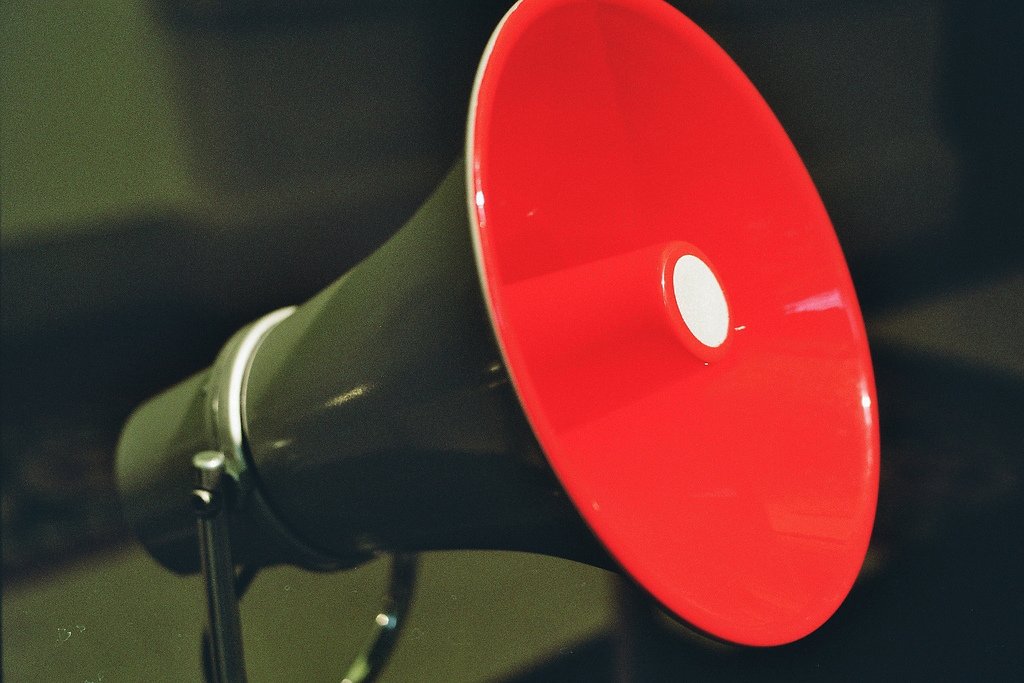 Today’s guest post is by author Dave Chilton (@wealthy_barber), who offers a course on nonfiction book marketing, The Chilton Method.

Way back when I was young (100 years ago), I initially self-published “The Wealthy Barber.” But after a year in the marketplace I partnered with Stoddart Publishing, Canada’s biggest publisher at the time. I ended up getting the rights back, but that’s another story. Anyway, the Stoddart deal used a very unusual structure. They controlled retail distribution but I controlled the special-sales market (i.e. corporate sales) and could either print my own version of the book or buy copies from them at just above their printing cost.

One of Stoddart’s key people was a guy named Angel Guerra, and he was very sharp. Authors often criticize their publishers for not thinking like marketers, but that was certainly not the case here, as you’re about to see.

One day, not long after signing the deal, I was in the Stoddart building for a meeting of some sort and Angel called me into his office and announced, “We’re doing a mailing to key radio stations across the country trying to book you some interviews.” The first words out of my mouth were, “Are you including a copy of the book with the press release and the cover letter?” I was worried they were going to be too cheap to send the book in each kit. I felt “The Wealthy Barber” had such an unusual title and unique format that the book itself  was a more effective marketing tool than any pitch letter we could possibly write. “No, I’m not including the book,” Angel bluntly answered. Oh no. Before I could even start arguing, he added, “And I’m not including a press release or a cover letter either.” Okay, what the heck was I missing? He then finished, “This is all that I’m sending out,” and he flipped something at me. It was a thick-stock card, sized perfectly to fit in a standard business-letter envelope. In big font in the middle it read: “How can a small-town barber help the average person become wealthy?” Then in smaller font below it added: “For an answer to that question and to set up an interview your listeners will truly love, call Angel at …”

I honestly didn’t know what to make of all this. The card didn’t even mention my book’s title! Or my name! Is this guy nuts?

Apparently not—we had an over 25% response rate. With no follow-up calls. That’s truly unheard of.

I learned so much from this experience. You have to stand out. You have to intrigue. And to do that you have to produce marketing materials that have a very good chance of actually being noticed. It’s amazing how often even some professional PR people don’t think about that point. The most persuasive sales copy ever written is of no value if it’s not read. Think how many email pitches and physical-package pitches a media member gets in a typical day. Overwhelming. But if even an ultra-busy person receives just a single large card with only two sentences printed on it, he or she is reading it. We all would. It’s too tempting not to.

We’ve had dozens of authors successfully use this simple idea over the years, including in the corporate-sales arena. And don’t tell me it won’t work in the digital era—it’s still kickin’ butt.

When you’re wooing the media, what you’re really trying to do is to intrigue them. To whet their appetites. Sometimes the best way to do that flows from remembering that less is often more.

Dave Chilton is a former Dragon on “Dragons’ Den,” author of The Wealthy Barber series, and host of the critically acclaimed video course on nonfiction book marketing, The Chilton Method.