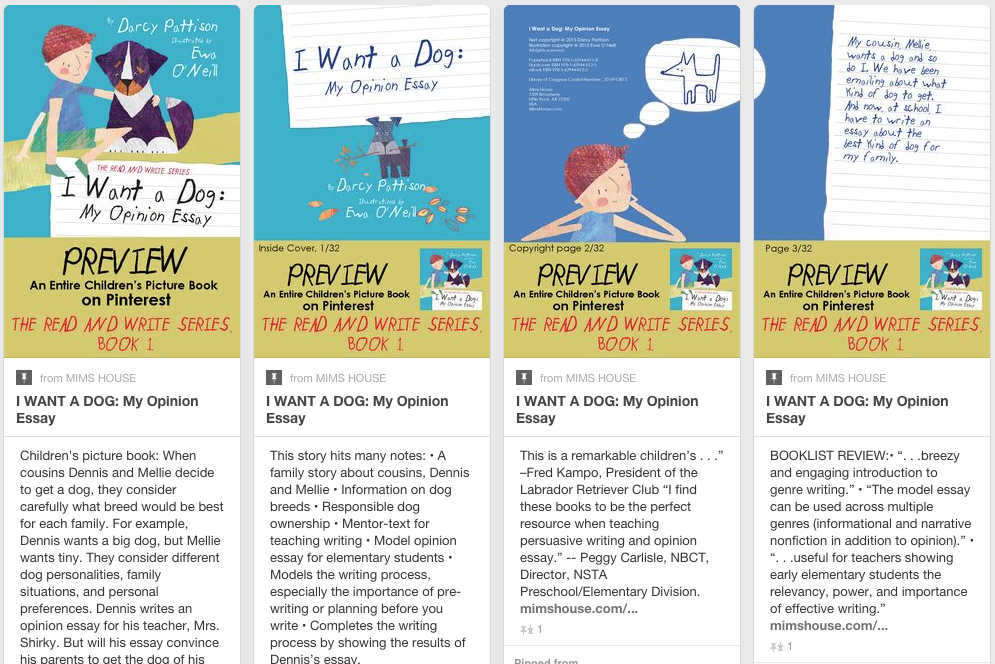 Two years ago, I committed to indie publishing of my children’s picture books and middle grade to YA novels. As I wrote here, the first eighteen months were devoted to production, distribution and accounting. The last six months, my focus has switched to marketing.

Often for indie books, people will say that the book’s quality—or lack of quality—is the reason marketing efforts for a title won’t work. So, let me start by explaining that my marketing process includes sending the books out for review in major review journals for children’s literature. My books have been reviewed in Publishers Weekly, Booklist, and School Library Journal—all favorable reviews. One book, Wisdom, The Midway Albatross received a starred PW review. Another book, Abayomi, The Brazilian Puma was named a 2015 National Science Teacher’s Association Outstanding Science Trade Book. Starting from that basis, I wanted to see what I could accomplish through online marketing. 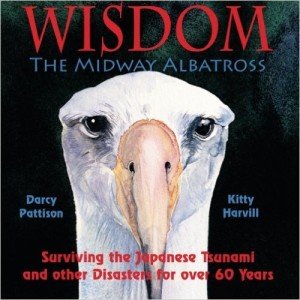 I knew that indie authors who focus on adult writing had already figured out many ways to succeed. However, I didn’t know if the same advertising and promotional activities would work for children’s picture books or novels. It made sense to try these things, even if I suspected they worked best for romance writers.

Another piece of advice is to maximize a particular channel by creating a sequence of iterations. Often writers give up too early when they should tweak copy, photos, offers, and so on. However, I decided that my criteria would be sales; if no sales resulted from an effort, then I wouldn’t pursue it. Limited sales would be evaluated as I went to determine if extra tweaking might result in reasonable results.

Here are online ads I’ve tried without any sales:

I targeted various demographics to try to get results, but nothing worked.

Here are things I’ve tried that have minimal sales, less than 100 copies:

The recent Bookbub ad was successful according to their terms. For a free book in the children’s category, they email to 500,000 customers and expect between 2,450 and 10,350 downloads. My book had 12,000 free downloads across all platforms, beating their top predictions. However, sales in the month since then have been less than 100 copies for the promoted book, never mind the other books in the series.

Looking at My Traffic Stats for Trends

After trying some of the major strategies that indies use to advertise adult books, I decided it was time to dig deep into my website statistics to see who was visiting my website already. Because they’d already shown interest, they might be more likely to buy books.  I looked at sources of referral traffic, amount of time on page, number of pages viewed by visitors and so on.

I was startled that over 10% of the traffic to my website for the past year came from Pinterest. Organic traffic from Google search engines pulls the most traffic, followed by those accessing the pages directly. From social media, though, Pinterest was the winner by a huge margin. Here’s my Pinterest account.

I saw the power of Pinterest in action on my own website. One post, 39 Villain Motivations had received over 10,000 repins from July 2014 to April 2015. Even with a mediocre image, it was popular. Advice from Pinterest experts said that for popular posts, you should create an improved image and repin that. The post has now been repined over 19,000 times!

And that wasn’t an isolated experience. Other successful Pins from my website include:

As a marketing channel, Pinterest isn’t often considered, even though Promoted Pins have been available for a while. After looking deeper at the platform, I realized it might be a good place to try something for children’s books. Here are some reasons:

One thing struck me: I’d only casually played at Pinterest. What if I really paid attention to the details? What could I accomplish? I am working now to maximize my account, boards and pins. (Read my tips on using Pinterest for authors.)

In the process, I’ve started to understand the possibilities of Pinterest.

Pinterest is a visual medium, showcasing stunning images; picture books are composed of stunning images. Add this fact to the points made above about demographics, longevity and inspiration of other marketers, it makes sense to try to market children’s picture books on Pinterest. But how? I studied Pinterest to see what was already there and imitated some of the trends I saw.

These three types of boards featuring children’s picture books created some interest, but not a lot. Certainly no book sales.

Then, an inspiration struck.

Creating a Preview of a Picture Book on Pinterest

Starting this week, I’m trying a new experiment: a Pinterest preview of a children’s picture book.

What if I put an entire picture book on Pinterest as a preview, as a way for people to see and read the entire book? It’s an innovative marketing concept, one wholly appropriate for children’s picture books. Unproven, it may lead nowhere. But I firmly believe that no one will find the best way to market children’s books without experimenting. 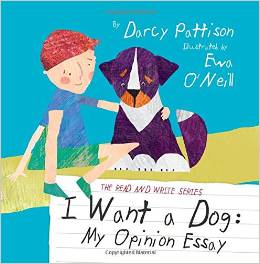 I had just given away 12,000 ebooks, with virtually no sales. The advantage to a Pinterest preview is that it can’t be downloaded. If someone wants to read the book with a child or in a classroom, they must buy it. It retains the advantage of giving away an ebook, but the book only lives on Pinterest. I could also send reviewers to the board to read the book, instead of sending an easily pirated PDF into the world.

First, I created pins. Current wisdom says vertical pins of 735 x 1102 pixels (or a 4 x 6 ratio) work best. I created a Photoshop template with an explanation that this pin was from a set that included a complete picture book preview. On Pinterest, any pin might be repinned. I couldn’t count on Pinners to only repin the cover of the book; any page might suddenly capture attention and repins, so I had to be ready for repins to be out of order.

Using the template, I created 32 separate pins. (Related: Why do picture books have 32 pages?)

Next, I had to decide where to send people when they clicked on the pins. My goal is sales. My first instinct was to alternate between links to Amazon and the iBookstore. However, Pinterest strips all Amazon affiliate links while leaving the iBookstore affiliate links. I had planned to use those links to monitor clicks. So, instead, I’m sending them to my webstore on MimsHouse.com, my indie publishing house. Each listing there has links to all online distributors, which gives customers options to purchase on their favorite site. The advantage is that my website analytics will let me monitor links and clicks.

Descriptions are crucial for a pin. Following Pinterest limits, I created five descriptions of under 500 characters each. Actually, they were under 400 characters, because I wanted to follow a best-practice of including a link in the description.

I went to Pinterest and created a board for I Want a Dog, making sure to include keywords in the board’s description. I wanted to make sure everything was perfect before it went live so I set it to secret initially.

I chose the Education category for the board. I could’ve chosen Kids and Parenting, but that category seems to be dominated by photos of babies. The category of Film, Music and Books is dominated by best-selling movies and music. Books run a poor third place in this category. Education seemed more suited to my needs.

Finally, while uploading the pins, I had to remember that Pinterest will not allow you to rearrange pins. The first pin up will be the last shown. That meant I started with a couple promotional pins—read the entire picture book series—then added pages 32, 31, 30 and so on to the front cover. If you mess up on this, you’ll have to delete every pin and start again, so be clear on the order you want.

After uploading a pin, I edited that pin to add a link to iBookstore or Amazon, and to add the description.

Over the next few months I’ll evaluate the success of this experiment, based on the following criteria:

Will this result in sales? I don’t know. It’s a different concept, one I hope is perfect for marketing a children’s picture book. But it’s unproven. All we can do is take risks and try.

If you’re on Pinterest, go take a look at the preview of I Want a Dog. Of course, if you enjoy it, please repin one (or more) of the pages.

Translated into nine languages, Darcy has written about writing for many industry periodicals, including Writer’s Digest and the Children’s Writers and Illustrator’s Market. Darcy served as Arkansas Regional Advisor for the SCBWI from 1991-96. In 1999, Darcy created the Novel Revision Retreat, which she teaches nationwide. Darcy is a member of the Author’s Guild. Awards include: Irma S. and James H. Black Picture Book Award Honor Book; twice her books have been named the National Science Teachers Association Outstanding Trade Books of the Year, and she’s the 2007 recipient of the Arkansas Governor’s Art Award for Individual Artist for her contributions to children’s literature. Darcy blogs about writing at darcypattison.com. Find her books at MimsHouse.com