At Digital Book World this past week, I was honored to receive the Publishing Commentator of the Year Award. And when I accepted the award, I shared the following fun anecdote.

In 2009, when I was still working for F+W Media, the executive team came back from the O’Reilly Tools of Change (TOC) conference and expressed a desire to launch a competing event. At the time, TOC  was the most forward-thinking event in the book publishing industry—incredibly well regarded—while F+W was a Midwestern publisher—not incredibly well recognized—inside the publishing industry. I more or less considered the idea crazy and thought the whole idea would implode before it could achieve liftoff.

I was wrong. To add to my consternation, once the event had a real date, it was put into my budget line. The executives reached out to Mike Shatzkin to program the event (a brilliant move I did recognize), and said I should start advising him on planning and programming. That was pretty silly, of course—it was Shatzkin who would be advising me.

Long story short, it’s been a strange and unexpected road from then to now, to be recognized at an event I discouraged from existing in the first place. One thing that hasn’t changed in ten years, though, is how much I learn from others in the publishing industry. Understanding the business is a continual work in progress, so here are some of the people who’ve taught me so much in their own commentary. 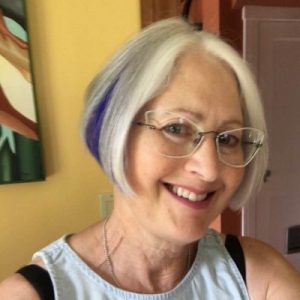 Through her work at Writer Beware, Victoria is one of the most visible authorities in the author community, keeping us all informed about predatory companies and practices. At Writer’s Digest, she was a resource for editors to call on to vet publishers and services. She may be the most eminently fair and measured voice out there, someone whose opinion I seek out when I have questions about publishers or services I don’t recognize. 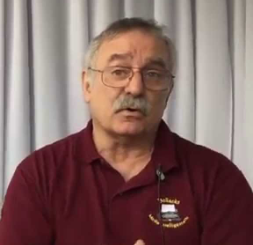 During my earliest days at Writer’s Digest, when I worked on the magazine, my boss told me to subscribe to the Bo Sacks newsletter. I did and haven’t stopped in the 20 years since. I credit Bo for eliminating any nostalgic, protective attitude I might have had toward my own industry—to accept the necessity of transformation and how we each can adapt, while retaining the values that brought us to the industry in the first place. 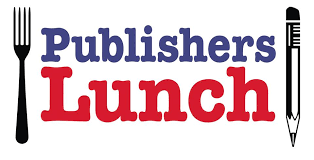 Michael Cader founded and writes a good portion of Publishers Lunch, the weekday email every agent and editor reads. That’s about all one needs to know. My own newsletter, The Hot Sheet, is shamelessly and directly inspired by his work. 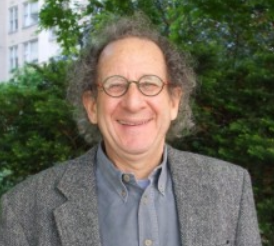 As I indicated in my prefacing story, Mike is a leading publishing industry expert, someone I discovered through his industry talks that I first read online. (He posted the written versions.) In the mid-2000s, he was the only one I could find—perhaps because I was not in NYC—who was speaking the truth about where the publishing industry was headed. His commentary at his blog remains among the most incisive and on target—he has a rich history and deep network. 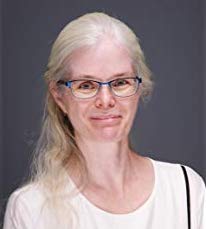 While there are some other authors on this list, there is none like Kristine Kathryn Rusch, who has published an enormous volume of work over many years, both traditionally and independently. She writes a series at her blog, Business Musings, that discusses trends and changes in the industry. Her commentary reflects the business-oriented and proactive attitude that’s emblematic of the best of today’s independent authors. 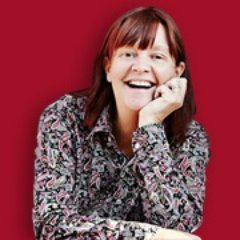 I first met Orna via email around 2012, when she was building a team of advisers for a new organization, the Alliance of Independent Authors. Knowing how hard it is to build a new brand and organization from scratch, I had my doubts about whether it would have legs—but that was a sore underestimation of Orna (and her husband, who is co-director). ALLi is now one of the most important organizations for authors, doing advocacy work alongside education, and she’s behind industry programming for authors at London Book Fair, among other venues. 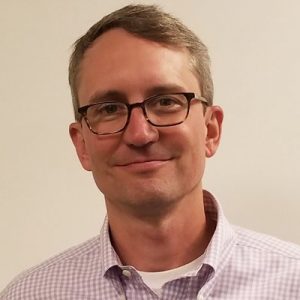 Pete is a former Big Five marketing VP whose writings and talks I started following after I saw him referenced by Mike Shatzkin. He presented something I didn’t see anywhere else: data-driven marketing strategies and tools—approaches that are clearly the future in an era of online retail, search optimization, and social media. Never miss his talks if you see him on a conference schedule, or follow him on Twitter. 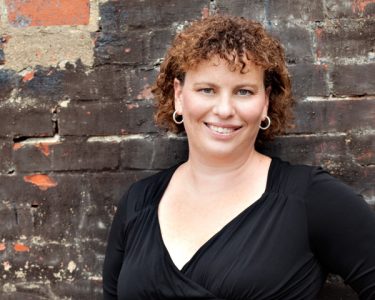 Anne’s email newsletter, Notes From a Small Press, is full of insights each week about what it takes to run a sustainable (profitable) book publishing operation. Anne keeps it real, and the topics she covers are as relevant to authors as to small, independent publishers. 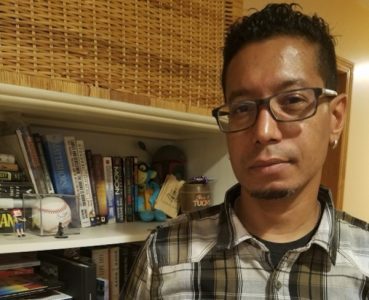 Guy and I worked together briefly at Writer’s Digest and Digital Book World, during which time I got a super-charged education in marketing for the digital age. He turned me onto The Cluetrain Manifesto, which holds up many years later as a set of core values for any business trying to succeed, especially in online environments. Guy has strong opinions on what’s happening in publishing, for which I’m grateful. Follow him on Twitter. 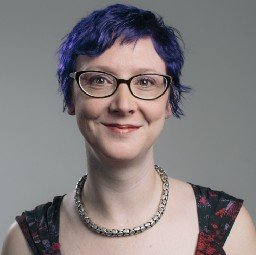 This is the newest person on this list—in terms of when I encountered them. I first heard Margot present at London Book Fair on the future of publishing. She’s since hosted an online conference on the same topic—and has a newsletter with regular insights about money and publishing. She works as head of publishing at Kickstarter.

As I mentioned on Twitter, the funny thing about being any good as a publishing commentator: it requires talking to many others, learning varied perspectives, and writing about ideas you didn’t come up with. I’m deeply indebted to the community and hope to keep serving in the years ahead.

Whose publishing commentary do you follow? Let us all know in the comments.