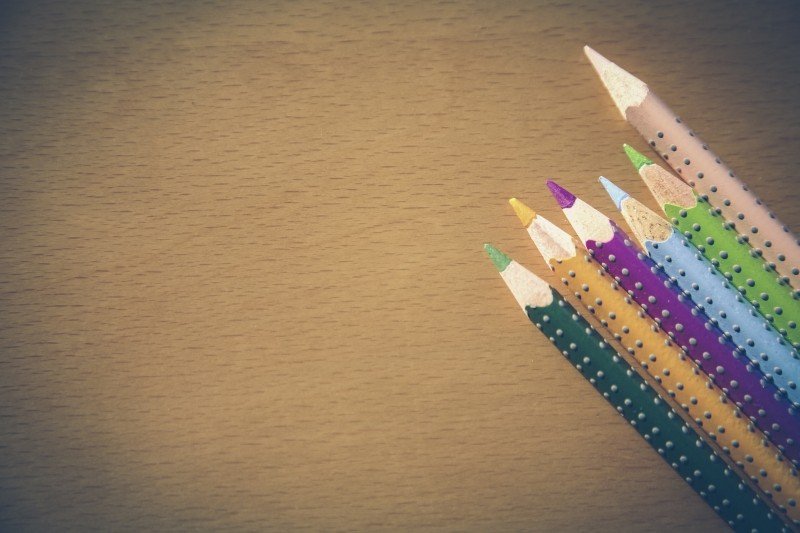 Today’s guest post is by author Barbara Linn Probst, whose debut novel, Queen of the Owls is out now.

At some point in the process of writing a book—or, more likely, at several points—we ask others to let us know what they think. Developmental editors, critique partners, beta readers, workshop leaders, sensitivity readers, friends—we ask different people, for different reasons, and at different times. When they respond, there can be disappointment, painful surprise, and resentment, as well as welcome validation and useful advice.

There are many articles about how to handle our emotional reactions to feedback, especially feedback we weren’t expecting. This article addresses some different questions, however:

This is where most writers begin, because it’s free. Peer feedback usually, although not always, takes place within the framework of a critique group or with a writing partner. Typically, feedback is given in chunks, rather than on the book as a whole. The only cost is your own time, since reciprocity is usually expected.

This type of feedback can be useful when:

The utility of this kind of arrangement depends on the skill, candor, and sensitivity of those with whom you’re exchanging pages. Responses can be “too kind” for fear of discouraging you or injuring the relationship. In contrast, a critique group member might be inappropriately harsh or respond based on how he would have written the scene. You might receive valuable advice—or something more akin to personal opinion. Among inexperienced writing groups, this can easily feel like the blind leading the blind.

You don’t have to adopt every single suggestion your critique partners offer, of course; being discriminating and being defensive aren’t the same thing. At the same time, if several people point out a similar problem, it may be something you need to address. Even if your readers aren’t getting paid, their response may have real value. It’s important not to assume that being a novice writer (as is often the case in critique groups) means that the person’s feedback isn’t worth much. Someone can be a sensitive and skillful reader—really good at pinpointing the gaps and weaknesses in what she reads—even if she herself isn’t (yet) a terribly skillful writer.

When is it time for professional (paid) feedback?

At some point, you may decide that you need (or want) to turn to a paid professional. When should you do that? While there’s no ironclad rule, some indications are:

Editors—and the fees they charge—can vary tremendously. Their services can include a detailed narrative report, line edits on every page, a follow-up phone conversation, or simply a general assessment of the manuscript’s strengths and weaknesses; fees can be hourly or task-specific.

Since this is a business relationship, it’s important to have mutual clarity about what you’re purchasing. There are too many stories of unhappy writers who felt “ripped off” by an editor whose feedback was vague, late, or consisted of a roster of “problems” that the editor would be happy to address—at an additional cost, of course. Similarly, there are editors who’ve been unfairly maligned by writers who didn’t get the praise they expected. If you’re not sure what type of editing you would benefit from—or if it’s worth the investment— Jane offers advice here on appraising your needs.

If you do choose to hire a professional editor, make sure she is knowledgeable about your genre and can provide recent, trustworthy references. Ideally, ask for a trial period or an opportunity to submit sample pages so you can assess the fit between her approach and your expectations. You should also examine your own willingness to listen to what she has to say! Good editors often deliver a big wallop of tough love. That’s what makes them good—and what will make your book better—once you recover from the shock and get to work.

When to get a second editor’s opinion

Sometimes a writer will decide to get a second opinion—a fresh look from someone whose mind is free from memories of prior versions of the manuscript and can respond to what’s actually on the page. Of course, a second professional may give advice that’s in direct opposition to what the first person told you! It doesn’t necessarily mean that one is right and the other wrong, or that it’s all arbitrary. You may have gone too far in correcting one issue, only to create another; cleaning up certain flaws may reveal subtler problems, possibly because the first editor didn’t want to overwhelm you.

How can you know if a second set of eyes is really worth the investment? We’ve all heard stories about the second doctor whose advice saved the patient from the unnecessary or potentially harmful treatment recommended by the first doctor, or the second contractor who had to repair the shoddy work of the first one. It’s not so straightforward with writing, so it’s important to make sure you’re not just looking for someone whose perception of your manuscript will make you feel better. To do that—and guard against the tendency to seek a third and a fourth reviewer—ask yourself:

In my experience, each editor has something important to offer, and multiple perspectives can often provide a useful balance.

Paid beta reading services typically have a much lower price tag than developmental editors. The main difference between paid beta readers and paid editors (in general) is that beta readers will tell you what’s not working but not necessarily how to fix it. They’re skilled readers, not writing instructors.

There are individual beta readers you can hire directly, and there are services that act as a middleman to match you with beta readers they know. The beta reader or beta reading service may have its own list of items and/or allow you to specify what you’d like to focus on. Here too, there’s a wide variety in the depth and scope of feedback.

In my experience, a beta reader tends to be most useful after a major revision. The professional mentor will help you to shape the story; the beta reader will let you know if you’ve succeeded and where more work may be needed.

Sometimes, we ask someone to read our work with an eye to a particular issue.

Here are some principles that I’ve found helpful:

I like to think of it this way: we learn something from every bit of feedback we receive, although sometimes the lesson isn’t clear for a long time. It might even crystalize in your next book, not this one!

Barbara Linn Probst is an award-winning author of contemporary women’s fiction living on an historic dirt road in New York’s Hudson Valley. Her acclaimed novels Queen of the Owls (2020) and The Sound Between the Notes (2021) were gold and silver medalists for prestigious national awards, including the Sarton and Nautilus Book Awards. The Sound Between the Notes was also selected by Kirkus Reviews as one of the Best Indie Books of 2021. Barbara has also published over fifty essays on the craft of writing for sites such as Jane Friedman and Writer Unboxed, along with two nonfiction books. Her third novel The Color of Ice will release in October 2022. Learn more on BarbaraLinnProbst.com