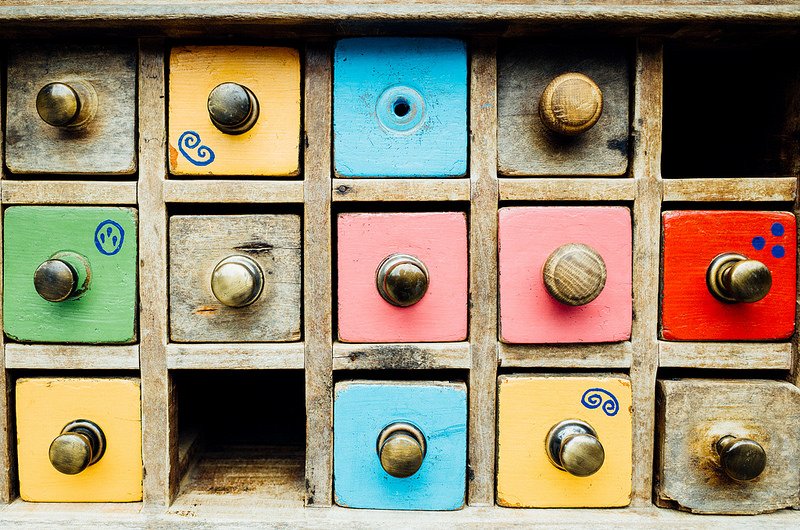 My partner, Mark, is a packrat. While he has tried hard to “purge” his various collections in between moves, we still have closets, and an outbuilding, filled with boxes of ephemera from his youth. Some of it includes things he’s written, things he would probably say he’s embarrassed by. Yet still he holds on.

This gives me plenty of opportunity to tease (or taunt) him about it. Why be so sentimental?

There are any number of reasons for why stories get orphaned and forgotten, why they get sent to the darkest corners of our hard drives. Sometimes they may belong there, but other times I think they remain there simply because we’ve chosen to forget them, or worse, because we’ve given up on them. … [I tell students] if there’s something at the heart of the story that still interests them, that keeps pulling them back, that still haunts them years later, then that’s probably a sign that there’s something worth struggling for there, that somewhere, in the midst of all that mess, they might even find some of their very best work.

Also this month from Glimmer Train: