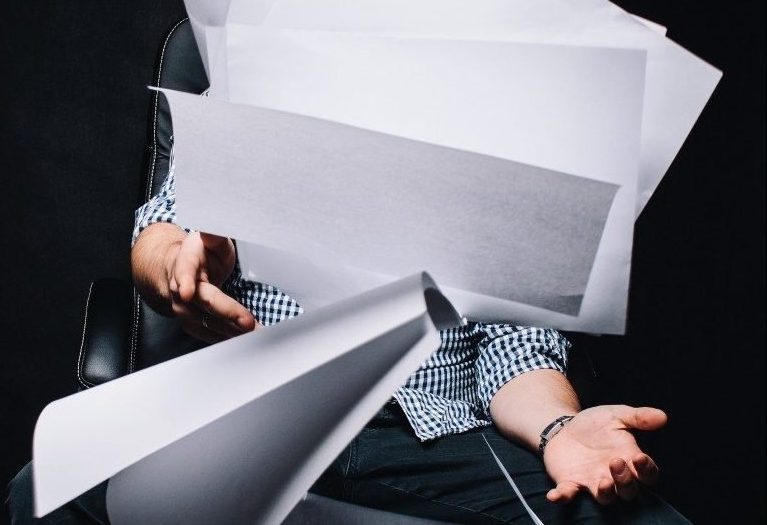 As a freelance editor and book coach, I help my clients with all kinds of tough tasks, from untangling plot problems to finding ways to cut 60,000+ words from an already polished manuscript.

Writing a query letter is hard for almost everyone, so the problem isn’t always obvious from the get go. The author may not have found a way to boil the story down to its essential elements (or may even lack a sense of what those elements are).

The author may have tried to include too much in their query, or not made it clear how the various plot lines connect. They may not have succeeded in communicating the stakes of the novel, or the takeaway—basically, why the story has value, and why a reader might care.

But sometimes a novel cannot be boiled down to a few essential elements because the story itself lacks coherence. Its various story lines cannot be connected in the course of a few clear, punchy sentences because those story lines themselves aren’t clearly connected by cause and effect. The stakes of the novel can’t be stated in a way that’s compelling because the stakes of the story simply aren’t high enough; there is no emotional takeaway because the novel lacks an effective character arc.

And what I’ve noted here are just a few of the ways that structural or thematic issues can reveal themselves at the very last stage of the writing process—the point where you’re ready to pitch—making it virtually impossible to write a query letter that will sell.

A novel that can’t meet the standards for a query letter generally will not meet the standards of the marketplace for fiction. Agents and editors know this; that’s why they require pitches that adhere to this form. (Editors who specialize in memoir will tell you the same thing.)

And part of why this sort of scenario gives me nightmares is that the author who comes to me for help at this stage is generally no slouch. They’ve studied creative writing, taken classes, attended conferences, seminars, etc.—oftentimes they’ve even hired an editor to help them perfect the language.

How can I explain that despite all the time and effort—and often, money—they’ve invested in this book, it’s unlikely anyone will publish it? This is not the stage at which anyone wants to go back to the drawing board.

As far as I can tell, people wind up in this position for three reasons:

Having your novel line edited before you receive developmental feedback on the story as a whole is like rearranging furniture in a room that might need to have a wall knocked out.

You might get lucky and wind up with a floor plan that works on your very first attempt at building a house, but chances are, you won’t. And while it’s fine to discover your story by writing it (hello, pantsers!), you owe it to yourself to bring in a seasoned architect or two to at least take a look at the place before you start unpacking Grandma’s china.

2. They believe they can write a publishable novel intuitively.

This is not to say that some writers don’t possess this ability—especially if they’re writing in a genre with a pretty set pattern, like the cozy mystery, and they’ve read a ton of books in this genre.

It’s only to say that such people tend to be outliers, especially when they’re first starting out. Flannery O’Conner once said, “Everybody knows what a story is until they sit down to write one.” In my experience—as both an author and an editor—truer words were never spoken.

3. They’ve studied story structure, but they haven’t figured out how to apply it to their own book.

This isn’t surprising, since many creative writing teachers (and authors of books on craft) essentially teach their own idiosyncratic process. Which is great if your work and process aligns with theirs—but if it doesn’t, you’ll excitedly scribble away notes and insights that feel like revelations at the time, but later, when you go back to try to apply them to your novel, you’ll struggle to see how they apply (or how they might help you solve the issues you’ve already identified).

The novel is novel, in that it’s endlessly open to reinvention; in my experience, it’s only the truly foundational principles that apply to nearly any type of long-form fiction. The kind of person who generally has insight into the most broadly applicable principles—and the role they play in producing publishable fiction—is a freelance developmental editor.

And personally, I’d rather be the bearer of good news than bad. Which is why I’d so much rather work with first-time authors early in the development of their novels than at the end, when they’re asking me to help them accomplish something that simply isn’t possible. 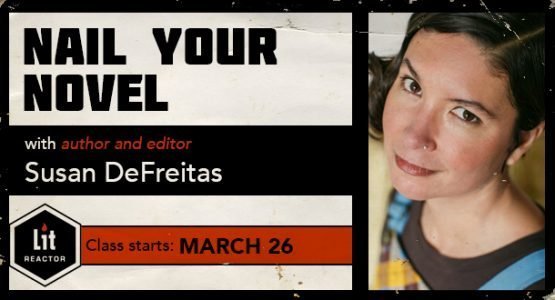 Note from Jane: Starting March 26, Susan is offering a new online class through LitReactor called Nail Your Novel. She’s spent nearly a year developing this class, which reflects—in the simplest possible, most actionable terms—what she’s learned over the past ten years as a freelance editor and book coach.

This class will help you get a handle on what it really takes to meet the standards of the marketplace for fiction, and how to make it happen—not in the abstract, not in someone else’s book, but in your own. Which, in the end, is going to make your book a whole lot easier to pitch.