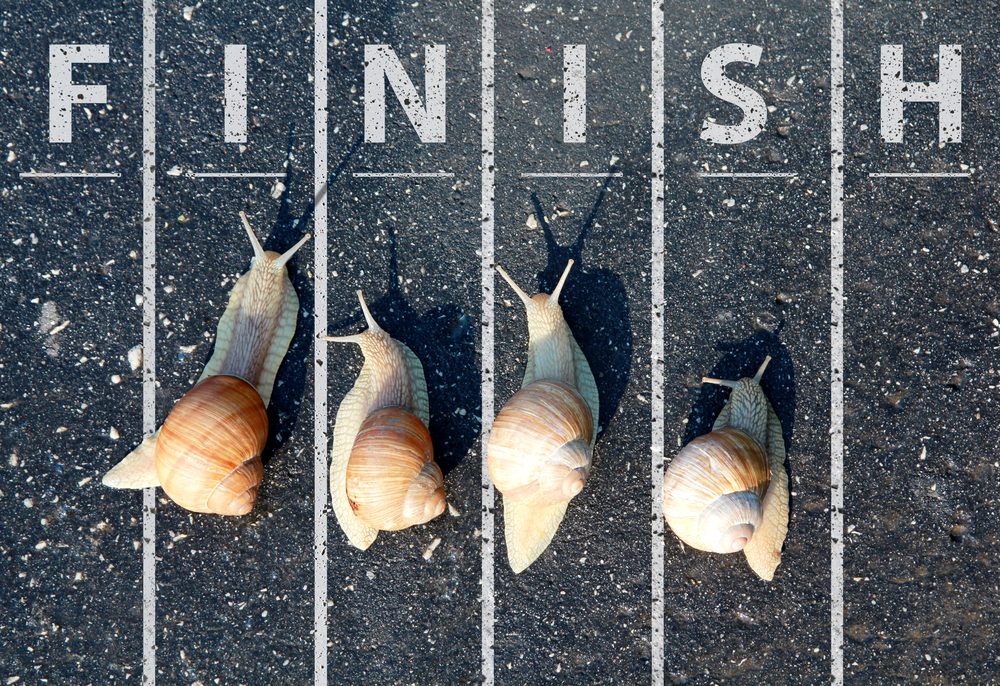 In 2012 I published a Modern Love essay in The New York Times. The essay led to landing a literary agent for a memoir. For two years, I wrestled with the proposal, which never quite satisfied her standards. I developed a second proposal, which also failed to meet her approval. A third, same failure. There were some bizarre email exchanges and eventually, I ended the working relationship.

I failed. I’d had my chance. I had an agent, but couldn’t produce a book worthy of being published, or even shopped around. I thought this was the most discouraging thing that could happen in my writing career.

A year later, I summoned my courage and sent another round of agent queries for that third book proposal, narrative nonfiction based in Africa. I signed with a new agent! After a cursory round of edits, she sent out the proposal. An editor at a big five publisher was interested. We had an encouraging call but she came back a devastating “no.”

I was told readers didn’t care about Africa. I was told my proposal sounded more like a magazine piece than a book. I was told this wasn’t the time for global stories or biographies.

This agent and I parted ways.

I thought that first agent failure was discouraging. But now, I had been so close, the Big Five! And I’d failed again. It felt like running a marathon and collapsing fifty meters from the finish.

What was wrong with me? I expressed my despair to a writer friend, said I would quit. He said, “You can lay on the floor and cry for one day. Tomorrow, get up and get back to work.”

I did exactly that. But this time I interrogated why, exactly, had I come up short with these proposals, agents, and editors? Was it my writing, my ideas, my methods?

I refused to believe that American readers didn’t care about Africa or that now wasn’t the time for biographies. I knew my story was a book, not a magazine article. It was an epic adventure spanning several decades and multiple countries, a story that turned conversations about race, faith, humanitarian aid, and sexual violence upside down. I’d been told my writing and this story were powerful.

What was I doing wrong?

After a few months of wallowing in my perceived failures, I realized I had not really done the work of targeting. My book was an international story focused on issues of contagious disease, interfaith relationships, and social justice. These words were much more specific than “narrative nonfiction” or “biography.” 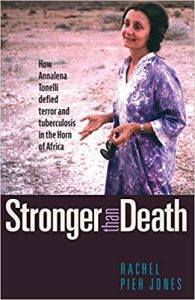 I searched for publishers with books in these categories, who would take me without an agent. I wanted to pitch the story the way I saw it, as a woman who lives in Africa and engages in development work, not through the lens of a New York City literary agent.

I sent the proposal to Plough Publishing. We had a phone call. I knew immediately this was the place for my book, I could tell they would honor the story, they understood what made this story resonate now. We signed and the book will be published October 1, 2019.

Then they bought my next proposal, which was loosely based off the proposal that landed my first agent way back in 2012.

Here’s what I learned, lessons I believe apply to writers at every stage.

I’m thankful for the input I received from the two literary agents, even though we weren’t successful together. My writing and my understanding of the publishing world are better because of our interactions. But I’m also glad I was willing to step out on my own and not give up.

You can do this, don’t take no for an answer. Hear it, adjust as necessary, and press on. There is an audience for your work, you just need to find it.

Rachel Pieh Jones writes about life at the crossroads of faith and culture. Her work is influenced by living in the Horn of Africa, raising three Third Culture Kids, and adventurous exploration of the natural world. She has been published in The New York Times, Runner’s World, Deadspin, Christianity Today, and more. Her fourth book, Stronger than Death: How Annalena Tonelli Defied Terror and Tuberculosis in the Horn of Africa, releases in October 2019. Stay in touch with Rachel through her Stories from the Horn newsletter.