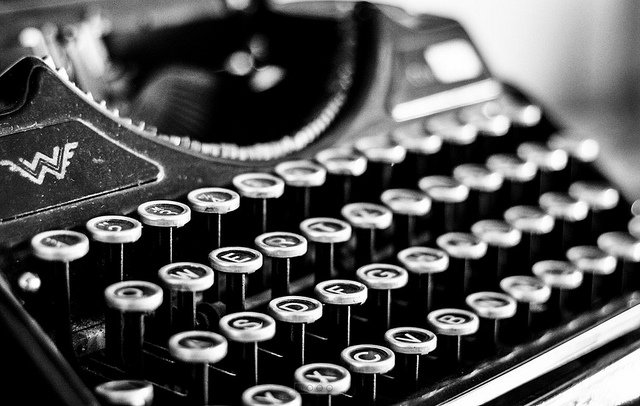 I’m very proud to be a contributor to a new anthology, Literary Publishing in the Twenty-First Century, releasing from Milkweed Editions in April.

The collection features a diverse set of perspectives, including Richard Nash, Sven Birkerts, Erin Belieu, Jessa Crispin, Daniel José Older, and many others. The editors of the collection hope to offer a road map to frequently asked questions, such as:

Publishers Weekly reviewed the anthology, claiming it a must-read for anyone in the industry. 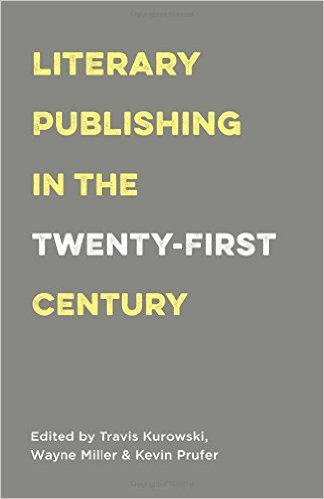 My essay, “The Future Value of a Literary Publisher,” is the very last in the collection. Here’s how it begins.

Since the late 1990s, I have been educating writers about the publishing industry. For the first ten years, most conversations centered on how to write better, find an agent, and get a book published (and then another). The big question on every writer’s mind was: Do I have what it takes? And I would retort with: Do you have grit? Because dogged persistence was the biggest commonality I saw among successful writers, at least those who could be said to make a “living” at it.

By 2008, the weight of the conversation had shifted to print versus digital challenges. Many of us, both inside and outside the industry, have become consumed by the question of how long print will last, how much we have to compromise our writing and editing time to cultivate an online presence, and if it’s the “most exciting time” to be in publishing or actually the worst.

We’ve all been in that conversation where we’ve made a proclamation about whether we favor print or digital, and when we favor it, and why we favor it. We muse on the difference in hand feel, smell, navigational memory, marginalia, and attention. And all of these things are intertwined with childhood associations, emotional milestones, and matters of personal identity.

But this talk is ultimately a distraction from the real challenges faced both by writers and publications—and especially by literary publishing. The problem is not whether print will survive, but how literary publishing adapts to a world where to publish something has lost value.

As usual, I’ll be at the AWP conference this year in Los Angeles, where I’m participating on two panels to discuss how literary publishing can flourish while the industry moves at electric speed.

Click here to find out more about Literary Publishing in the Twenty-First Century on Amazon.

[…] The problem is not whether print will survive, but how literary publishing adapts to a world where to publish something has lost value.  […]

“…but how literary publishing adapts to a world where to publish something has lost value.”

Because it’s exceedingly easy today to publish something. One article has concluded we’re in the “Universal Era of Authorship”: http://seedmagazine.com/content/article/a_writing_revolution/

My eyes were opened when I had David Foster Wallace as a writing teacher. Infinite Jest was just breaking and Dave said that there were much better writers that would never get published, but because he had the right connection and the right publisher, the David Foster Wallace (insert trademark) brand was created. it really made him question the “value” of publishing, even as he profited from it I couldn’t begin to summarize the lengthy discussion we had about writing and publishing, let alone the self-publishing thing, which at the time was mostly confined to vanity presses, but I can… Read more »