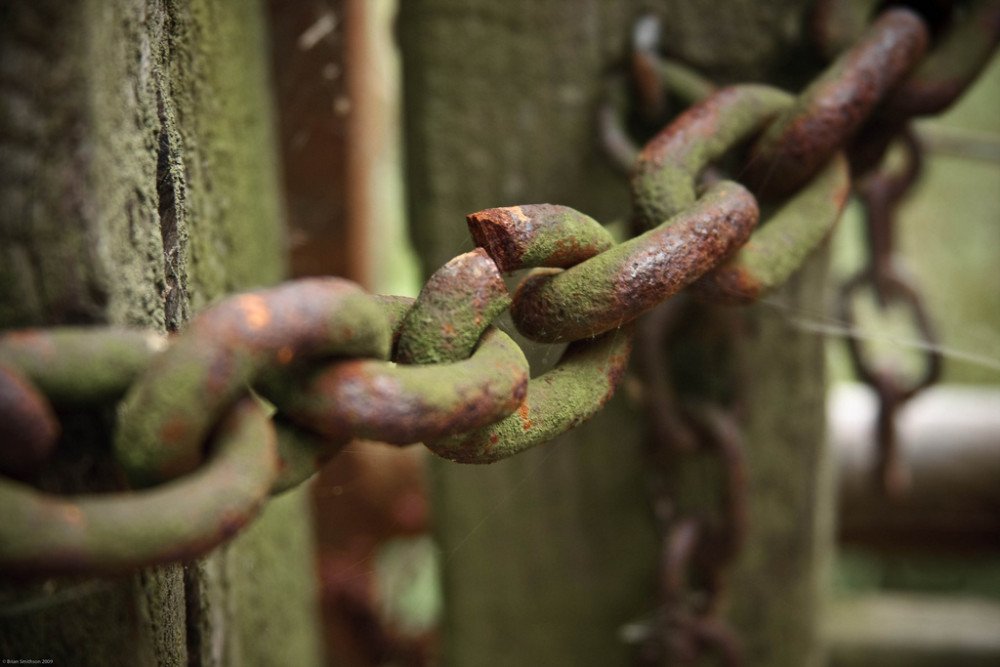 My publishing career started at an undergraduate literary journal, The Evansville Review. When I became editor in 1996, it was the first paid editing job I held.

In no small part due to my fond memories of that time, and my belief in the power of literary journals, I gave up a tenure-track university job to work for one, the Virginia Quarterly Review—which I had read and admired from afar after Ted Genoways transformed it into a cutting-edge, award-winning publication.

I’m no longer at VQR, but the literary publishing community remains important to me, even if it is something of a love-hate relationship. (Literary types remain far too obsessed with and focused on the print artifact, as well as too quick to separate art and business—or believe they must be antithetical to one another.)

Earlier this week, Michael Nye of The Missouri Review published a piece at their site, Stubbornly Submitting to a Literary Magazine Is Good. He writes about a staff discussion, where one editor explained to an intern why they wanted writers to keep submitting after getting rejected multiple times:

… [G]etting rejected by a magazine repeatedly and then, finally, getting work accepted is, actually, fairly normal. It’s a little frustrating for an editor, she said, when a writer submits to us five times and then just stops and we never get the chance to read the writer’s work again. To emphasis this point, she noted that TMR has published several writers who sent manuscripts to us for over a decade before we published their work.

I posted a link to this piece (and quoted it) at my Facebook page, and I did not expect the conversation that ensued. Some comments were positive, but the majority were negative.

“Well, I got tired of banging my head against the same walls in a system that wasn’t working great for me.”

“If you reject my work for years without serious encouragement and some fine tuned explanation of why, there are other fish in the sea.”

“I don’t really understand how his example is relevant or encouraging. It seems more like a what not to do to me, rather than a what to do.”

“Stories moldering in an endless submission queue do no one any good, including the author.”

“I still think I might better spend the next ten years beating water with a stick—at least at the end of that time I’d have toned arms, instead of a publication in a magazine no one is ever going to read.”

In the comment thread, I betrayed my bias toward traditional publishing when I mentioned that I found the piece encouraging rather than discouraging. Aren’t we all preaching how writers need to be persistent? That they need to let rejection roll off their backs?

But clearly this wasn’t the only takeaway for the community of writers—some professional and accomplished—that I reach via Facebook. (I should add here that more than 80 people liked the post and 13 shared it at last count, so it’s getting positive attention, too.)

In defense of literary journals, they can only publish a handful of pieces in the span of a year, out of thousands and thousands of submissions. They often operate on a shoestring, are in danger of losing what little funds they have, and mostly spend their time trying to stay afloat and carry out vital functions (like publishing a magazine).

Also, the kind of work that literary journals publish is largely noncommercial—e.g., short fiction, poetry, personal essays. Such work can have little importance or value when it’s published outside of the recognized literary ecosystem. (This is not a value judgment, but an observation.) Anyone submitting to a literary journal who doesn’t understand this from the outset is ignorant of the game that’s being played. While it’s possible to build your reputation through self-publishing, either in print or digital, the literary community highly values editorial selection and “standards,” not self-publishing. 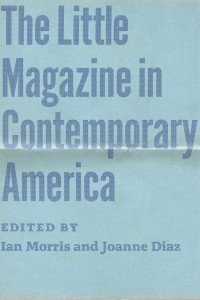 I titled this post “Are Literary Journals in Trouble?” because I would never have been able to fathom the response I saw to Nye’s post even five years ago—even though I’ve written essays about this exact problem! I’ll quote from my most recent piece (published in this anthology):

If a publication only reaches a few thousand people at best, then its influence and prestige must far outpace its actual reach to matter to writers and the broader culture. Even if very few read the publication, and it is a failure in commercial respects, people need to have heard of it and equate its name to respectability and exclusivity.

That game is starting to fall apart because, in the digital age, literary journals premised on great literature must now play the exclusivity game even harder, to the point of absurdity, and manufacture what is ultimately a false scarcity. The number of places and opportunities to get published has never been greater; the cost of distributing and publishing work is falling to zero; most writers can get read more widely by publishing themselves online than in print. Literary journals, even if they don’t acknowledge it themselves, are often protected far more by legacy and long-standing reputation than by somehow producing the ‘best quality’ literature.

I go on to discuss that literary journals have done little to move beyond their gatekeeping function. Instead of clinging to the scarcity model, they should create more opportunities for publication and engagement, with themselves as the leaders and moderators in the community. When the number of visits to a publication’s submission guidelines page is greater than that of any of its content—but there’s no interaction with those writers, and in fact writers are simply asked to pony up for a subscription—that sets up a dynamic in which the people who should value you come to either hate you or ignore you. And that is exactly what is happening.

Unfortunately, given how some journals can barely keep up with basic operations, I’m not sure how many will be able to experiment with alternative roles, responsibilities, or publishing models.