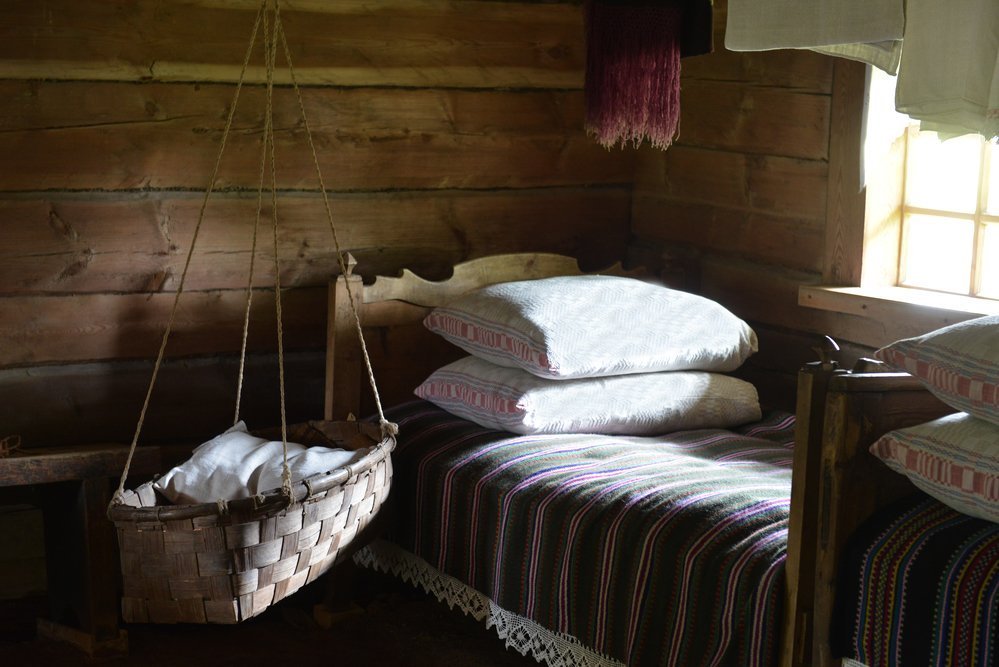 The Southwest Missouri Ozarks
December 30, 1852 — As Told to Me by Miss Jesse Settle

Milksnake Hollow glides lithe as a cottonmouth between Grit’s Hill and Prophet’s Mountain, following the course of Deer Lick Creek. Our nearest town of any size is Springfield, a gateway to those lands where prosperity is more than a far-flung wish.

Come with me to the Hollow if you will, Dear Reader, to an old four-square cabin constructed of logs gone gray, and, within that cabin, a woman—my mother, Yvette Creed—writhing upon her bed, where I am soon to be born, a child of prodigious lungs and a tight grip.

Her husband, Parnell Thaddeus Creed, planned to celebrate my birth with a jug of moonshine, but on that day, whether due to poor planning or lack of moderation, he was down to the last sip in his last jug.

When the midwife came from the bedroom, Parnell was sitting in the stronger of the two kitchen chairs, a chaw of tobacco tucked inside his lower lip. The midwife was Cherokee, dark as river clay. Folks called her Miz Settle. Her Christian name was Jesse.

“A daughter? Sheeit.” Parnell released a gob into his spit can. “How’s my wife?”

Miz Settle washed her hands in the basin atop the dry sink then turned and fixed my father with a hard stare.

“You deliver me a daughter and still expect money? And here I am, tryin’ to make a livin’ upon a rock acreage, half of it vertical.”

“Where you live ain’t my problem. Keeping my body and soul together, that be my prime concern.”

“You’re a greedy one, Miz Settle.” He rubbed his forehead with the heel of his hand. “How about a chicken? Yvette’s got a fine red-feathered hen. Lays good.”

The midwife sat down in the other chair. “All right then. We’re even.”

All art comes down to choices. With every choice we make, we eliminate countless others. Which is all to the good, since in art as in life too much freedom is not only burdensome, more often than not it results in chaos.

This first page offers a blend of superb writing and some big choices yet to be made.

Let’s start with the good writing, obvious from the first sentence: “Milksnake Hollow glides lithe as a cottonmouth between Grit’s Hill and Prophet’s Mountain, following the course of Deer Lick Creek”—a sentence so grittily specific you can mill grain with it. With this muscular, musical sentence (the author has a very good ear), we are thrust deep into Milksnake Hollow, a setting as yet untamed, or anyway not yet completely tamed, a place of natural beauty, but also—as suggested by the snake in its name and the serpentine metaphor that comes with it—foreboding.

From there we’re taken inside the “four-square” cabin in which, accompanied by her husband and a Cherokee midwife, a woman is about to give birth to the daughter who will eventually become none other than our narrator.

And here we confront one of those big unmade choices, namely: who is this narrator? From what vantage point in time and space does she bear witness to and report these events? To whom does she report them? Regarding these questions, what choices has our author made—or not made?

As a matter of fact, I hadn’t yet read that fine first sentence before encountering another big, yet-to-be-made choice, which is why—though I don’t usually do so—I’ve included the author’s stated genre, or genres. No sooner did I see the words “Historical/Magical Realism” slashed together than I wondered where the common denominator of those two genres—one based upon a factual historical record, the other antithetical to literal, let alone historical, facts—lies.

Not that those two genres can’t get along. Many works of magical realism have some historical basis, including the most famous, Gabriel Garcia-Màrquez’ One-Hundred Years of Solitude, whose setting, Macando, a magical (and thoroughly fictional) “city of mirrors,” reflects the historical Columbia surrounding it, a newly independent nation rife with rigged elections and civil war. That said, no one would call Màrquez’ novel “historical fiction.”

To complicate things further, this historical/magical realism novel has been “written as a memoir.” Which is it? Novel? Memoir? Faux memoir? Aren’t all fictional first-person narratives faux memoirs? Even if we accept that a work of magical realism can embrace a historical record, or that a work of historic fiction may contain elements of magical realism, and that said work may assume the form of a memoir, we’re still not out of the woods—or out of Milksnake Hollow, as it were. The chapter subheading goes on to tell us that what we’re about to read is “As Told to Me by Miss Jesse Settle.” With that the waters are thoroughly muddied, for by definition a memoir is told by the person whose memories are its subject (The Autobiography of Alice B. Toklas, by Gertrude Stein, is no exception: it’s not a memoir, and is written in Alice B. Toklas’ voice).

Now I’m deeply confused: a confusion shared, apparently, by the same talented author who penned that fine first sentence, and whose subsequent dialogue is swift, witty, and says so much about the characters who speak it. But talent must be controlled; in fact the greater the talent, the more constraint it requires, lest its beneficiary end up with something that, wanting to be all things to everyone, ends up being nothing to nobody.

In this case we have an author whose perfect ear for diction and dialogue is matched by her love of devices: indeed, she can’t bring herself to forsake any of them. How else explain a narrator who isn’t the narrator, but someone to whom the narrator has told her story, notwithstanding that, as far as this first scene goes, she was in no position to recall it, having yet to breach her mother’s birth canal? Or that Lawrence Sterneian “Dear Reader” that adds yet another wrinkle, a metafictional one, dragging the reader into this already murky mixture, to where we can scarcely see the forest of this strong opening through all those literary-device trees.

And yet with very little work this opening can be rescued from its author’s wish to avail herself of every tool in her kit. I say ditch the Dear Readers and all other forms of direct reader address (“Come with me…”). Let the narrator narrate her own birth; fine; but not as told to or by anyone else. Write a novel in the form of a memoir, but know for certain it’s the former and not the later. And blend genres to your heart’s content, but only once you’ve realized which genre rules the roost, and which are subordinate. Do that, or make big choices of your own, but choose. And this opening that reads so well despite its befuddling blend of genres and devices will read that much better.

A final nitpick concerning the otherwise first-rate dialogue on this page. Like so many authors these days, this one appears to have gone out of her way to avoid using “said.” Especially among young authors there appears to be an outright injunction against that innocent word, as if avoiding “said” were among an author’s greatest contributions to literature while furnishing irrefutable evidence of stylistic virtuosity. Whoever tells you to avoid using “said” may be your good friend but should not be your editor. “Said” is a perfectly good word. It melts in the mouth of dialogue, so the reader scarcely registers it. Meanwhile not only can it make dialogue easier to follow; it can make it read better, too. Judge for yourself the efficacy of the added “said” here (in bold):

Miz Settle washed her hands in the basin atop the dry sink then turned and fixed my father with a hard stare.

“You deliver me a daughter and still expect money? And here I am, tryin’ to make a livin’ upon a rock acreage, half of it vertical.”

“Where you live ain’t my problem,” said Jesse. “Keeping my body and soul together, that be my prime concern.”

“You’re a greedy one, Miz Settle.”