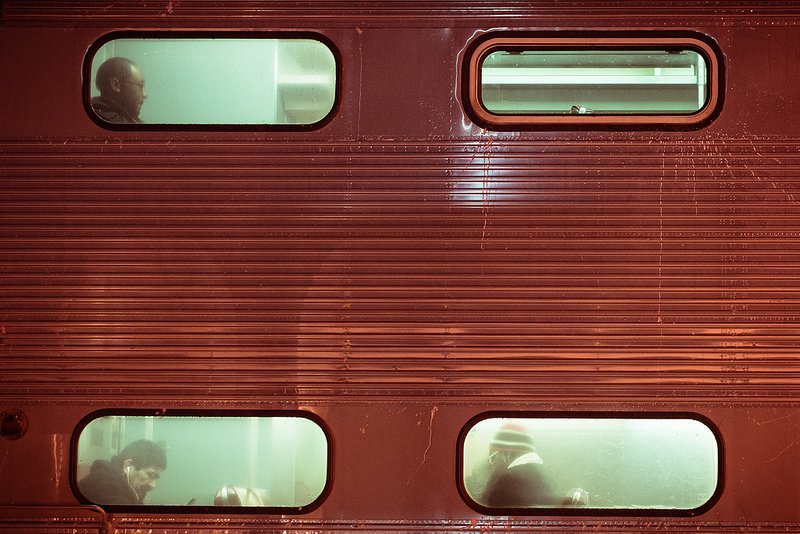 The following post by author Elizabeth Sims (@ESimsAuthor) is an excerpt from the newly released Crafting Dynamic Dialogue from Writer’s Digest Books.

Not long ago, one of my elderly neighbors lost several thousand dollars to a con artist. A stranger phoned with a convincing sob story that ended in a plea for money. My neighbor actually filled a paper lunch sack with twenty-dollar bills, drove to a nearby grocery store, stashed the bag behind a vegetable bin as directed, and left. Even when a friend explained that it was a trick, my neighbor was serene, believing he had done a service for someone in need.

The best con artists don’t begin by asking for your confidence—they give you theirs first. Here’s my story. I want you, you especially, to hear this. The request for help comes later. There’s the short con—one quick deception and out—and the long con, which takes time and patience to execute. But before either compassion or greed can be exploited, the mark must feel something for the con artist.

When you think about it, what is fiction but one beautiful long con? The reader—the mark—opens a book craving a good story, thirsting to be part of something special. We, as writers, do everything possible to gain the trust of our readers so we can entertain, shock, delight, and amuse them all the way to the end.

And the greatest tool for gaining reader confidence is internal dialogue. Because when a character reveals his thoughts, he’s confiding in the audience. I’m counting on you to understand me—and possibly even help me understand myself. Suddenly readers are in the thick of it; they feel involved and invested. They have some skin in the game.

What Exactly Is Internal Dialogue?

Simply, it’s the inner voice of a character. Which is, frankly, a very metaphysical subject. In most modern cultures—and, consequently, most modern literature—there’s a dichotomy within the self: there’s an I and a Me.

I like my eyebrows.
I have to be strict with myself when it comes to pecan pie.

For inexperienced writers, internal dialogue can be confusing, because a character’s inner voice can take endless forms. How does one properly represent it? The truth is, there are really very few rules for using internal dialogue. That’s freeing. All you need is a basic understanding of the subject, and some reference points.

With internal dialogue, you can:

The Form and Format of Internal Dialogue

Internal dialogue typically takes three basic forms: first-person narration, third-person narration, and direct thought-speech. The latter is my term for thoughts expressed as if directly spoken to the reader, usually without attributors like “I thought.” Can narration be internal dialogue? The boundaries are squishy at best, as you will see, so don’t worry about it.

Then there’s the issue of tense. Skim through today’s bestseller lists, and you’ll find the majority of internal dialogue written in present tense, no matter whether the rest of the work is in past. This technique works well, but isn’t the only choice.

As for format, the only rule is to avoid quotation marks, single or double, as they’re associated with spoken-aloud dialogue and can confuse the reader. It used to be the convention to put inner thoughts in italics. I’ve done so in my fiction. Now the trend seems to be to keep everything in roman text, the idea being that italics are intrusive and unnecessary.

For both form and format, you can select something that feels right for you and your manuscript’s style and voice.

Read closely to distinguish the differences in the six versions of this passage:

Saturday night came, and still Sheila didn’t call. Marco sat at the window, drumming his fingers on the gritty sill. He felt like robbing a liquor store. Would a knife be sufficient? He didn’t know. [Entire passage, including inner voice, is third person, past tense.]

Saturday night came, and still Sheila didn’t call. Marco sat at the window, drumming his fingers on the gritty sill. I should hold up that liquor store tonight, I really should. Be something to do, anyway. I have my knife. [Narrative is third person, past tense; inner voice is first person, present. And the inner voice is rendered in direct thought-speech.]

Saturday night came, and still Sheila didn’t call. Marco sat at the window, drumming his fingers on the gritty sill. I should hold up that liquor store tonight, I really should. Be something to do, anyway. I have my knife. [The identical passage as above, with Marco’s thoughts in italics.]

Saturday night came, and still Sheila didn’t call. I sat at the window, drum- ming my fingers on the gritty sill. I should hold up that liquor store tonight, I really should. Be something to do, anyway. I have my knife. [Narrative is first person, past tense. The inner voice, in direct thought-speech, is first person, present.]

Saturday night came, and still Sheila didn’t call. Marco sat at the window, drumming his fingers on the gritty sill. I should hold up that liquor store tonight, I really should, he thought. Be something to do, anyway. He had his knife. [Narrative is third person, past tense. The inner voice is first person, past (though verging on present), and the narrative resumes in third person, past, in the final sentence.]

Saturday night comes, and still Sheila doesn’t call. I sit at the window, drumming my fingers on the gritty sill. I should rob that liquor store tonight, I really should. Be something to do, anyway. I have my knife. [Everything is first person, present.]

Any of these forms are correct, and they all have slightly different flavors—some seem more formal, some less. First person always reads as more informal and immediate. Just be as consistent as you can, once you’ve made your choice.

The encounter, though, had bruised her. Gavin was the first person, she thought, that I was ever really frank and honest with; at home, there wasn’t much premium on frankness, and she’d never had a girlfriend she was really close to, not since she was fifteen.

In this passage from Beyond Black by Hilary Mantel, she plays with internal dialogue free and easy, switching from third person to first and back again. The reflective passage gives us a sense of the character Colette’s loneliness and inner pain. We also get the hint that Colette is somewhat limited, not resourceful, not very strong, and thus motivated to subsume herself by becoming an assistant to a more prominent—and dominant—person.

… On my way into the Chinese cleaners I brush past a crying bum, an old man, forty or fifty, fat and grizzled, and just as I’m opening the door I notice, to top it o , that he’s also blind and I step on his foot, which is actually a stump, causing him to drop his cup, scattering change all over the sidewalk. Did I do this on purpose? What do you think? Or did I do this accidentally?

In this passage from American Psycho by Brett Easton Ellis, the main character, the psychopathic Patrick, is presented in all his shockingly casual cruelty. We see that he is contemptuous and selfish. We get his sarcastic inner voice in the direct question to the reader—What do you think? Patrick’s personal style is brusque and immediate, and we don’t need a crystal ball to perceive that this morsel of brutality is but a taste of what’s to come. The reader lives in suspense to the end.

Also she loved her house. Across the creek was the Russian church. So ethnic! That onion dome had loomed in her window since her Pooh footie days. Also loved Gladsong Drive. Every house on Gladsong was a Corona del Mar. That was amazing! If you had a friend on Gladsong, you already knew where everything was in his or her home.

This passage from “Victory Lap” by George Saunders reveals a young girl’s stream of consciousness as she bops around the house, alone. We see Alison’s exuberant spirit as she describes her environment and executes ballet moves; we understand that she lives in a bland subdivision; with the mention of the creek we literally get the lay of the land; we’re aware of an unusual neighboring structure. In this short story, Saunders portrays Alison’s voice with precision, and as we ingest her unspoiled happiness, we also know that we’re reading a story—and in stories, things happen and things change. This inherent suspense suffuses all of Saunders’s tales.

Build Your Skill at Internal Dialogue

Take fifteen minutes and simply write what you’re thinking. If you stall out, remember some recent problem or bit of family drama, and write your internal dialogue on that. 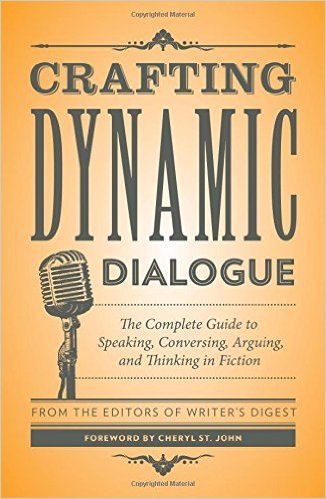 Strive to render your thoughts as realistically as you speak.

Write it. How did it feel? Read it over. What’s it like? What do you see? When you turn to your fictional characters, remember what it felt like to write “out of your head.”

For more advice on dialogue—both spoken and internal—check out the Crafting Dynamic Dialogue from Writer’s Digest Books.

Elizabeth Sims (@esimsauthor) is a bestselling author and writing authority. Booklist described her crime fiction "as smart as it is compelling," and Crimespree magazine praises her "strong voice and wonderful characters." A contributing editor at Writer's Digest magazine, Elizabeth's craft-of-writing advice has appeared in those pages since 2006, and she's a sought-after speaker at conferences around the U.S. When time permits she coaches aspiring writers individually and through workshops. She loves to help fledgling authors find their wings! 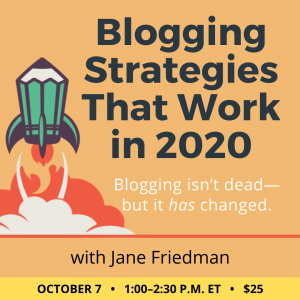