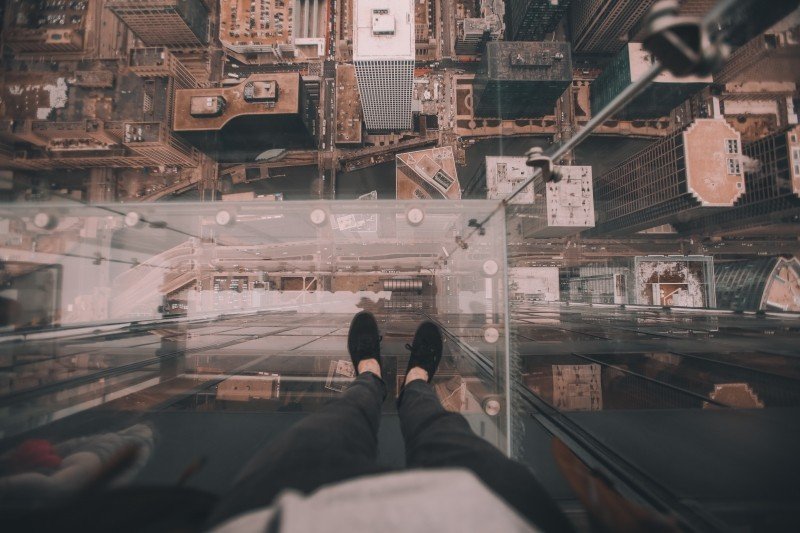 Megan’s life was set to reboot in ten days. She glanced again at the two tickets to New York lying on the nightstand. How would she make it through final exams, packing, saying goodbye to friends, when all she wanted to do was grab Luke’s hand, hop a cab to the airport, and launch their grand adventure? Her mind still whirling, she crawled into bed and turned out the light.

At dawn her cell phone chirped five times, waking her from a dead sleep. When she answered, no one was there. She cursed the damn thing, then checked the call log. Luke. She dialed him back but he didn’t pick up.

They sent two policemen to tell her. He’d swerved to avoid a young boy who’d wandered into the street and his car slammed into a lamppost. By the time help arrived, he was gone. Hers was the last number he’d dialed. They needed her to come down to the station.

The police sergeant led her through hallway after hallway, down stairs into a sparse room with a large curtain covering one wall, and asked if she was ready. Of course I’m not ready, you ass. This is the man I loved, the man I wanted to spend my life with. But she didn’t say that. What she did was nod, then nod again when she saw the body, then throw up in her hands.

She caught a bus to his apartment and let herself in. She packed up the things she’d left there—a change of clothes, her toothbrush, a ratty pair of slippers. She took the picture of the two of them on the beach in Sausalito, his favorite Miles Davis album, and his unfinished screenplay. His mother and step-father, who’d never even met her, could take care of the rest when they flew in.

The plan had been to move right after graduation. He’d found a studio apartment and put down a deposit. He’d work at Huffington Post, she’d revise her novel and look for an agent. They’d eat Ramen noodles, drink cheap wine, bike through Central Park on Sundays. Turned out that wasn’t going to be her life after all.

Instead she boarded American Flight 6023 and flew to Chicago. To her childhood home. To her mother Helen. To the last place on earth she wanted to be.

“Whatever you can do or dream you can, begin it. Boldness has genius, power and magic in it. Begin it now.” —Goethe

Alas, Johann Wolfgang doesn’t tell us where to begin, or how.

Where to begin? Of all the questions that harass novelists and others with a story to tell, it has to be the peskiest. The question comes down to structure. Not what happened, i.e. the series of events that make a story, but the order in which those events are conveyed. Should we start with the beginning, or at the end? Or should we cherry-pick a dramatic scene from somewhere in the middle, and backtrack from there, filling in all the things that lead up to that dramatic moment, then continue to the end?

Assuming we’ve chosen to tell a story from the beginning, what beginning do we start with? Writing guides often use the term inciting incident, meaning the event or incident that propels a character or characters out of their status quo existence, igniting the plot.

But unless you’re writing the Bible (or a James Michener novel), you probably want to begin your story as close as possible to the event that sends your protagonist off on her dramatic journey—a journey of exceptional struggles and fresh opportunities.

This first page of a novel about a woman whose dreams are shattered by her boyfriend’s sudden death confronts us with a plethora of beginnings. It’s as if the author, unwilling to decide between several opening strategies, has left them all on the table.

The trouble with that strategy is that, rather than enhancing and building on each other, the multiple openings compete with and weaken each other, resulting in an indecisive, jerky opening.

The first paragraph gives us Beginning #1: As Megan, the protagonist, prepares for bed, she contemplates her upcoming trip with boyfriend Luke to New York City, and the new life they plan to lead there.

The problem with this beginning is it’s static, with the action, such as it is, consisting of Megan envisioning (the strongest verb applicable) her future with Luke, an “event,” if it can be called that, that has doubtlessly happened in the past and will as doubtlessly occur again over the course of the ten days that remain before the actual journey is to take place: a routine event, in other words.

And as I’ve pointed our here before, routine is of interest to readers only insofar as we expect it to be disrupted or upset. So why not begin with the thing that upsets it?

Which brings us to Beginning #2: Luke’s unanswered phone call. Arguably this, too, is routine. Presumably it’s not the first time Luke has called Megan, or the first time that, having missed his call, Megan phones back and gets no answer. So as an inciting event, something that clearly disrupts routine, this beginning likewise leaves something to be desired.

The same can hardly be said of Beginning #3, in which Megan opens her front door to two policemen who have come bearing the news that her boyfriend has died. That this qualifies as an inciting incident, a moment or event that shatters routine, can hardly be denied: making it, if not the obvious choice for a beginning, a strong contender.

The next paragraph/beginning, in which Megan identifies Luke’s corpse at the morgue (Beginning #4), implies Beginning #3 while taking it one step further, to a moment no less dramatic. This scene, too, would make a strong beginning.

But then so would Beginning #5 (next paragraph), which finds us with Megan in Luke’s apartment, gathering her belongings a day or so after his death. Though less intrinsically shocking than #3 and #4, unlike those scenes this one allows for memories and other reflections aroused by the objects in that apartment, providing the author with an opportunity (unexploited here) to convey to us through those memories the dreams that have been shattered by Luke’s death (which this scene, too, leaves to implication).

Finally we come to Beginning #6, which puts us aboard a passenger plane with Megan, bound for Chicago and her childhood home, “the last place she wants to be.” Though it lacks the drama and urgency of the previous four openings, it’s also nearest and dearest to the presumptive plot, which isn’t about a woman whose boyfriend has died, but about the journey which that event sends her on, a journey that (also probably) begins literally with this plane trip to her childhood home. So why not start there?

In starting decisively with any one of these possible beginnings rather than rushing us through all of them, the author might slow things down and take more time, exploiting their dramas—whether those dramas are external and dynamic (police officers at front door; identifying corpse) or internal and reflective (sorting through objects, memories, imagining what might have been; ditto aboard childhood home-bound plane).

Given the attention it deserves, each of these possible beginnings could easily fill a first page.