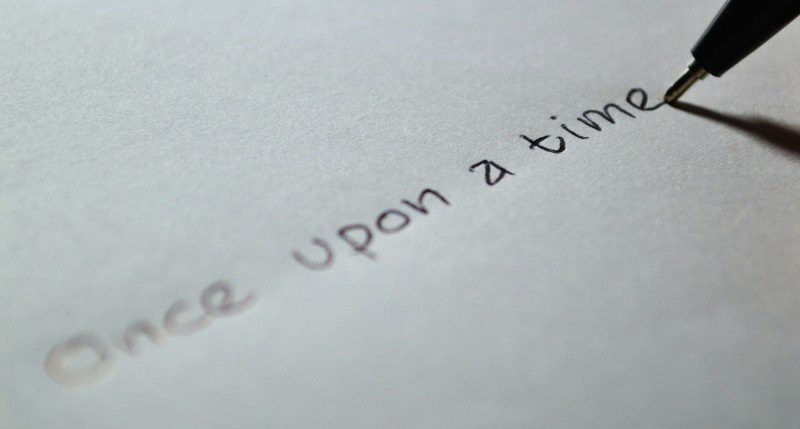 In my many years of critiquing queries, I see the same weaknesses again and again. Here are the biggest problems that afflict novel queries and how you can fix them.

This is by far the biggest sin of most query letters. It’s where you try to explain in detail what happens in your book, thinking that the more intriguing or juicy description you share, the more interested the agent or editor will be.

No. In fact, you want to pull back—way back. All you need is something very simple (yet difficult): the story premise. The premise consists of the protagonist(s) and the challenge they face. We need a fairly equal balance of character and plot here—enough to connect with the character and enough to be interested in the problem that will drive the story from beginning to end. You should avoid anything that is an accounting of the plot twists and turns. (If agents want to know that, they will turn to the novel synopsis.)

Here’s an example where there’s waaaay too much detail. (I’m using the TV series “The Vikings” as the story I’m pitching, as if it were a novel.)

In eighth century Scandinavia, a young Ragnar Lothbrok and his brother Rollo have just won a major battle together against Baltic tribesman, but Ragnar feels dissatisfied with his life. Possessing a heretofore-unknown navigational device obtained from a foreigner, he tries to convince the Earl Haraldson that instead of raiding again in the east as they’ve done for generations, they should try voyaging to the mythical lands to the west to find riches. Ragnar and Rollo argue over the which of them will lead this voyage, and they eventually agree to sail as equals and form a crew, after having their shipbuilding comrade Floki design a new, fast-moving boat. After many travails at sea including a devastating storm which almost sinks their craft, they arrive in England and plunder a monastery with their crew and take slaves back home to Scandinavia, including a young monk named Athelstan. Earl Haraldson feels threatened by the success of the raid, and Ragnar is put in his place, but not for long. A long series of raids to England begins, and Ragnar finds that as he gains confidence and stature, his brother Rollo feels left behind and jealous, and ultimately betrays him. Ragnar is torn between being loyal to family and punishing his brother.

The paragraph above is basically a plot synopsis, which we don’t want in a query. It tends to be mind numbing and sometimes hard to follow. Agents and editors want to feel excited to read the manuscript, and not linger over the query any longer than necessary. Here’s an example of how to pitch the premise and not the plot:

Young Ragnar Lothbrok, the very first Viking to sail west from Scandinavia, sets off a chain of events that will forever change England and the heart of Europe.

Ragnar is a warrior and a farmer, headstrong, who is frustrated by his kingdom’s tired tradition of raiding to the east. He has undertaken a secret project—better designed boats and navigation devices—to sail to the unknown west. Seen as an arrogant fool by his kingdom’s earl, he manages to convince enough people, including his brother, Rollo, to go with him on the unpredictable journey. His daring adventure will turn the Viking world on its head—and also turn his family against him.

Notice how this gives us a sense of what Ragnar is like and his motivations for doing what he does. We don’t need to know the plot specifics beyond what sets the story in motion and what will keep us turning the pages. Notice the length: not even 100 words.

Leave out your motivations and reasons for writing the book.

Bottom line: your motivations rarely matter to agents/editors making a decision on whether to read your manuscript. Leave that discussion for your interview with Terry Gross or others who are curious about your creative process.

However, it’s totally fine to reference research you conducted or perhaps professional experience you have that may have helped you produce a more credible or authentic story.

Use a light touch when discussing your novel’s themes or “lessons.”

This is kind of like the cousin to your motivations for writing your book. You may be very concerned about demonstrating a certain value or judgment or lesson through the characters or story line. You might summarize this in a sentence or so near the end of the query, e.g., “Through Olivia’s journey, we learn what it means to love others, and through them, love ourselves.”

It’s not a problem if you mention such a thing briefly (usually after delivering the story premise), but if you have a full paragraph dedicated to explaining the novel’s overarching theme, it may make your work sound pedantic or too self-serious.

Don’t talk about how your family and friends love your work—and be careful of mentioning anyone’s praise.

Frankly, no one’s opinion matters except that of the agent or editor who is evaluating your work. They definitely don’t care about how much your writing group or beta readers have enjoyed the book, nor do they care about your students, friends, family members, or anyone else for that matter.

Sometimes writers will be tempted to add the praise of mentors, authors, or even professional editors who’ve read and helped with the work. Think twice before you do. Whatever people you mention would first have to be known and meaningful to the agent/editor being queried, and second, it raises the question of why these people who are praising your work haven’t given you a formal referral or written on your behalf to an agent/editor. (It’s rare for someone to do so, but it’s usually the only kind of endorsement that will really change how much time an agent or editor puts into considering your work.)

Your query letter mostly consists of the story premise. You’ll also mention the basic facts of the work—title, word count, genre—and probably include a line or two about yourself. (Read my guide to novel queries for more on query elements.) All together, your query length should be around 300 words, maybe less. If your query runs an entire single-spaced page, you’ve likely said too much.