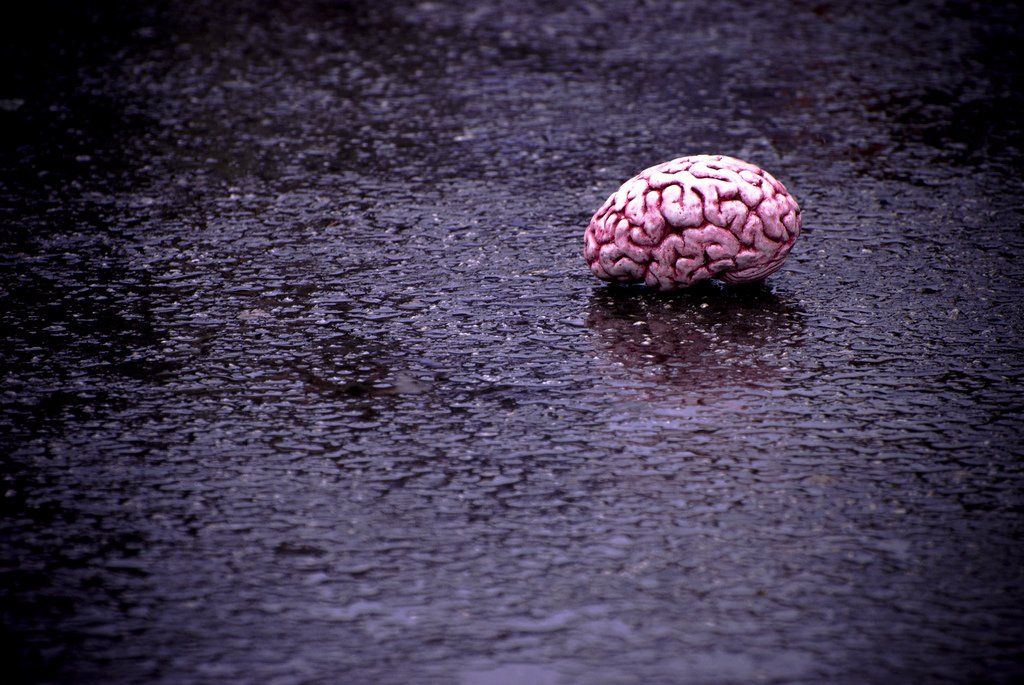 I’m just now coming up for air after Googling “fictional characters on the spectrum.” The number of characters—all very recent—astounded me. They range from popular television shows (Crazy Eyes from Orange Is the New Black) to indie movies (Adam in Adam and Amelie in Amelie), with a few superheroes thrown in (Mr. Fantastic in Marvel Comics). As well as being recent, they were all intentionally developed as being on the spectrum, if you can believe the published backstories.

I suppose it’s not surprising that characters who are on the autism spectrum, including those who have Asperger’s Syndrome, are currently populating our stories. These days, most of us know at least one person who is on the spectrum. My younger sister Beth was diagnosed as being on the spectrum before the phrase “on the spectrum” was even used; initially, Beth’s doctors used phrases like “autistic tendencies.” Beth won’t look you in the eye; she likes precision and repetition, and she is very sensitive to physical touch. She was one of my inspirations for the character May Bedloe in my novel The Floating Theatre.

Writing about a character—whether on a flap jacket, an Amazon book description, a press release, or other metadata—can be tricky, but it’s absolutely essential. Every writer needs to be able to describe their characters in short, succinct ways that immediately captures that character’s essence. At least, that’s the goal.

When I first went about describing May Bedloe to my friends, I sometimes used the word Asperger’s, because that’s how I imagined her. I never felt that Asperger’s defined her—her AS is not the main thread of the story—but it was a shorthand way of conveying certain characteristics: direct, smart, highly focused, and socially a little awkward. But the novel takes place in 1848, before the term Autism was coined, and long before Hans Asperger, the scientist who in 1944 described a very particular form of autism, was even born. In May’s world, no one would have used either of these terms.

And sure enough one day, after describing May this way to a group of writers, one of them said:

“Wait. How can your character have Asperger’s? It wasn’t even a thing back then.”

Well, obviously it was a thing back then, even if it was an unnamed thing. Still, I understood her point. It’s an anachronism to say a character in 1848 has Asperger’s Syndrome. So what words should I use to describe May in a way that reflects her time, the antebellum era in the United States?

How do you describe Asperger’s before there was Asperger’s?

Like my sister, May was born into a world that didn’t recognize the autism spectrum, and I realized that I had to find another way to describe her. May often does not pick up on social cues and she stands a little apart from other people, although she is not shy, exactly. I disliked language that felt belittling, such as eccentric or quirky. Quirky in particular felt too light for May, who is full of integrity and, like my sister, always strongly herself. Nothing I could think of felt true to her character, so I decided to look around for examples—for past characters who might be described, today, as being on the spectrum.

Not Amelie or Ray Babbitt in Rain Man, but a character in a world prior to 1944.

Jane Eyre immediately came to mind (her disregard for petty authority and her compulsion to speak the unvarnished truth), and Sherlock Holmes. But after that I got stuck. I turned to the internet for help (“historical characters on the spectrum”) but I didn’t find much. Instead, it being the internet, I went down another rabbit hole for a while (see Lewis Carroll, below). It turns out that while people may not speculate about past characters, they love to speculate about past writers.

Writers on the Spectrum: How Autism and Asperger Syndrome Have Influenced Literary Writing, by Julie Brown, contains a wealth of thoughtful and well-researched speculation about writers and their characteristics. The book examines writers from Hans Christian Andersen (who walked through the streets with his eyes closed reciting Shakespeare) to Emily Dickinson (why so many dashes?). There is a long chapter on Lewis Carroll, a gifted mathematician who was obsessed with train schedules, had a fanatical interest in word games, and who “did not mix well” with the other boys at school.

And here’s where I had my revelation. All of these authors, and the few characters that I’d thought of earlier, are what you might call outsiders. Perhaps, I thought, I should focus on socially renegade characters.

Now, suddenly, a whole world of historical characters opened up. I began to see AS everywhere. Miss Havisham? Absolutely—witness her intense, persistent focus and her repetitive routine (not to mention her repetitive bridal tableaux). Garp’s mother Jennie Fields is another one who disregards—does not even seem notice—social conventions. Leopold Bloom? Humbert Humbert? Boo Radley? All, I thought, might easily qualify. Even Frodo Baggins seems to develop some unquestionably autistic characteristics as the One Ring takes hold of him.

Maybe I was going too far. But it occurred to me that any character who lacks some or all social awareness, who ignores social conventions, who doesn’t camouflage their intelligence, who has a passion, who follows that passion with discipline, who takes obvious comfort in rituals or inanimate objects—all of these types might be described as being on the spectrum.

Of course, these characters are all very different. So are people on the spectrum. My sister Beth communicates in nuanced ways that are unlike any other person I’ve met. There’s a reason autism is described as a spectrum, and not a fixed point.

The characteristic I kept coming back to again and again was “outsider.” Someone who stands a little or a lot outside of the culture. It reminded me of something I read in an artist’s statement once, when I attended show for a local artist in France. I liked it so much that I copied it down: It is only someone who stands apart from the culture who can deliver the news about that culture.

Perhaps the reason why so many historical characters display, as my sister’s early doctors would have said, autistic tendencies, is precisely because these are the characters writers create in order to examine the culture. They are the counterpoints thrown in relief, the ones who stand out, while others walk around (like so many of us readers) holding onto social conventions that range from silly to harmless to amoral.

These are the characters who throw back the curtain to reveal underlying cultural assumptions, precisely because they don’t follow them.

These are the characters who show us who we are.

One of the things I think is hard to convey to people who have not lived for many years with a person on the spectrum, is how much richer my own life has been because of my experience. Along with the challenges, there are moments of real joy and insight—many of them. And I don’t mean insight about our loved one who is on the spectrum (although there’s that, too), but about ourselves and our society.

In the end, my English editor at Bonnier Zaffre was the one who worked it out for me. In a letter, she described May as “charmingly frank and naive.”

I liked that. It’s true, and it’s lovely. It works.

Martha Conway is the author of The Underground River, which was a New York Times Editor's Book Choice, and features a neurodivergent character as the protagonist. She teaches creative writing for Stanford University's Continuing Studies Program.