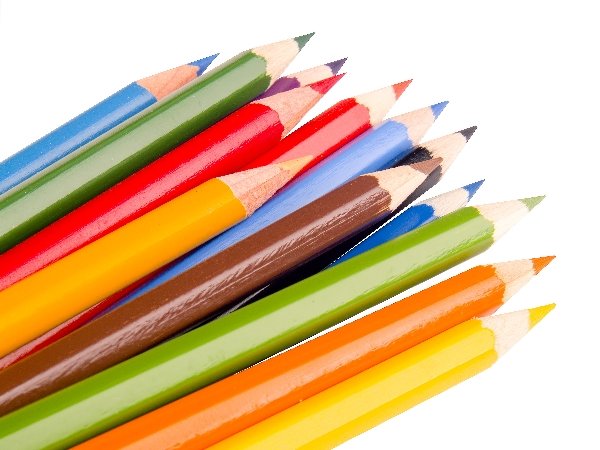 Writers are often advised to fill their scenes with rich detail—to show, not tell. However, if taken too far, you can clutter or bloat your story with too much irrelevant description. If you provide scene upon scene of character downtime, each conversation word for word, and every beat of inconsequential action, this can be exhausting or boring for the reader.

One of my clients wrote a long scene about her protagonist spending a quiet evening at home, which amounted to several pages of inconsequential phone calls. Brenda called and the protagonist talked to her. Then her stepfather, then a colleague, then the residents’ association. What did they say? Nothing much. It was just humans catching up.

It was certainly realistic, but the reader would be overwhelmed or wondering what importance these calls have to the story. They would be trying to keep track of everyone—she has an Auntie, Mum, Bizzy the cat­sitter, Pete the friend, Steve the other friend. He said this, she said that. They talked about someone called Paul, or was it Pauline? And who exactly is Brenda?

This is fine if it’s important to make the reader ask those questions. They might advance the plot or echo the theme. But if they are only there for atmosphere, we need to treat the material differently.

The client and I reframed the scene, considering what the reader had to take away. There was nothing to learn from the dialogue, and it didn’t matter who called. But we wanted to create the impression that the character was busy and had friends. If this scene was a photographic composition, these callers might be shown in the background, maybe out of focus. They would add depth but wouldn’t distract from the important subject. So, instead of showing the conversations in real time, we shrank them to a summary. In the end, it worked best to turn them into messages, with the protagonist’s reactions:

Brenda called. She’ll want to talk about Fred but I’m too tired for that right now. Stepfather—darn, I was going to give him the number of that insurance company. Steve from the Swindon office—can’t it wait until after the weekend? The residents’ association—yes, I’d said I’d help with the posters for the garage sale. Can I get away with not calling back until tomorrow?

That thicket of trivial talk shrank to one paragraph. We now had a character with an authentic life. It indicates some of her routines and obligations and the people she might talk about, but it wasn’t given undue prominence. Indeed, it would be better included as texture in a scene where something more significant was happening. (Scenes should have more than one function to keep a story moving, plus they are more satisfying than scenes that merely sketch background.)

The same principle applies to characters with interesting pasts. You don’t have to tell us every detail. Indeed, if you pay out background in glimpses, you can create more depth because you let the reader use intuition.

In Wolf Hall, Hilary Mantel makes veiled references to Thomas Cromwell’s roguish past before he comes to King Henry’s court. She hints that he might have killed a man. Other characters occasionally refer to it as a rumor. Cromwell himself dwells on an unclear memory fragment. Later in the book, he teaches his sons that a blow that can kill, and we wonder where that knowledge came from. But we never get a “reveal” scene to explain. It remains shady, to build Cromwell’s reputation, ruthlessness, and physical presence—for the other characters and also for the reader. Cromwell also suspects he may have fathered children in those lost years. This starts to trouble him as his own children mature, and his older self feels he would like to know these unknown others. Mantel might have brought this background forwards, but she keeps it as glimpses. This creates a curious and appealing vulnerability, making Cromwell a man with a human center. Glimpsed details make a character more real and true.

Of course, you may add detail for deliberate effect. Stieg Larsson begins The Girl With the Dragon Tattoo with a character who receives mysterious pictures of flowers every year. Everything stops for a leisurely discourse on the kinds of blooms and where they grow, as though we were touring the book’s world with a magnifying glass. This eases us into the mindset of a detective, who can’t allow any observation to pass without evaluating and classifying it.

Background detail—and indeed back story—should be used with care. Too little and the characters act in a peculiar void. Too much, and the story is suffocated. But you can create inventive effects according to the way you defocus, hint, expand, and condense.

If you enjoyed this post, I highly recommend you take a closer look at Nail Your Novel: Bring Characters to Life by Roz Morris. Click here to download a sample to your Kindle.