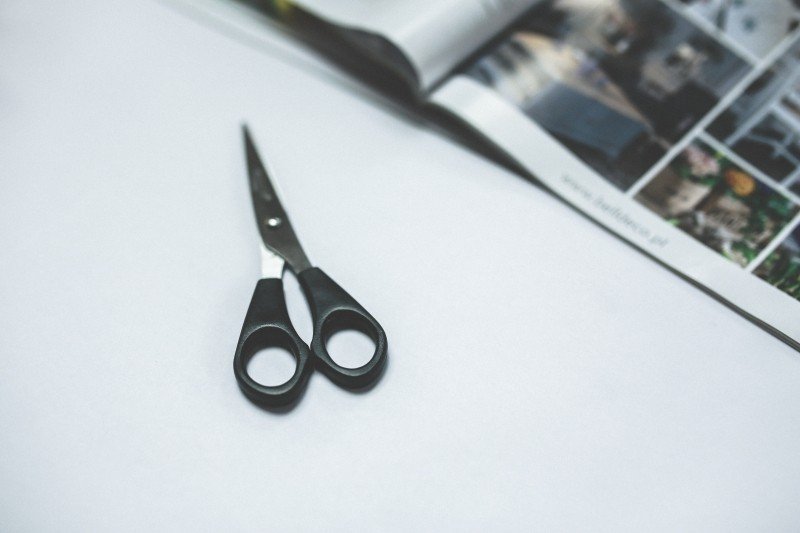 As writers, we all know wordiness is something to avoid: never say in ten words what you can say in four. But while we get that in theory, it’s often hard, in practice, to produce tight writing. We look at the sentences on the page, suspecting they are verbose, but don’t know what to change or to eliminate. Learning that is part of the art and craft of writing, of course, and no one blog post can identify all the secrets. But as a book editor who sees lots of writers make many identical mistakes, I’d like to highlight two common writing flaws that clutter the manuscripts of many aspiring authors. I call these culprits “hedge words” and “inflation words.”

Inflation words are intensifiers a writer adds to a sentence in an effort to make something he wrote sound punchier. Very, extremely, highly, truly, literally, precisely, key, and totally are examples of inflation words. The author hopes that by using them, the point she is making will carry more weight, or have more intensity, but the opposite usually results. It’s true that used sparingly, a well-placed intensifier can add flavor, like a dash of salt on one’s food. But when paragraphs are laden with intensifiers, word inflation results. Everything said is so overemphasized that readers become desensitized. You’re shouting so loud that nobody can hear. You’ve spiced the soup so heavily that no one knows if it’s turkey noodle or beef barley under there. The boy has called, “Wolf!” too often, and no one is listening anymore.

Some aspiring authors do the same thing with italics and bolding that others do with inflation words: they overuse them to the point where, when they really want to emphasize something, there’s no way to make it stand out (because everything has been made to stand out). That’s when some writers, in frustration, add underlining to the mix, or all capital letters, or (God forbid) an increase in font size, and soon the manuscript has the visual appearance of a sign or a flier. Or maybe it looks like something a middle-schooler wrote, complete with !!! or !?! at the end of the sentences. Uh-oh, not good!

Instead of trying to prop up weak writing with inflation words or heavy formatting tricks, achieve emphasis in a controlled and tasteful way by selecting the single, precise word that perfectly conveys the flavor you intend to express. For example, replace very confidently with boldly. Replace extremely clever with genius. You don’t need to add an intensifier if the word you select in the first place has the intensity you’re looking for.

Alternatively, sometimes emphasis is better achieved by understatement—by dressing the writing down and making it less blustering. Very important to note becomes, simply, the words you want the reader to note, without the bombastic prelude.

On the other end of the inflation/deflation spectrum, we have authors who prefer to use hedge words: words that deflate the power of the writing by qualifying or limiting other words in the vicinity. These are the hesitant writers, who feel shy about making their points boldly. They are apt to couch their sentences in apologetic words like: generally, more or less, relatively, seems to, on average, potentially, and usually. This, of course, weakens the power of the point they are making, because it sounds to readers like the writer himself isn’t convinced of the truth of what he’s saying.

Hedge words show up more in nonfiction than in fiction, but sometimes even fiction writers over-qualify what they are saying. If hedge words are allowed to proliferate in descriptive writing, they weaken the power of the image the author intends to create.

It’s not that these limiting words are intrinsically “bad”—hedge words certainly have their place, particularly in mathematical and scientific writing. It’s also fine to use them in ordinary prose so long as you do it occasionally and when qualification is needed for accuracy. But if you notice limiting qualifiers sprinkled liberally across all of your paragraphs, you suffer from the malady of being a hedge-words writer.

The cure for deflationary writing is to relax and have more faith in your readers. They know when you write “a thousand soldiers came over the hill” that you mean more or less a thousand. They know when you write that Marilyn rises on weekends after the sun comes up that you mean she does this generally. Those qualifiers (more or less and generally) are understood without being explicitly stated. If you do include them, it may sound like a bigger deal than you meant. We think you’re implying some soldiers perhaps have gone AWOL and that Marilyn is erratic in her sleeping habits. If you’re a hedge-word enthusiast, take a breath, be bold, and trust your readers’ intelligence.

Look at some samples of your own writing, and see if inflation words or hedge words frequently appear there. If they do, that awareness alone will help you start to catch yourself. I know, for instance, that I tend to err in the direction of word inflation. I had to delete really, truly, and highly several times from this post. But because I’m sensitized to my personal tendency to overemphasize, I’m able to catch myself and remove that flaw from my writing.

Below is a list I’ve compiled of common hedge words and inflation words. Can you think of any I missed?

If you found this discussion helpful, you might enjoy another article I wrote about a related bad writing habit: Two Stammer Verbs to Avoid in Your Fiction.