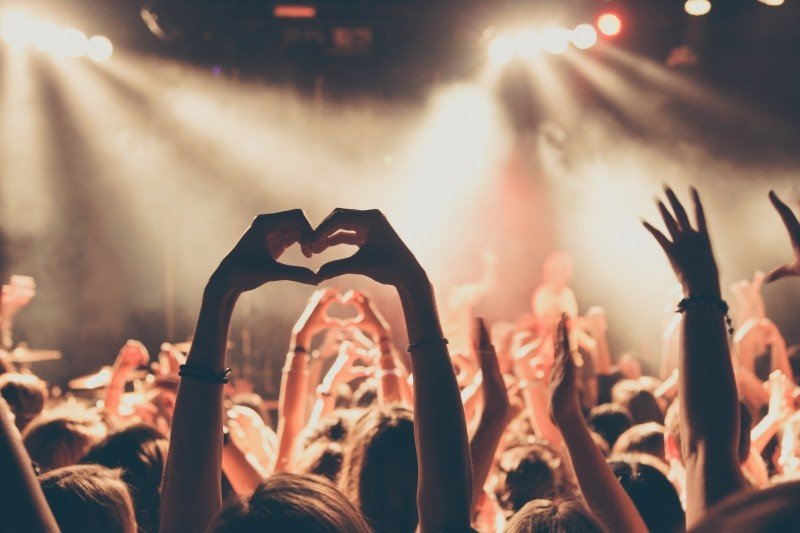 Getting traction for your online presence—especially a new website or blog—can feel like an impossible task when you’re an unknown writer. I remember how slow it was to build an audience for myself, even during the halcyon days of blogging, and even while affiliated with a well-known brand such as Writer’s Digest.

But there are specific steps you can take to have a wildly successful piece of content, right out of the gate, with no existing online platform. And I have a case study to prove the point: the story of my partner, Mark Griffin, who scored more than 10,000 visits in a single day due to a single blog post. (Speaking for myself, I almost never get that much traffic in a single day, despite hundreds of posts that bring in visitors!)

Here’s how it happened.

1. We identified a topic that would be deeply interesting to his audience.

Mark’s site is all about music, and he spends a lot of his spare time thinking about music, talking and writing about music, and listening to music. One day on Facebook, he helped someone identify a song based on a few snatches of lyrics, and it turns out this kind of puzzle is pretty common: someone hears a song on the radio, or they remember only a few details of a song heard years ago, but can’t identify it despite online searching and asking everyone they know.

Mark has a unique talent for helping people identify songs when no one else has been successful. He described his research process to me, and it struck me as something other people would be interested to know. I suggested he write a detailed article describing step-by-step how people can identify a song even if they know little about it. So he did.

Next, we wanted to make sure that his post headline was clear, direct, and used the same language as people who might have this problem. That is: If the average person was trying to identify a song they’d heard, and ended up at Google to find advice or resources, what phrasing would they use? Here are some of the things we tried doing:

The final title we came up with: Need Help Identifying a Song? Here’s One Way to Find It. The key phrase is “identifying a song.”

3. He created an image perfectly suited to social media.

Mark took the time to source an image that fit the post (an old cassette tape), then made sure the size would be perfect for when the post was shared on social media. This was important considering the final step below.

4. He reached out to influencers with a larger reach.

Often, when Mark helps people identify songs, it’s within a specific discussion group or Facebook group related to music. When his post was published, he wrote a personal email to the owner of a popular music site (with a corresponding Facebook page with lots of followers). He reminded this VIP of his participation—that he’s the guy who has helped people identify songs—and that he’d recently written a post describing the research process that might prove interesting.

Right away, this VIP shared the article on Facebook. And that started a chain reaction of events.

While it might be easy to say the takeaway is “Get someone with big reach to share your stuff,” I believe that would be reductionist. First, the content was something that was high quality. Second, it was packaged to show off its best qualities (headline and image). Third, a VIP share doesn’t guarantee that other people will notice and share. In this case, there was a perfect fit between the content itself and the audience it was being shared with. Basically, Mark chose the perfect person to ask to amplify his message—he knew where to find his audience and he knew they would be interested. That makes all the difference.

The postscript to this story

Mark has had one other very successful post since then, but currently his site traffic rarely reaches more than 100 visits per day. Why? He posts about four to five times per year. Also, it’s now hard to find his post if you’re running a Google search, possibly because he’s not continuing to produce new content and his site authority is quite low (he doesn’t have that many inbound links to his site, mainly as a result of his low frequency).

Finally, Mark didn’t have a call to action associated with the post, or at his site in general. So the benefit to him was limited, although his point in writing and publishing at his site isn’t about monetization or career growth. He just wants to have fun and enjoy himself, which happens to make for pretty great content. 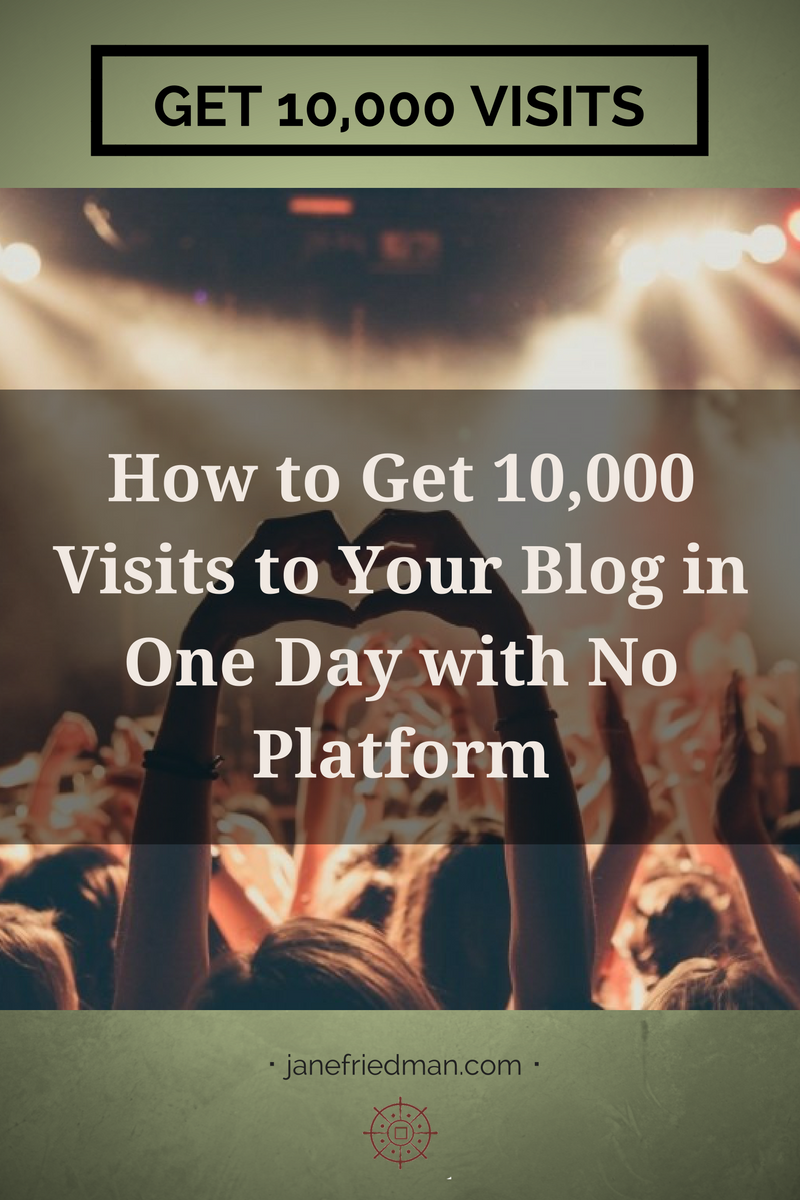