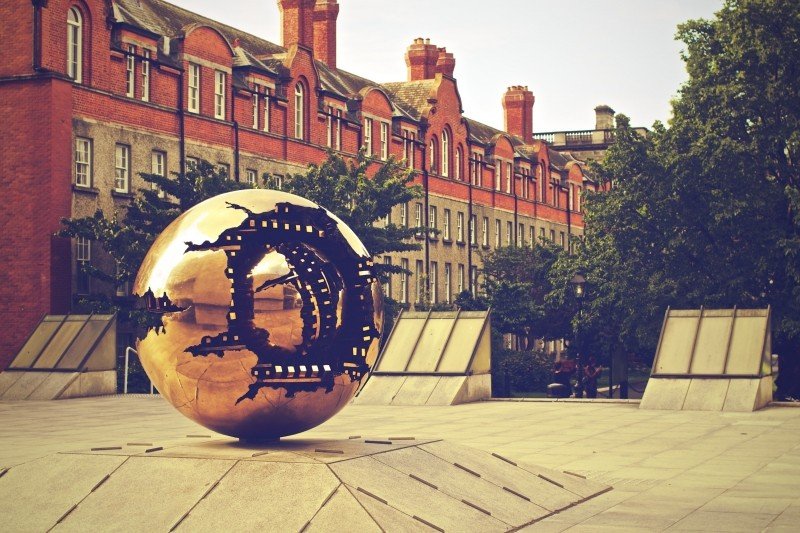 About a year ago, I formed a small writing group that meets every month to discuss each other’s works-in-progress. One of the group members reliably asks, for nearly every piece, questions about the setting. Oftentimes, even if the piece is fairly clear about where the action is taking place, there is missing context or grounding detail about the environment.

Hearing those questions frequently has, of course, sparked me to ask them pre-emptively when crafting my own work—to take the setting more seriously as a character in and of itself.

I was reminded of this recently when reading Marian Crotty’s piece for Glimmer Train, Committing to Place. She writes:

For beginning fiction writers, focusing on place is one of the easiest ways to improve stories that aren’t quite working. Doing so requires almost no imagination—simply looking closely, paying attention, mining your memory and/or conducting research. Paying attention to place, though, often addresses many of the common problems that plague the early stories of beginning writers—lack of detail and specificity, unrealistic characters and situations, and reliance on factual information that taxes readers instead of creating a sharp, sensory world that can simply be experienced.

Also this month in Glimmer Train: