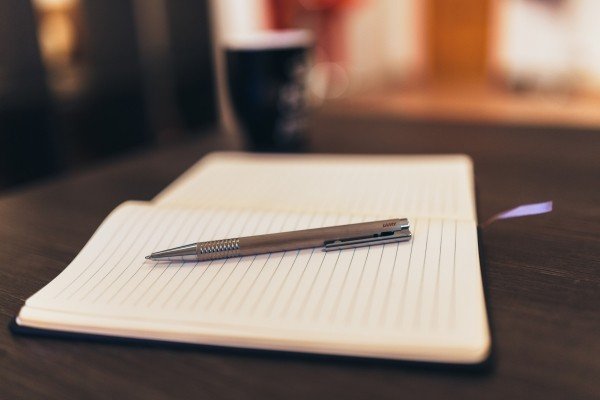 Note from Jane: Today’s post is adapted from Finish Your Book in Three Drafts by Stuart Horwitz (@book_arch).

Have you ever asked yourself while writing, “How many drafts is this going to take?” That may seem like a question that can’t have an answer, but I would like to propose that it does. And that answer is three. Three drafts, provided that each draft is approached in the right spirit and we take the time we need between drafts.

Some writers assume that the difference between a first draft and a final draft is a few revisions and a solid copy edit. What I am talking about here is a process that requires more patience.

It probably already makes intuitive sense to you that you can’t work on more than one draft at a time. But here is the mantra for the process as a whole:

Know what draft you’re in.

Each draft plays by different rules, and knowing what draft you’re in can help you avoid writer’s block.

There is a literary myth that Jack Kerouac wrote On the Road in one draft—one Benzedrine- and marijuana-fueled draft—over a twenty-one-day period. It is true that he created a 120-foot roll of paper so that he wouldn’t have to stop to feed more paper into his typewriter, and wrote one of his drafts that way. But it turns out that he was working from a draft he already had in his journals. Also, if you look at that typewriter scroll closely, you can see all kinds of corrections; those corrections are, in effect, his third draft.

Three drafts, not one. Also: three drafts, not forty-nine. You may have heard this cute story about Oscar Wilde: His host asked him how his writing was going, and he said, “I was working on the proof of one of my poems all the morning and took out a comma.” “And in the afternoon?” “In the afternoon—well, I put it back in again.” That doesn’t count as a draft. What you are trying to do is tackle your book, not tinker with it. Because—are you ready?—the point is not to go through life writing the same book the whole time.

You may have heard that there is this debate about who has a better way to write between pantsers and outliners. A pantser is someone who, as the name suggests, writes by the seat of his or her pants. An outliner, on the other hand, is someone who meticulously crafts every writing session.

This isn’t a real debate, by the way, because we are all both of these at different times. Even the most ardent pantsers are bound to somehow keep track of where they are going next and what they have already accomplished, while even the most rigorous outliners get surprised when they sit at their desks and discover something about their books that they didn’t already know. There’s an interplay between outlining and pantsing, and while every writer is different, I suggest that you create the messy draft by pantsing.

I have heard that writers need permission to “pants,” probably from the outliner side of them, which likes to make plans but can’t bring itself to start. It also helps if you trust that there will be a method for sifting out the repetitions and for strengthening the foundations between the first draft and the second draft. That is what the method draft is all about.

In sum, disorganization is an excellent sign. It means that you haven’t picked a subject that is too easy and that your conclusions aren’t too pat. You are allowing the drafting process to accomplish something big and organic. Keep writing the first draft, and keep being okay when it feels like a mess.

The method draft is to outlining as the messy draft was to pantsing. I have heard some pantsers refer to outlining as their Kryptonite. That’s a pretty strong statement, but I think I understand where that nervous apprehension comes from. For pantsers, it is writing from scratch that brings the purest joy. After that, they may recognize the efficacy of getting—and staying—organized, but that is paired with the instinctual fear that their favorite part of the process is behind them.

By outline, here I am referring to any class of graphs, lists, or diagrams—or, if you are familiar with my work, grids, targets, and arcs. You can think of outlining, at this point, as creating a map of a territory you are just discovering; just because you know the soundings of where you can land a boat, that doesn’t mean you know the interior geography of the country. When something is mapped out completely, it may lose its mystique, but I don’t think you run the risk of that just between a first draft and a second draft.

There are many types of exercises you can complete during the method draft (and I recommend many in my book). What matters is that you harness the right method-draft attitudes, beginning with taking the word rewriting out of your vocabulary. That is not what you are doing; you are revising, re-visioning your work as you complete a second draft.

When the time comes to create the third and final draft of your work, the polished draft, it is time to find other people you can trust and ask them for their input—regardless of whether you go in the directions they suggest.

For now you don’t want just any feedback—you want constructive, motivating, eye-opening feedback to help you prepare for your third and final draft, the polished draft. Well, that’s the way it’s supposed to work, anyway. This is where you call on beta readers—individuals who read your work before it is finished and offer you feedback.

The beta-reader questionnaire is a vehicle for you to ask those remaining questions. You need to phrase these questions carefully to receive the greatest benefit from your beta readers.

Or any of these variations:

Most content questions, thus, are really “more or less” questions:

When I gather feedback from all beta readers, I compile the responses that resonate and start putting together a punch list for my final draft. 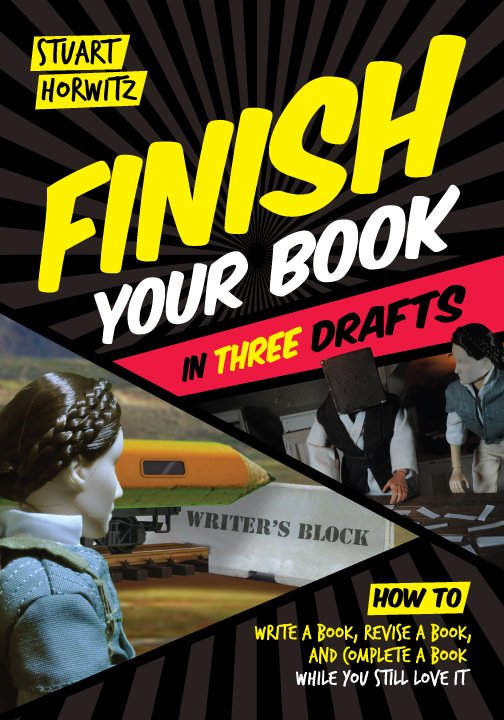 When the time comes to write the polished draft, I recommend hopping around the manuscript. The first draft you did in whatever order it came to you. The second draft you definitely want to write straight through, as you use your series to change stuff around. But in the third draft you can go anywhere the day is calling.

For more from Stuart Horwitz, check out Finish Your Book in Three Drafts.