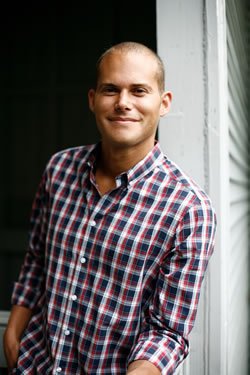 Here’s an absolutely fabulous and honest piece by Eugene Cross about what it feels like to study writing as an undergraduate/graduate.

It reminds me of how I hoped, wished, dreamed that one of my professors would tell me, “You’re one of the students who really does have the gift. YOU should write.”

That never happened. And I’m glad it didn’t, because it wouldn’t have been enough. Nothing is ever really enough. (And talent or passion aren’t enough.)

But let’s hear from Cross:

[C]omparing was what I did. Constantly. I was convinced that each class I enrolled in held only two or three “real” writers and that I was never among them. I perpetually worried about whether or not my stories lived up to those of my classmates when what I should have been worrying about was whether or not they lived up to themselves. What they were capable of becoming. I was consumed with doubt. Was it possible that I had found my calling only to discover that I really sucked at it? Could the world be that cruel? I was certain it could.

You must click here to read the entire piece—part of this month’s Glimmer Train bulletin.