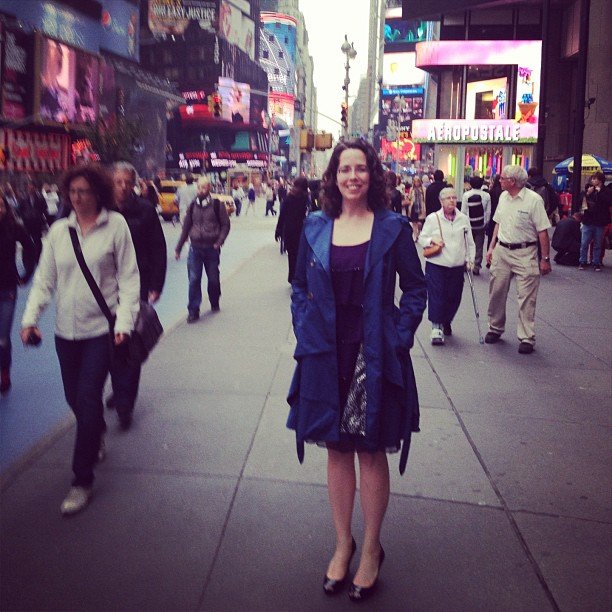 I had the very good fortune of attending this year’s National Magazine Awards in New York City. Even though I’m not yet officially on staff of the Virginia Quarterly Review, I was able to tag along and see if any of the three nominations would turn into wins. (Sadly, not this year.)

The final award of the evening was given to Time, as Magazine of the Year. The editor who came up to accept said, “We will win in the long run. Quality wins.”

What did he mean by that?

I’m not really sure. Presumably “we” refers to the magazine industry, and magazines will win because they put out quality material unlike … who? Bloggers like myself? Online-only publications? Atavist? Salon? Huffington Post? Flipboard? Netflix? Google? Amazon? Apple? Wikipedia? Cable television? All of the above?

What comes to mind is a recent column by David Brooks. He has a unique argument to make about why we ought to move away from the “competition” mindset that’s prevalent in our culture:

Instead of being slightly better than everybody else in a crowded and established field, it’s often more valuable to create a new market and totally dominate it. The profit margins are much bigger, and the value to society is often bigger, too.

[We’re] talking about doing something so creative that you establish a distinct market, niche and identity. You’ve established a creative monopoly and everybody has to come to you if they want that service, at least for a time.

That probably hasn’t provided an ounce of clarity, has it?

But I sure would like to know why a magazine might feel threatened in such a way that it must defiantly insist, “Quality wins!” Would it not be more valuable, as Brooks points out, to establish a distinct market, niche, and identity? (Especially if you’re media agnostic about it?)

I hope everyone will discuss in the comments, especially your thoughts on whether quality always wins.