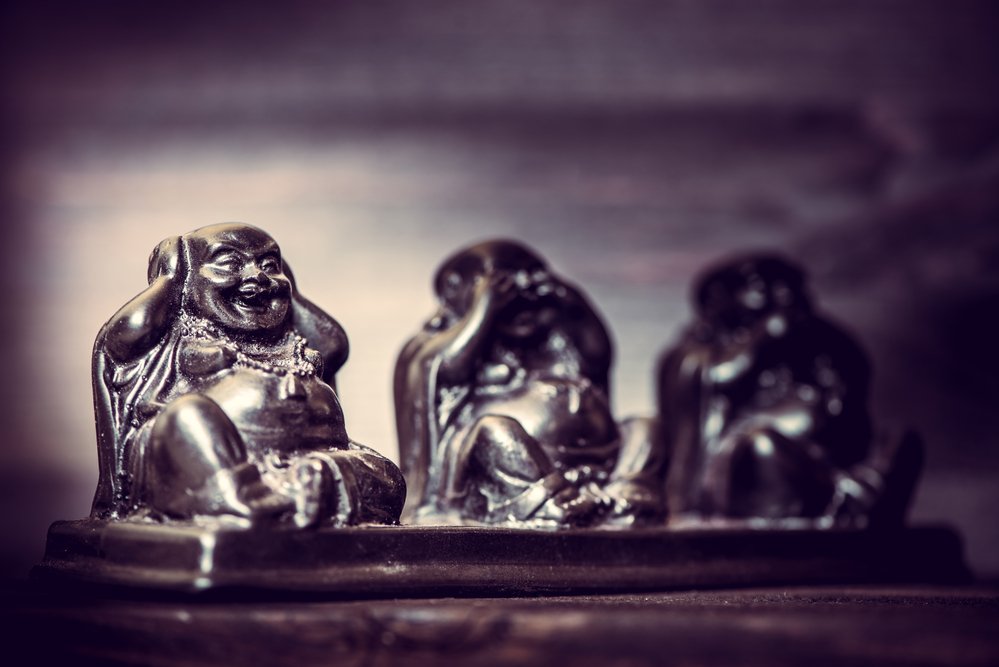 Today’s post is by regular contributor Susan DeFreitas (@manzanitafire), an award-winning author, editor, and book coach. She offers a first 50-page review on works in progress for novelists seeking direction on their next step toward publishing.

As a freelance editor, I work with all kinds of different writers—from those racing to make the tight publishing timelines set by their publishers to those who are just starting off on their journey.

Sometimes I’m the very first person a writer has ever shown their manuscript to.

Sometimes I’m the first person they’ve ever shown their writing to at all.

And if there’s one question I get asked by newer writers more than any other, it’s this: Based on what you’re seeing here, should I bother to pursue this?

Or, to put it another way: Do I have what it takes to succeed as writer?

These are generally people who have had some other path, professionally speaking, and are now revisiting their first love, creative writing. They’ve written a book, or part of a book, and now they want to know, considering the time and effort that would be involved with pursuing this passion, whether it would be worth it for them to do so.

I understand why they’re asking, but it’s a hard question to answer.

Because really, what makes writing “worth pursuing”? If it’s the likelihood that you’ll be able to quit your job and pursue creative writing full time, then maybe it’s not—I’ve been an editor for a decade, and publishing professionally twice that long, and I know a whole lot of writers, many of whom are, by any measure, quite successful, but only a handful of whom don’t have a day job.

But consider a parallel: I’m unlikely to ever win a marathon, but that doesn’t mean running is not a passion worth pursuing. Running a marathon is an exceptional human feat, one few individuals will ever achieve, the pursuit of which will make you stronger, more disciplined, and healthier overall.

Writing a novel is also an exceptional human feat—one many dream of but few will ever achieve—and doing so will make you stronger, more disciplined, and, if you believe Psychology Today, a more empathetic human being. Moreover, there’s a good chance that doing so will give you real insight into the human condition, and may even help you make meaning of your life.

How can such a thing not be worth pursuing, even if you don’t publish that novel?

Isn’t a marathon worth running, even if you don’t win it?

But say publishing the book is the goal that’s meaningful to this particular writer, the goal that’s motivating—the goal that must at least be somewhat attainable for her to commit herself to the time and effort it takes to pursue this passion.

What, then, indicates to me, when I read a new client’s manuscript, that this goal may be attainable?

The truth is, I’ve worked with enough clients over the years to know that the best indication of a writer’s promise is not in the manuscript they first send me. It’s in their ability (or inability) to revise, based on my feedback.

I’ve seen newer writers with an absolute mess of an early draft who took my feedback in stride and applied it with diligence and insight, resulting in a second draft that was a quantum leap above the last. When I see this, it doesn’t matter how many issues that second draft still has—I know that this writer has a shot at becoming a published author.

Likewise, I’ve had writers send what strikes me as a pretty solid first draft, only to balk at my feedback in a way that stymies all forward progress. Maybe they’re personally offended that their book isn’t perfect as is; maybe they can’t get their head around the changes that would be required to make it work; maybe they have a short attention span, and they’ve already moved on to their next story idea.

This is the type of writer who embraces the challenge of NaNoWriMo every year but never seems to get around to revising last year’s 50,000 words. The type who has a mind-boggling ten-book series he’s been working on for years but has never revised deeper than surface level. The type who loves every new book project when they begin writing it but hates it by the end, and is always starting something new.

And these are the type of writers, in my estimation, who are unlikely to succeed in publishing. (Which is not to say that they won’t continue to gain satisfaction, and all those other benefits, from continuing to write.)

The ability to revise well isn’t just a function of “talent” (a quantity I’m personally rather suspicious of). It’s a function of personality, of temperament, and of your ability to work well with others. Because while only one person’s name appears on the cover of a published book, the words within it are (almost) always the product of teamwork.

This team generally consists of people like me (freelance editors and book coaches) and/or beta readers, as well as agents and acquisitions editors. Each individual provides the author with feedback at some point in the process, and that author must revise in such a way as to meet the issues these folks have raised while remaining true to her own vision.

Do you have that ability? If you do, then let me be the first to congratulate you: You have what it takes to succeed as a writer!