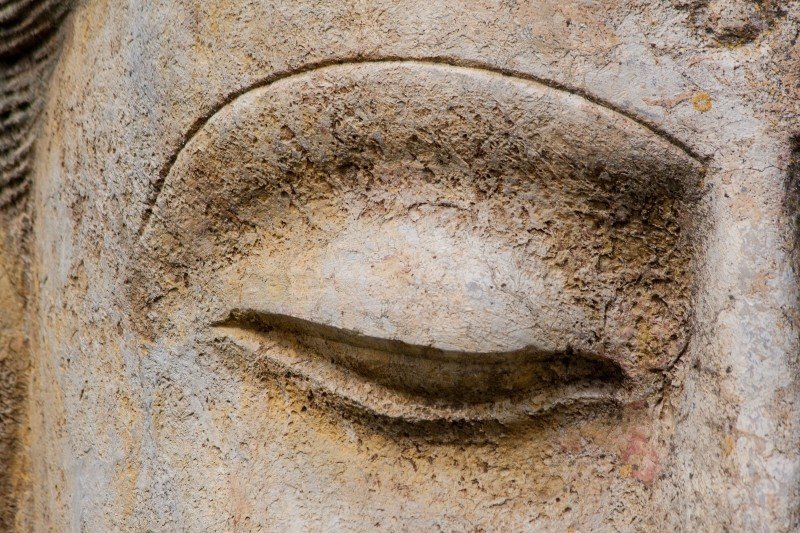 All writers have to find a way to deal with the internal negative voice that tells them their work is crap and not worth pursuing. Or, as I often like to say, the game of conventional publishing success is far more psychological than you might think.

Some of the most famous writing advice in the world is about managing inner conflict. Anne Lamott, for example, is well known for the “Shitty First Drafts” concept (from Bird by Bird): She gives you permission to write poorly as a way of getting around that negative voice—or to just accept that your stuff isn’t that good. But no worries, you’ll make it better.

Or Steven Pressfield, in The War of Art, discusses his concept of resistance. He argues that the negative voice you hear is the result of fear, and that “the more scared we are of a work or calling, the more sure we can be that we have to do it.”

In the latest Glimmer Train bulletin, Devin Murphy finds inspiration to continue his creative struggle in the journals of John Steinbeck, who was extremely critical of himself. Murphy writes:

I kept reading the journals until I found a line that seemed most apt for summing up all these criticisms he launches. “The gray birds of loneliness hopping about.” This it seems encapsulates his inner hydra of self-hate, a genius poet of vile perched on his shoulders.

More from Glimmer Train this month: