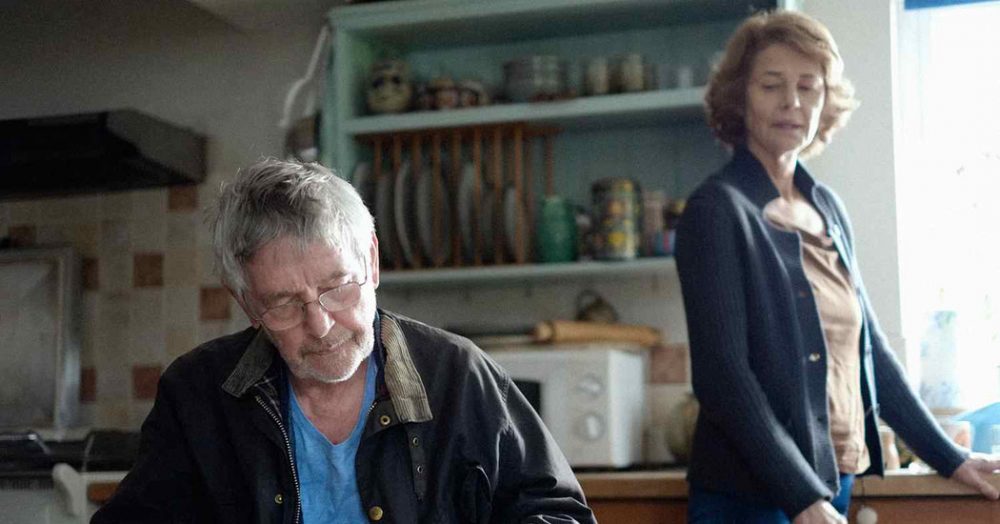 A story I often find myself reflecting on, with no prompting, is 45 Years. It’s a British drama based on the short story “In Another Country” by David Constantine.

While the movie portrays some of the most ordinary events you can imagine, the context of those events amplifies every scene. It’s about a married couple planning their 45th wedding anniversary right when a stunning revelation surfaces from the husband’s past.

Without the context of the anniversary—which is right there in the movie title—the story wouldn’t be half as affecting. In the latest Glimmer Train bulletin, Monica Wood discusses how context is a “descriptive background in a story that sheds light on its meaning.” And, as she points out, it’s larger than plot:

Context provides forward motion at the emotional level, using symbols and metaphors that reinforce emerging themes in a story. It also can serve the practical purpose of organizing the physical movement of a story into beginning, middle, and end.

She goes on to offer a few excellent examples, including Edith Wharton’s Ethan Frome (the context of a cruel New England winter) and A Thousand Acres by Jane Smiley (the family-owned and generations-old thousand acres of land). Read Creating Context.