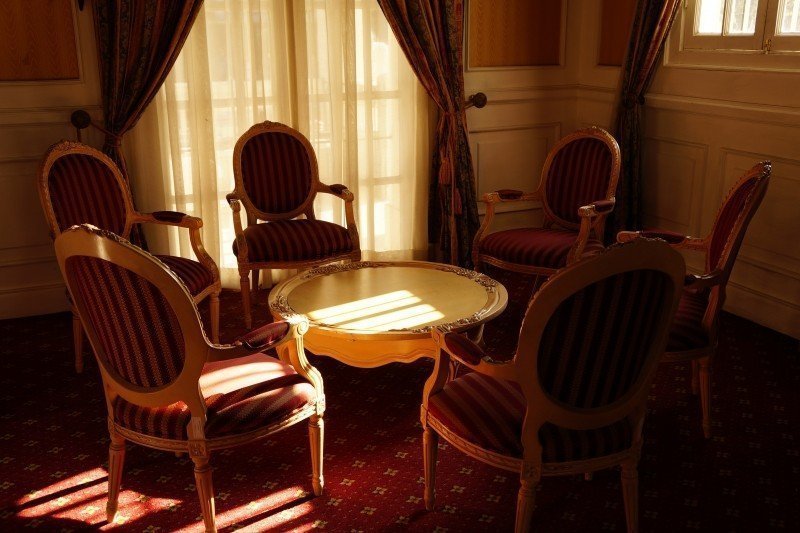 Writing advice is so often contradictory. Take, for example, the advice to write only for yourself or in service of your vision. But just as often you’ll hear: write with an intended readership in mind.

Neither piece of advice is wrong; they’re just prioritizing different things. Writers who consider themselves “serious” (or literary) tend to emphasize genius and artistry, which can result in challenging or difficult work. Writers who make a living wage from their work tend to emphasize service to the reader.

Of course, there’s usually a middle way; it’s not an either-or proposition every time. I like Stanley Delgado’s essay in the latest Glimmer Train bulletin, There Was a Man in El Salvador Who Owned Four Dogs, where he discusses his grandmother’s method of storytelling. He noticed that she told the same stories differently to him than to his mother—different elements, different drama. He writes:

The man in El Salvador who owned four dogs … and what happens next was based on her audience. And I think it helps to do that, to consider an audience. My grandma’s is an extreme example, but it helps to remember that a story exists to connect one person to another, for however briefly. My mother wanted high drama, I wanted spookiness. Considering an audience—a reader, in my case—doesn’t mean that they are going to be coddled, either, not like in my grandma’s example; considering a reader, to me, simply means realizing the power and weight and authority of words.